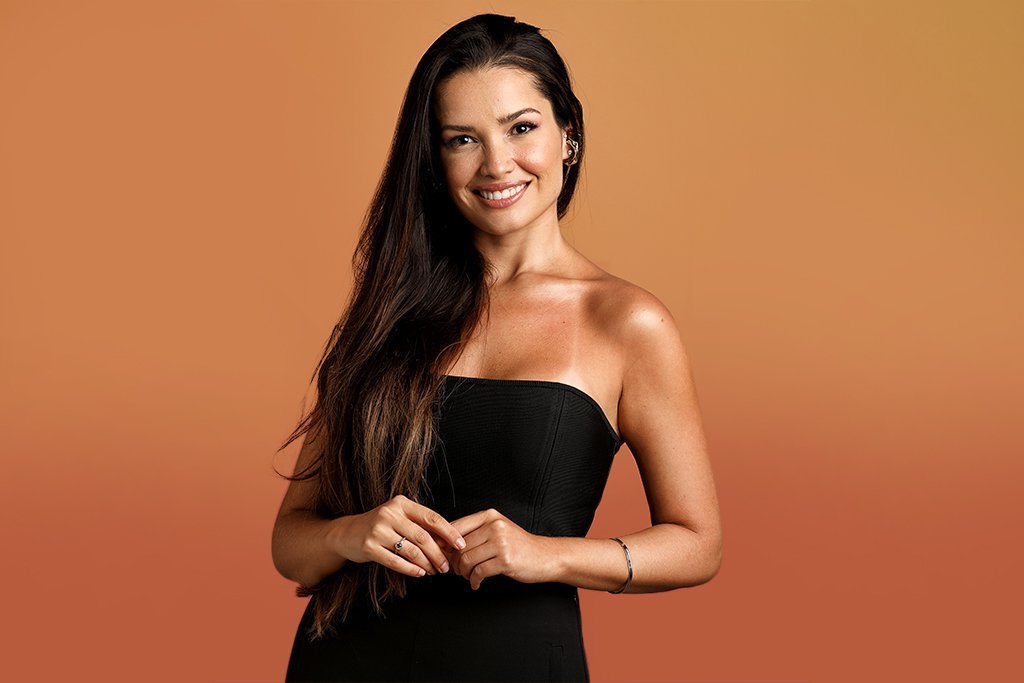 Never a Big Brother Brasil had so many celebrities competing, but the current sensation of Program it was not exactly one of the best known at the beginning of the program. On January 21, lawyer and makeup artist Juliette had 146,349 followers on Instagram. Not a negligible number, but she was not exactly a Carol Conká. Today, she has 21.6 million followers.

Exponential growth can be reflected in earnings as soon as she leaves the house, say influential marketing experts consulted by Casual EXAME. According to the BRUNCH agency, Juliette can earn up to 85,000 reais for a sponsored post. Today, about 96 posts per month are published on his profile. In a healthy hypothesis of advertising for an Instagram profile, a maximum of 20% of advertising content is considered.

In this account, of the 96 posts, 20 of them can be sponsored. With each post being sold at 85,000 reais this would generate 1.7 million reais per month. This is without considering long-term advertising contracts or requests for exclusivity. That is, she can, in a month, earn more than the program’s own prize, of 1.5 million reais per month.

The pricing methodology of BRUNCH, an agency specializing in digital influence, takes into account three aspects to arrive at the price of advertising on an influencer’s social networks: costs of producing the content, use of images (how much does it cost to release the use of images for the brand) and distribution (how much it costs to post the content to the influencer’s audience).

According to the agency, influencers are not mere media channels, but co-creation and endorsement. Juliette’s average engagement rate is 10%, and the estimated views per post is 10 million. BRUNCH points out that Juliette’s profile on Instagram reaches half of her follower base, a very expressive value that is explained by the high exposure of her image on TV. This number will likely fall when it is not as exposed.

In case a beauty brand asks for exclusivity in the segment, the price can be up to three times higher for a post, especially since Juliette is a makeup professional. In such cases, it is more interesting for a brand to negotiate a long-term contract that involves other types of exposure.

“Juliette today is the most sought after Brazilian influencer and one of the most expensive today, and her values ​​will still grow a lot until the end of BBB 21”, says Pollak, who has worked with several Brazilian celebrities.

“Growth on different platforms is normal for those who are in an open TV reality every day. Juliette’s case, however, is different, as the numbers are extraordinary. The number of views in Juliette’s stories reaches 5 million ”, he says.

According to Pollak, there is even an internal auction of brands wanting to promote their content within Juliette’s networks. “It was one of the most impressive cases of recent times. You will win the one that has the most budget and synergy with her profile. Other public figures exhibit numbers similar to hers, but two points need to be taken into account, followers and reach. Juliette’s numbers are among the highest today. ”