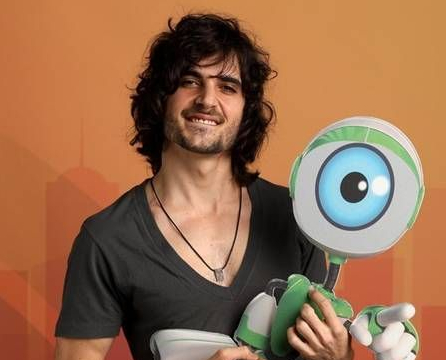 reproductionFiuk is the new leader of the Big Brother Brazil house

After 8h17min of proof, Rodolffo e Fiuk won the Leader’s Proof do Big Brother Brasil and on this Friday, 12th, they had to decide who would take the lead and who would win the R $ 20,000 prize. Immunized because of the dynamics of last week and the last leader of the house, Rodolffo left the post to the musician, who had not yet conquered the leadership in the program. Thus, the countryman won the prize money. In choosing the brothers for the VIP, the leader took Rodolffo, Caio, Sarah, Gil and Camilla.