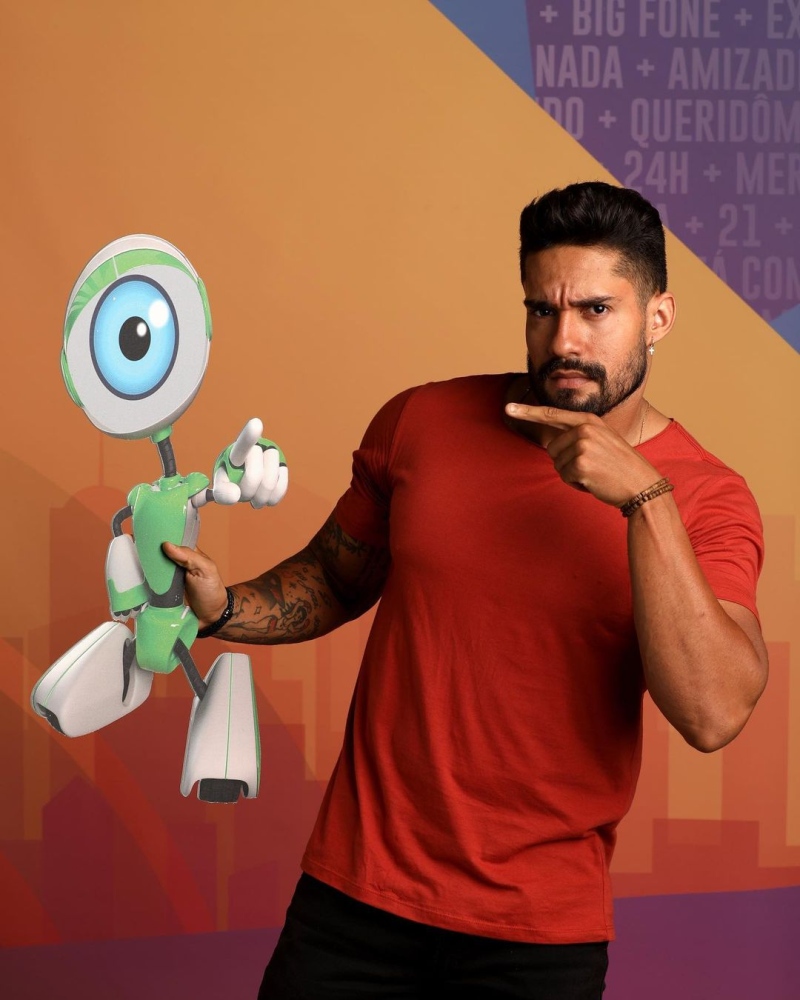 Juliette was the second most voted with 33.23% of the votes and Gilberto had only 1.88%

reproductionBill is the second eliminated from BBB 21

On the night of Tuesday, 09, the second elimination of the Big Brother Brasil 21. Juliette, Gilberto e Arcrebiano they were on the second wall of the reality show and Arcrebiano came out with 64.89% of the votes. The model apologized to the cast. Juliette had 33.23% and Gilberto got 1.88%. In the discourse of elimination, Tiago Leifert said that ‘there are no influencers’ inside the house and cited retrospectives from other editions about ‘the most fragile having the help of the public’. Fan of comics, the presenter quoted Batman to say that the fights belong to everyone: ‘The world only makes sense if you force it to,’ he said.

In a conversation with Leifert when leaving the house, the presenter reassured the model and said that ‘he was not crazy’ and not wrong in the story between Karol Conká and Carla Diaz. “I wanted to play a fair game. Inside, things are totally different, I’m grateful. It was a very difficult wall and I learned a lot inside. I met wonderful people and I am grateful, ”he said. Bill further explained why he didn’t take a position in the last few days. “I was going to throw it out, but as I had a party before and I had already drunk, I decided not to talk and go to sleep, because maybe I could say something impulsive. My decision was contrary to what people think inside, ”he concluded.