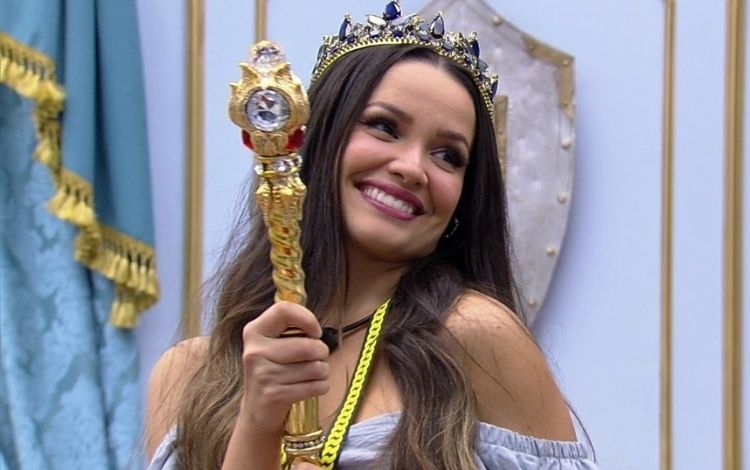 Reproduction / Globo / 03.05.2021Juliette continues to be successful on Instagram and just did not surpass Sabrina Sato

Juliette still disputes the prize of R $ 1.5 million and, regardless of the result, the finalist of the “BBB 21”Is marked in the edition for breaking records. The participant, who entered the house with less than 2 thousand followers, reached this Monday, 3, the 23.3 million followers on Instagram, the same amount as the former BBB Grazi Massafera It has. It is worth mentioning that never in the history of reality did a participant get so many followers while he was inside the most watched house in Brazil. The only ex-BBB who is ahead of Juliette is Sabrina Sato, who currently has 29.6 million followers and, like Grazi, has come a long way to stabilize himself in the artistic milieu. Regardless of whether or not she will take the prize, Juliette must earn a lot after leaving the “BBB 21”, as many brands have already shown interest in partnering with her sister. Other than that, some singers already aim at the lawyer for a musical partnership, because her voice and gift for music did not go unnoticed in the reality of Globo. Gilberto was another participant who entered the house as popcorn and surpassed the followers of almost all the famous people of the edition. The doctoral candidate was eliminated last Sunday, 2, with more than 9 million followers and, during his participation in the “Mais Você” of this Monday, 3, he reached the 10 million mark on Instagram.