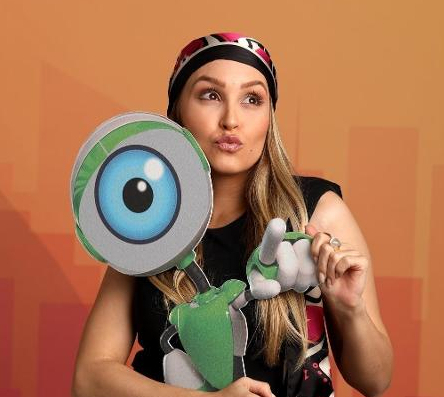 reproductionCarla Diaz is eliminated from BBB 21

Tuesday is elimination day in the Big Brother Brasil. On this night’s wall the dispute was between Rodolffo, Carla diaz e Fiuk. All the participants have already been and returned from other walls. At the beginning of the program, Tiago Leifert said that in 1 minute, more than 2 million votes were counted, a record for reality. The dispute was very tight and with less than 1% difference, Carla Diaz was eliminated with 44.96% of the votes, followed by Rodolffo with 44.45% and Fiuk was with 10.59%.

After Sarah’s speeches during the program, Tiago broke the rules of reality again and spoke about the pandemic to the participants. He warned that the situation is worse than it was when they entered, asked them to take a stand and alert fans and left the house scared.