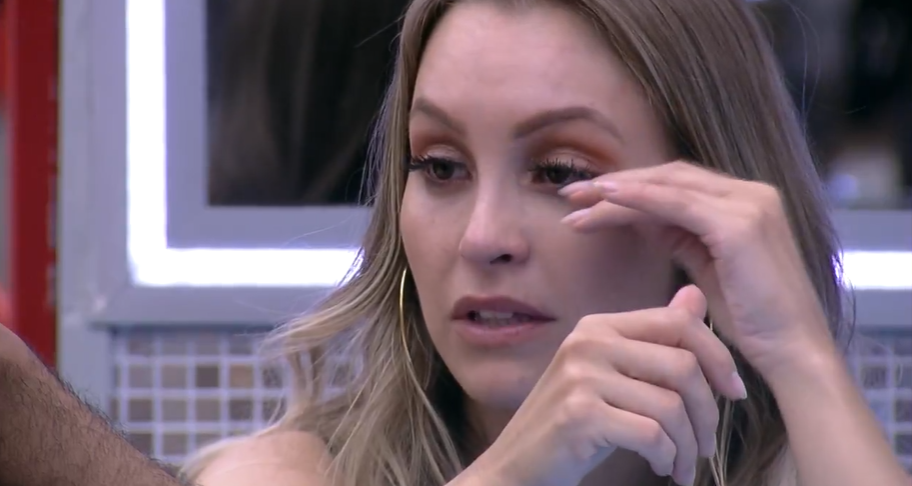 reproductionCarla vented to João about her relationship with Arthur

The C&A party on the night of this Friday, 05, rocked the BBB 21 and, what started with fun and a lot of funk, ended up in crying. The brothers enjoyed a show from DJ Pedro Sampaio with the singers Lexa e Luísa Sonza, e Pocah was the owner of the track. At dawn, during a song by Cássio Eller, Sarah, Fiuk, Juliette e Gilberto gave a ‘quadruple peck’ that made Thaís uncomfortable. In conversation with Viih Tube, the dental surgeon complained about Fiuk’s attitude and heard a “It is not up to you to decide what he wants to do”. Still at the party, Arthur and Juliette had a frank conversation about their brother’s attitudes. The lawyer said that no one would be able to stay playing all the time, that it gets tired. “To err, to hit, to correct and to err again. I never did it [me achar esperto]. The moment I found myself alone I tried to be strong, but it was not bad ”, said Arthur. Juliette countered and made the crossfiteer cry. “You are strong. Being strong does not mean being cold, being calculating. To be strong is to overcome differences, situations ”.

At the end of the party, Carla diaz vented with João in the kitchen VIP about your relationship with Arthur. “I’m feeling a lot. I need to understand a lot. People change very fast and this is driving me crazy, it hurts me. This week is very difficult for me. This party was great, I was able to give a relief. But something happened that, I don’t understand anything anymore ”, said the actress. Questioned about what would have happened, Carla told. “Sometimes he says it’s a phase, that it’s a problem with him and not with me, but he wasn’t even looking at me now. He started saying that he was feeling guilty because everyone walked away from me and I said that it’s not his fault, but I think it happened a little bit. I just don’t regret it because I was happy, ”he added. The teacher tried to comfort his friend, who then went to her room.