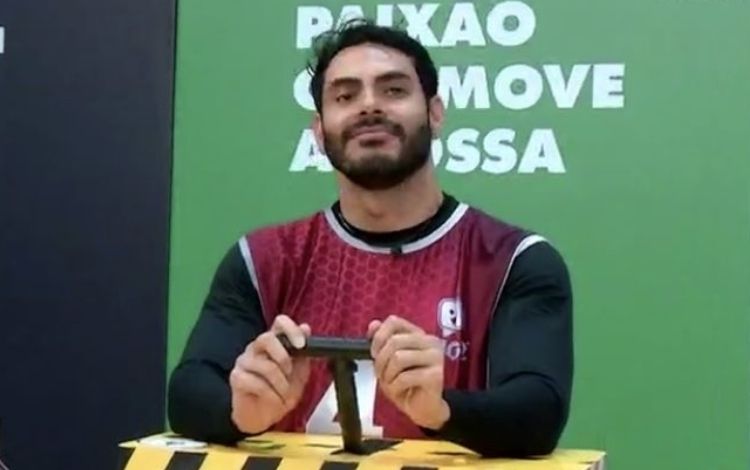 Reproduction / Globo / 19.03.2021Pocah was impressed to notice that Rodolffo was peeing in his pants

Over 11 hours long, only three pairs left the Leader Proof do “BBB 21”. Carla Diaz and Fiuk abandoned the dispute because the singer wanted to go to the bathroom and since they were the first to leave, they are already on the wall. Viih Tube e Thaís they left the resistance test for the same reason. The youtuber told his test partner that he had pain in his belly from holding his urine so much. The third pair to give up was Lucas stretcher e Joao Luiz. Rodolffo, as well as other participants, was also cramped to go to the bathroom, but the brother decided to urinate in his pants and Pocah realized.

“Guys, he’s peeing forever. Is still? I’m scared, ”said the funkeira, laughing. “And here I am holding hours here,” commented Sarah. Laughing, the sertanejo singer said: “Turn around, each one with his own”. On social media, many followers are asking Boninho to eliminate Rodolffo from the race because of this. In previous editions of the reality, there was evidence of resistance in which one of the elimination rules was to pee at the place of the dispute. On the other hand, there is a lot of follower saying that Tiago Leifert was clear in saying that the only thing that would eliminate a double from the race was not to activate the lever at the right time.

rodolffo peeing during the race, this was supposed to be elimination pic.twitter.com/kPvvL7wddm

Rodolffo is peeing non-stop. But Tiago was very clear in saying that ONLY the lever that eliminates this event. pic.twitter.com/rs53zbNot4

@boninho enough time for you to disqualify Rodolfo, right, that pee was clear …# BBB21

That of the pee in the endurance test is something very poorly explained, some leave, others do not kkkkk Rodolfo already pissed there, so if he wins, I doubt they cancel the test kkkkkk but then it gets boring because the guys leave by the pee 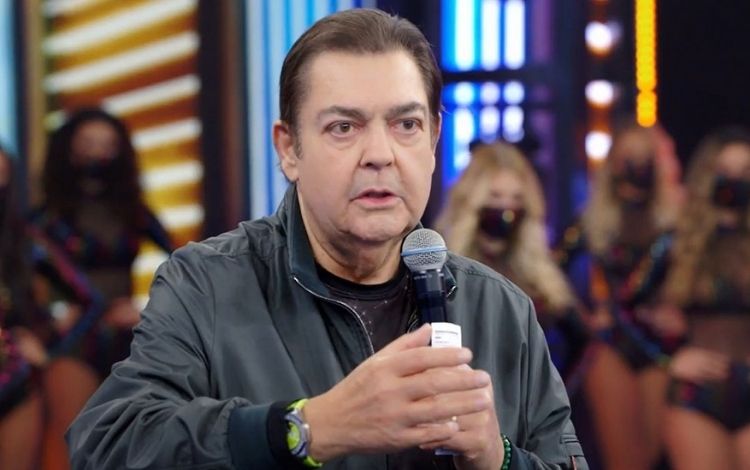 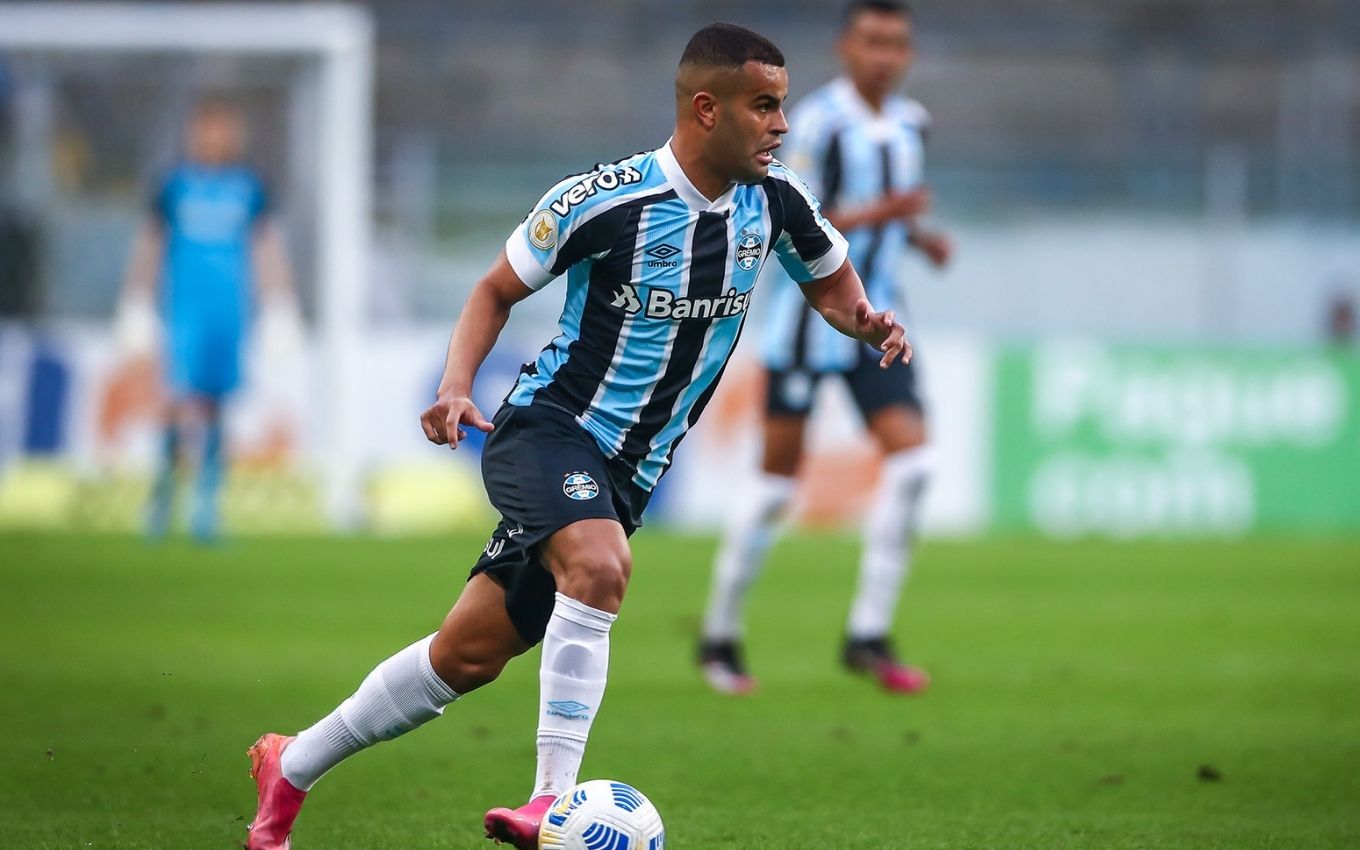