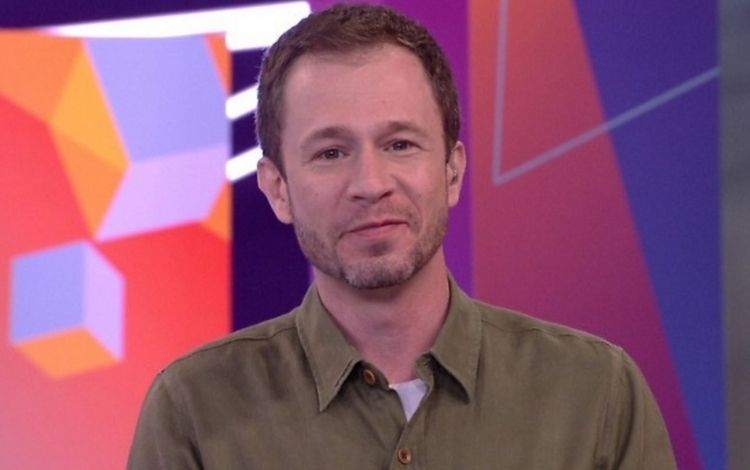 Reproduction / Globo / 12.03.2021Tiago Leifert said he is receiving several messages from the public with new rules

The host Tiago Leifert decided to take a stand after the public started asking on social media for a review of the last Leader’s Test, which was won by Rodolffo and Fiuk. The subject commented to resonate on social networks after circulating a video in which the country singer drops his scenographic razor blade during the race. Viewers started asking for the review of the event and the subject was among the most commented on Twitter this Friday, 12. With good humor, Tiago joked about the possible cancellation of the event. “Heads up! According to the directs [que recebi], several new rules have been created over the internet! With that, all the pairs this year are eliminated and the victory is of Pyong Lee e Rafa Kalimann [participantes do ‘BBB 20’]”, Wrote the presenter in the Instagram stories. Before starting the race, Tiago explained live that the only things that would eliminate the brothers would be not to keep the timer or drop the blade during the walkway. Rodolffo he dropped the object on the ramp, before stepping on the catwalk.

here is the video of rodolffo dropping the gilette when the time was being counted. BBB PROOF REVIEW