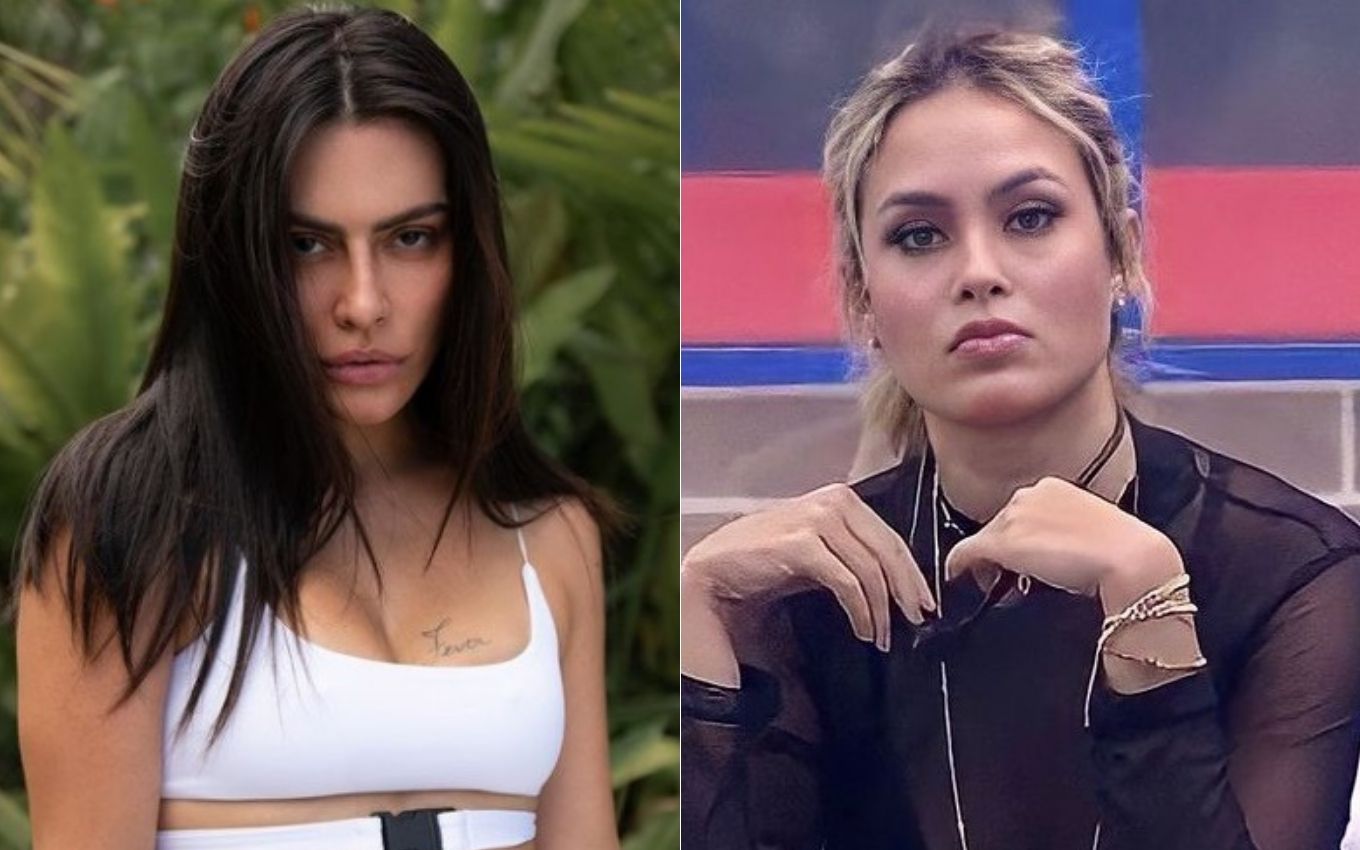 Fiuk’s sister, Cleo is following BBB21 very carefully. A fan confessed to the so-called G-3, the actress admitted that she was disappointed to watch the video in which Sarah Andrade admitted that she liked President Jair Bolsonaro. João Vicente de Castro, who had recently declared an interest in the marketing consultant, said that “the love is over”.

This Friday morning (5), without naming names, Cleo wrote on Twitter: “Wow, this is a falling mask. I’m sad”. A follower, identified as Christina Fonseca, replied that “this is the democratic country that we have, to cancel someone by vote and not by their own conduct”.

The daughter of Fábio Jr. and Gloria Pires then explained why she was sad to hear Sarah saying that she liked President Jair Bolsonaro.

“If your conduct is to support public policies and irresponsible positions that encourage racist, lgbtphobic, classist and misogynist speeches, this is not a ‘defect’. It is a lack of character. Another thing: criticizing is different from canceling. You are confusing the meanings of words, “countered Cleo.

Last night, Sarah talked about Bolsonaro. “Impeachment of any president?”, Asked the Brasiliense. “But from another country, not ours! I like him,” said Sarah. “I’m not going to say that on national television because I’m going to win votes and that can get me out of the house,” she continued.

The marketing consultant had already admitted last Monday (1st) that she liked to see the politician’s publications on social networks and only stopped following him in order not to be canceled.

See the video below, followed by posts by Cleo and João Vicente:

This is the democratic country that we have, to cancel someone by vote and not by their own conduct.

Its conduct is to support public policies and irresponsible positions that encourage racist, lgbtphobic, classist and misogynist discourses is not a “defect” is a lack of character. Another thing: criticize ≠ cancel. You’re confusing the meanings of the words.