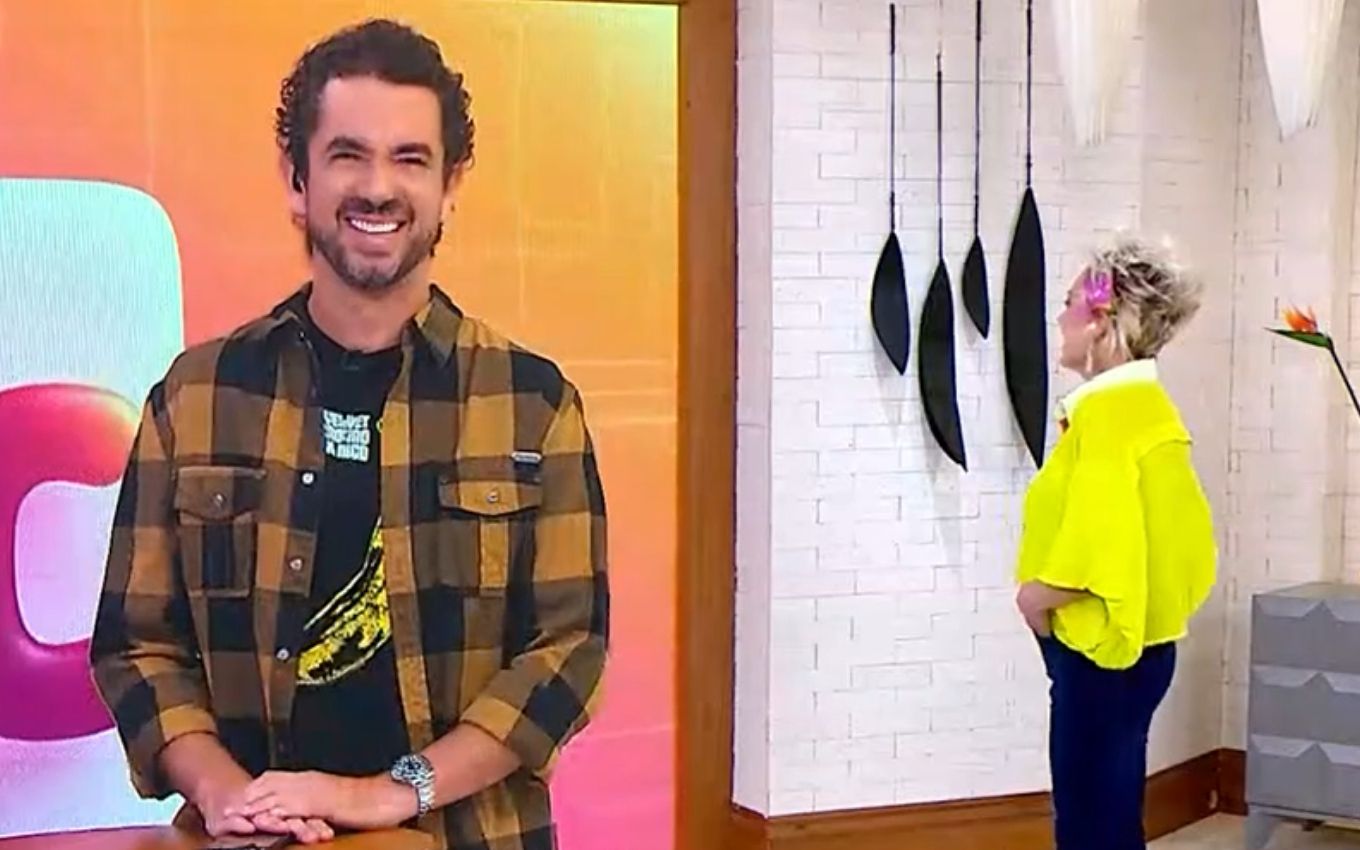 Felipe Andreoli confessed that accompanies the BBB21 and even made fun of Ana Maria Braga because of the wall of this Tuesday (16). The journalist recalled that the presenter needs to receive the eliminated for breakfast every Wednesday at Mais Você. “Tomorrow the Projota is there”, he joked.

“I was going to eat a ricotta sprinkle with spinach, but I prefer to leave it to Projota, I want to see if it will take out the spinach”, let out Andreoli, about the fact that the rapper does not like to eat many things. “Is it really Projota?” Laughed Ana Maria. “The man knows things,” she continued.

“It is a guess, I am a voyeur from BBB, I am not one of those who stay on pay per view. I am the one on Tuesday, Thursday, Sunday. But tomorrow Projota is there with you”, assured the journalist, laughing . “Let us pray!” Exclaimed the morning presenter.

On other occasions, Ana Maria also joked about receiving members of the “hate office” who were on the wall of BBB21. When Karol Conká was eliminated, for example, the presenter said she would get a tested doctor to avoid receiving it.

Netizens also joked about the exits of Nego Di and Lumena Aleluia, saying they would wipe the cloth if the presenter did not show up to work on Wednesday.