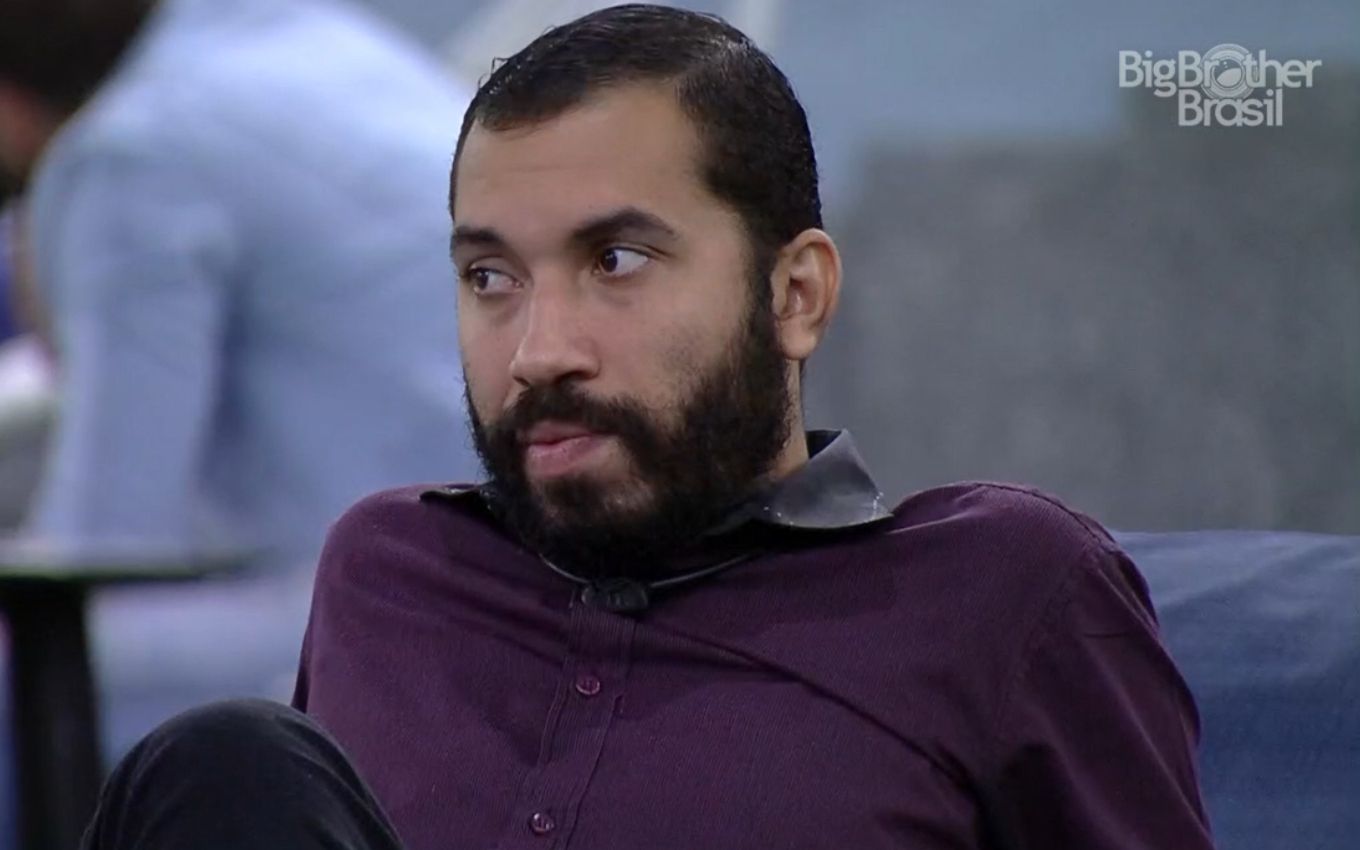 In Big Brother Brasil 21, Gilberto Nogueira came to believe that he will be to blame for the elimination of Sarah Andrade. For this reason, on Tuesday (30), the economist warned that he intends to sacrifice himself and fight for the next hot seat. Thus, by supposedly fulfilling the desire of Brazilians, he will be able to redeem himself with viewers of the attraction.

Vote in the poll -> Juliette, Rodolffo or Sarah: Who should leave BBB21?

“If, suddenly, Brazil takes you by table, we will understand by Tiago’s speech [Leifert]. He will make it clear [se o público quer me tirar], that the wall was not yours. Doesn’t Brazil want to take me away? What do I do? The joy of Brazil to see if he forgives me, at least, a little. Put me on, ready! “, Said the doctoral student, which amused Sarah and Arthur Picoli.

“Brazil will say: ‘Hey, he did something right!’. If he comes back, I’ll be back in joy, in vigor. It’s my way of retracting,” added the brother, but the walled-up quickly countered: “Gil, you are loved out there by millions of people “.

The digital marketing consultant took advantage of the conversation to promise that, if eliminated, she will try to alert the member of Pipoca about the rejection with the public: “Let’s agree on the following, tomorrow morning you wake up. After the X-ray, I let out fires [de artifício] out there if you’re hated. “” How can you do it if you’re going to be locked in the hotel, “joked the brother.

“I don’t want to leave because I’m already rich, I want people to hate me,” concluded Gilberto, in a tone of concern.