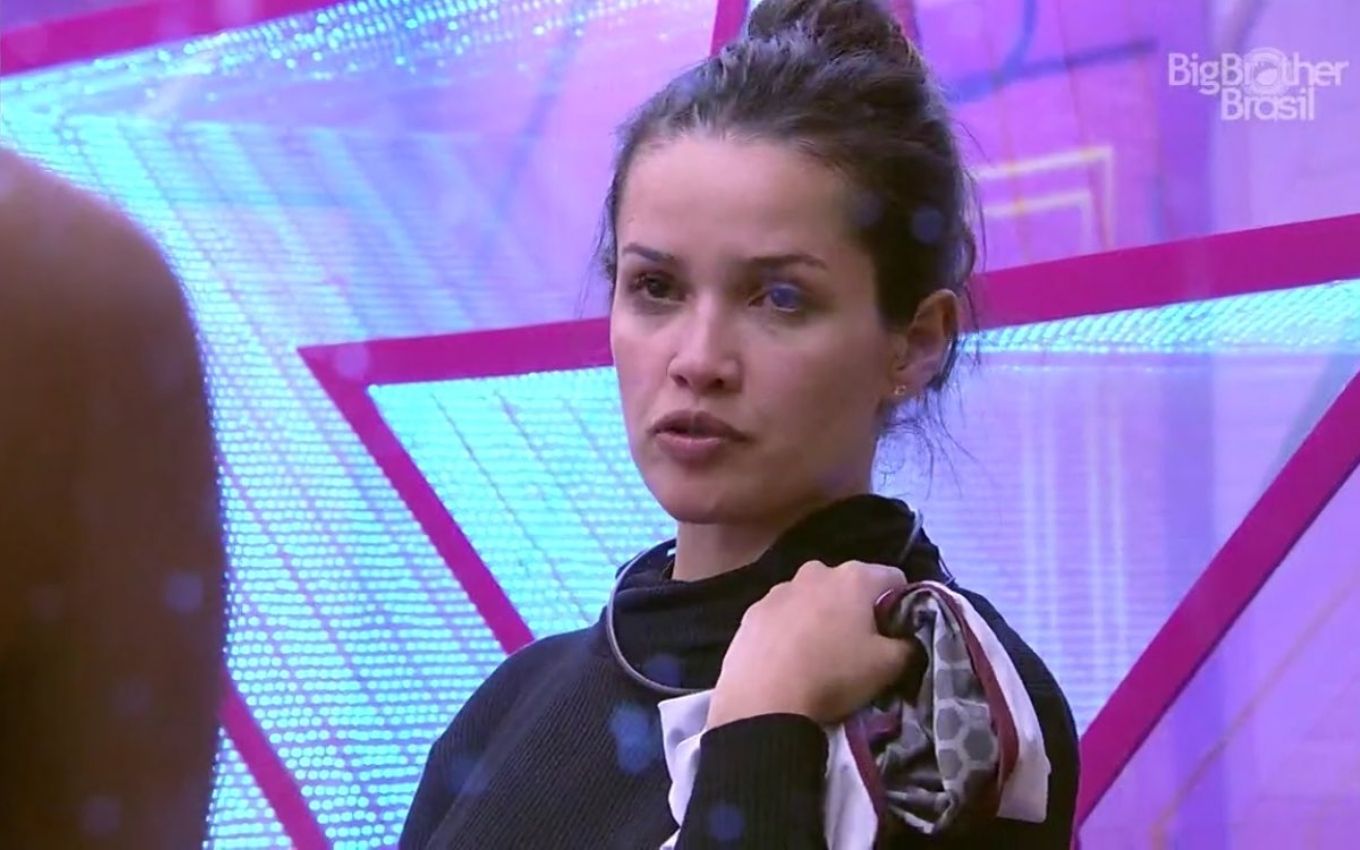 Juliette Freire was heartbroken and cried a lot after losing the Leader Test at BBB21 due to the withdrawal of Pocah, who was partnering with her. The funkeira felt guilty for having missed a little pee in her clothes and decided to leave the dispute with just over 13 hours of resistance.

The weight on Pocah’s conscience came after Rodolffo Matthaus was disqualified for urinating on the floor. Given the rule, the singer was afraid of being judged and warned the makeup artist that she needed to give up. “I took a little pee, it escaped,” she confessed.

The lawyer insisted that the artist continue in the test and only give up if she was experiencing bladder pain, but, on hearing from Sarah Andrade that she and Gilberto Nogueiran would not indicate her and put her on the VIP, Pocah really decided to leave the test.

“This was my test, I wasn’t going to leave there, I was going to stay until the end”, assured Juliette, while crying and venting with Caio Afiune in the external area. The farmer also did not digest the elimination well in the test because of Rodolffo’s pee and even argued with the Paraiba, accusing her of having slept at some point during the activity.

Juliette crying at the bathroom door, because Pocah gave up the test

Sarah went to hug her, and she dodged the hug. 😐 pic.twitter.com/Ld9YqyqkUn

Pocah went on to explain to Juliette about his guilt for the pee. # BBB21pic.twitter.com/hRtTwstbJR