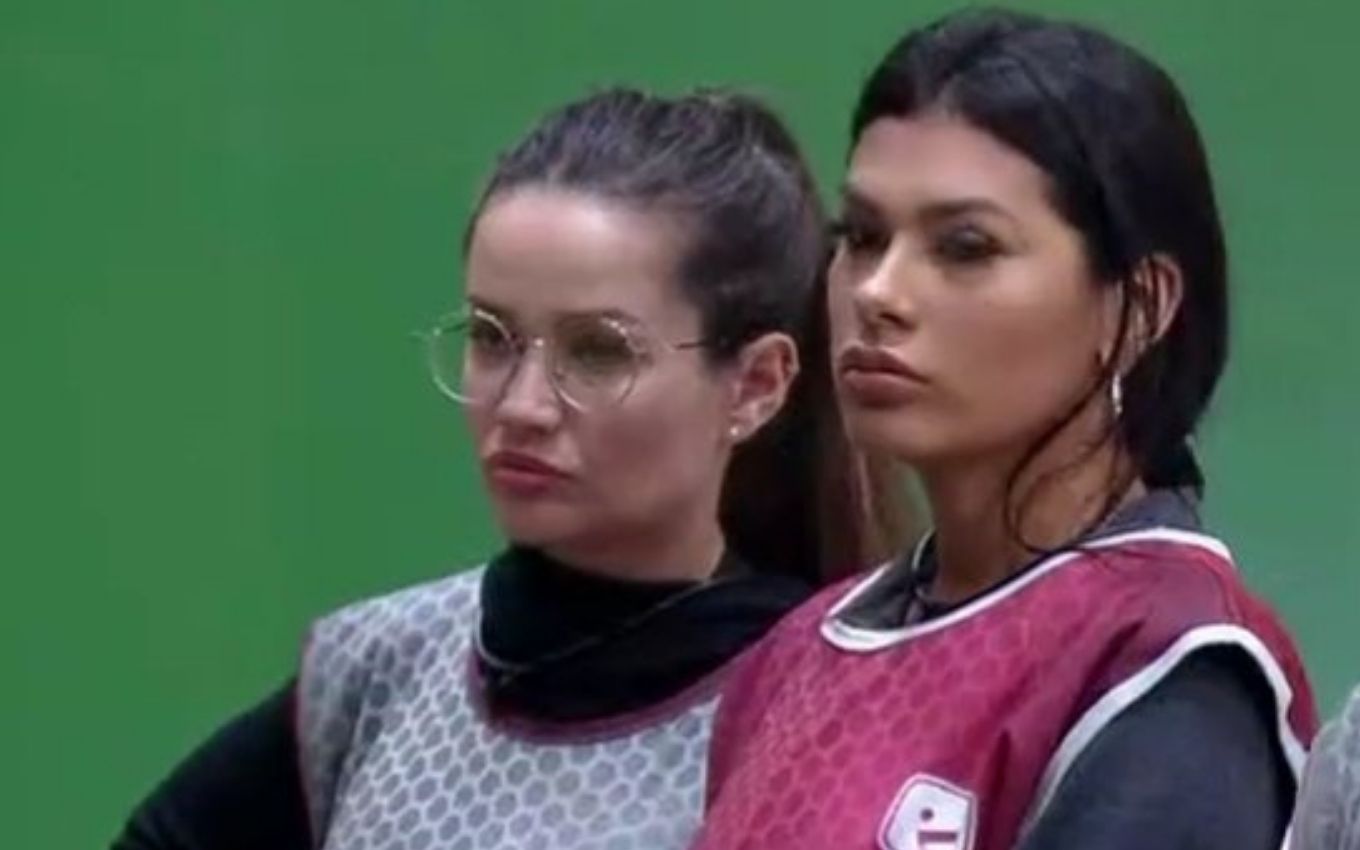 The administrators of Pocah’s Twitter profile reported that they received offenses against the singer after she withdrew from the BBB21 Leader Test. The attacks came from Juliette Freire’s fans. She formed a duo in the dispute with the funkeira, who decided to give up in the early afternoon of this Friday (19), after 13 hours, for having missed a little pee in her clothes.

Pocah’s team exposed three tweets with insults to the funkeira and regretted the insults. “These are just some of what we are receiving and, if we think about it, these people are the ones who fight here for various causes, including psychological abuse,” he wrote.

“We understand that BBB arouses emotions. But do you imagine reaching that level because someone decided to be honest with themselves?”, Added the account administrators. They stressed that, although the offenses came from fans of the makeup artist, these people do not represent the crowd.

“On the contrary, Juliette’s fans have always treated us with respect and affection. There are some people, individually, who never tire of being hateful”, stressed the profile.

The weight on Pocah’s conscience came after Rodolffo Matthaus was disqualified for urinating on the floor. Given the rule, the singer was afraid of being judged and warned the makeup artist that she needed to give up. “I took a little pee, it escaped,” she confessed.

The lawyer insisted that the artist should continue in the test and only give up if she was experiencing bladder pain, but, on hearing from Sarah Andrade that she and Gilberto Nogueira would not indicate her and put her on the VIP, the carioca decided to really leave the test.

The Paraiba woman was heartbroken and cried a lot after losing the Leader Test, won by Sarah and Gil, but said that she understood the reason for her friend to have left the dispute. The two talked afterwards. There were no hard feelings.

We understand that BBB arouses emotions. But do you imagine reaching that level because someone decided to be honest with themselves?
These are just a few of the ones we are receiving and, if we think that these people are the ones who fight here for various causes, including psychological abuse … pic.twitter.com/xrSMtCGiPw

See the moment when Pocah gave up:

Poor Juliette when Pocah gives up on the race.# BBB21pic.twitter.com/xhQahp221R

Check out the conversation between the two: