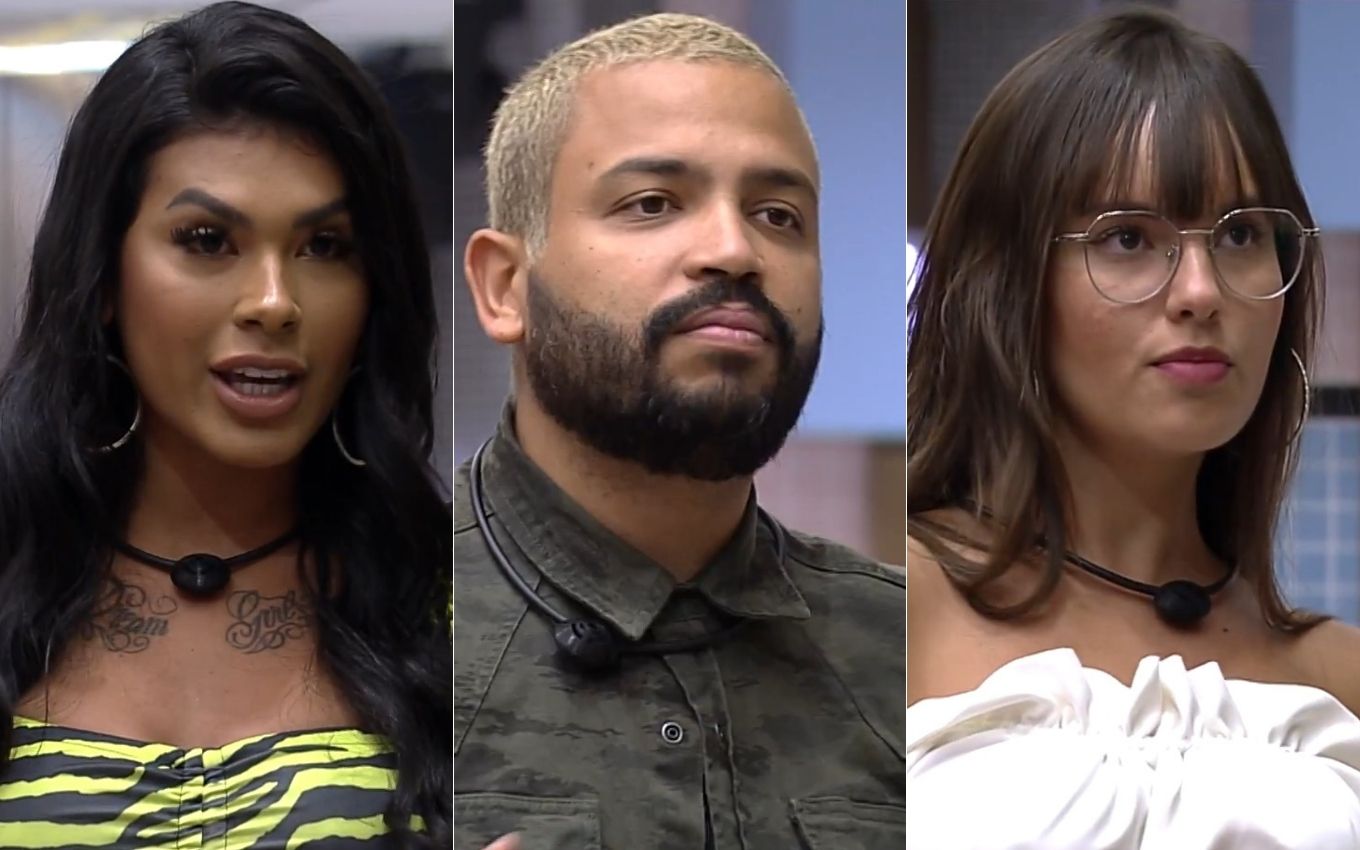 On the sixth wall of BBB21, Projota should leave the dispute for the prize of R $ 1.5 million with a high percentage of rejection this Tuesday (16). This is what the main polls of Globo’s reality indicate. In the partial questionnaire of the TV News, who had more than 170 thousand votes until the publication of this text, the rapper appears with 85.30%.

Vote in the poll ->Pocah, Projota and Thaís: Who should leave BBB21?

The second place is Thaís Braz, with 10.68% of the choices. The triple wall also has Pocah, which is not threatened with elimination in this hot spot. Funkeira has only 4.02% of the mentions in the survey.

The high rejection rate should place Projota on the podium of the highest percentage of BBB21 elimination: the leader is Karol Conká, who left the confinement with 99.17% of the votes; it is followed by Nego Di, with 98.76%. The third placed so far is Kerline Cardoso, with 83.50%.

The polls have no scientific result, they just portray a trend on the part of Big Brother Brasil 21 viewers. The official result is that obtained by votes on the Globo website and will be known live on Tuesday (16).