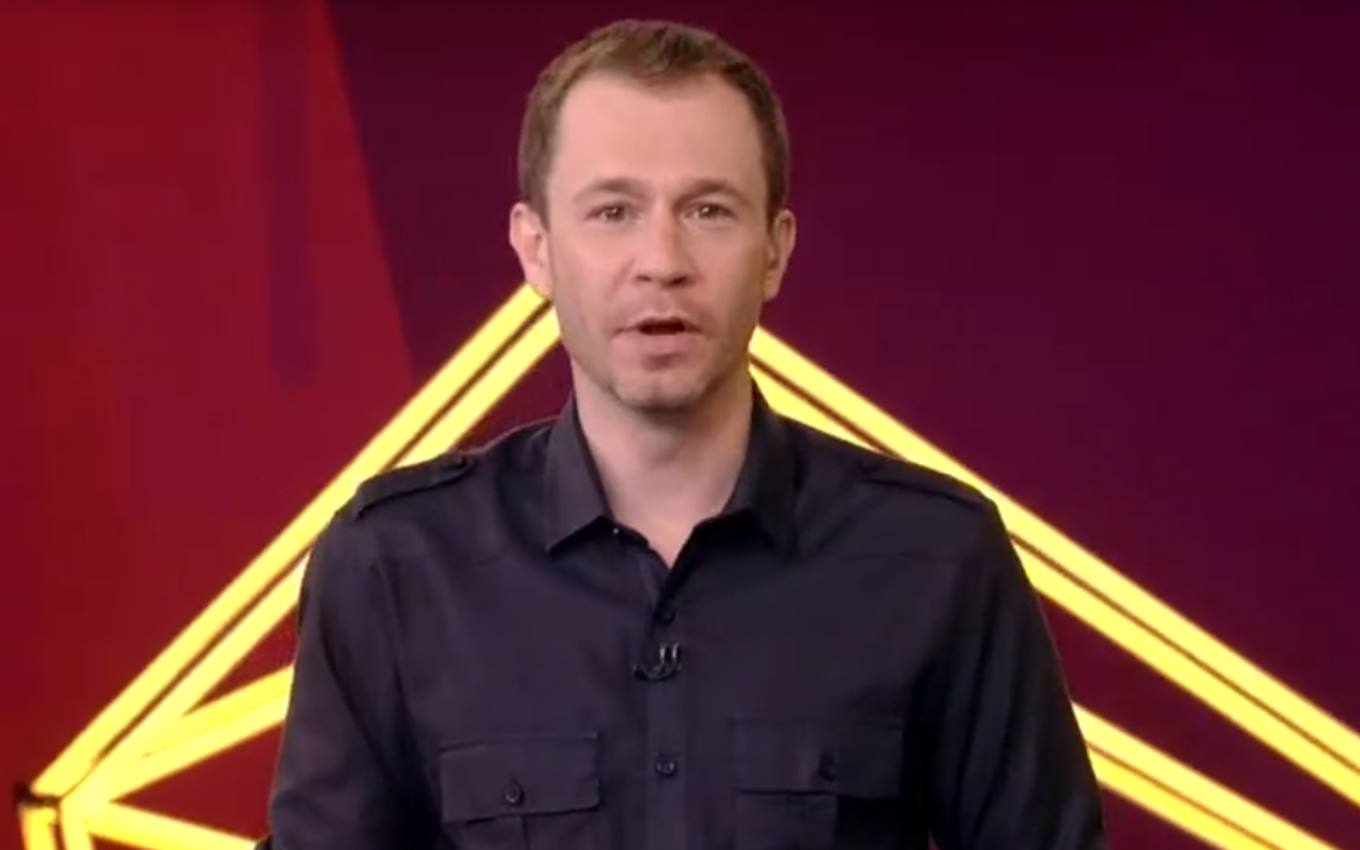 With only nine participants confined to the home of Big Brother Brasil 21, the dynamics of the program are beginning to take on a different format. On Thursday (15), Tiago Leifert explained that the Angel’s Test will be important for the formation of another wall in the game, giving the leader a double power.

Then, the presenter explained that the confessional vote will also have a surprise to stir up the competition.

“The house goes to the confessional to vote. There in the confessional they will cast two votes. ‘Can you vote twice for the same person, Tiago?’. You can’t! You have to choose two different people. one is saved, and we form the triple wall with those two indicated by the leader “, continued the attraction commander.