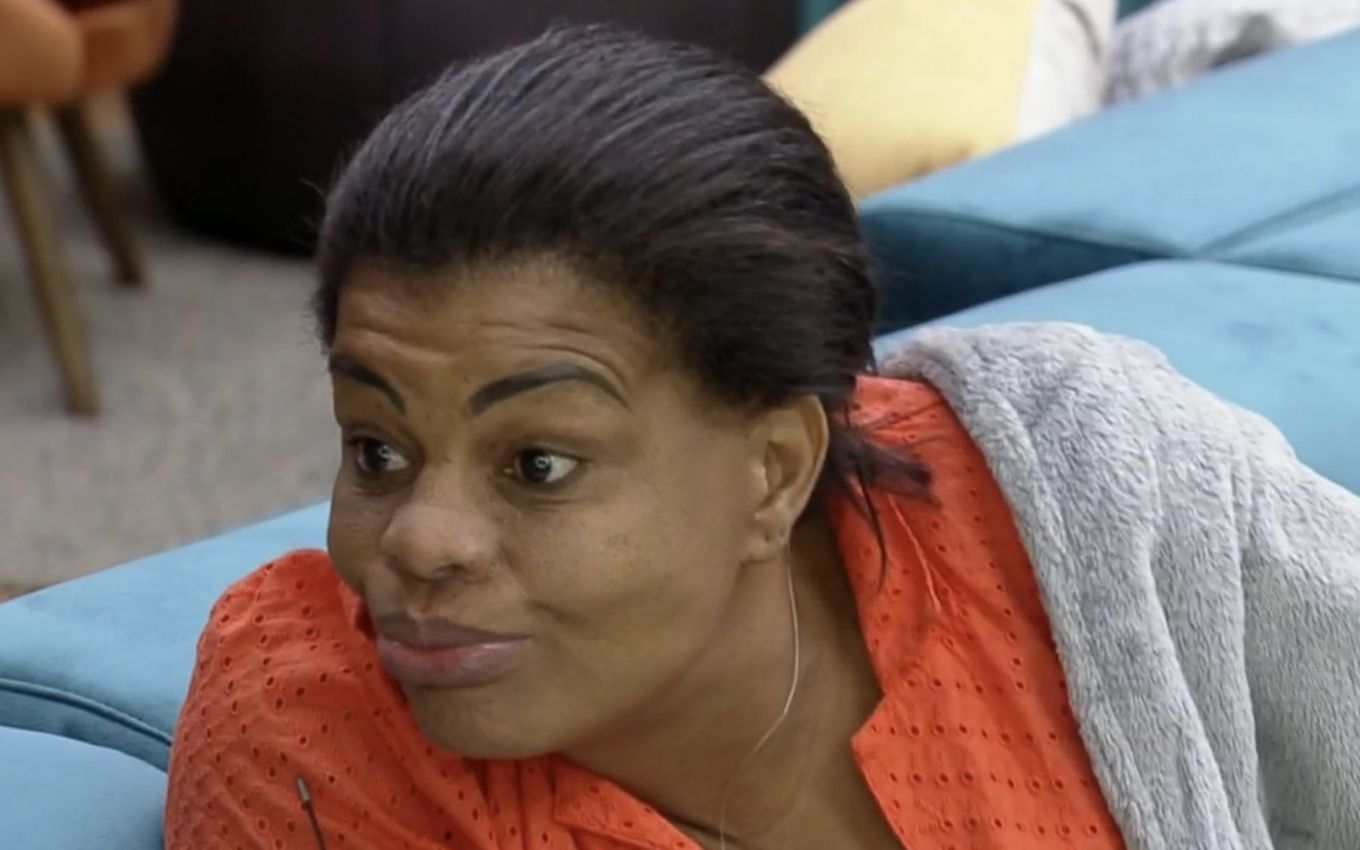 Tati Quebra Barraco revealed at dawn this Wednesday (15) that, before closing with A Fazenda 13, she was invited to be part of the Ilha Record cast. The funkeira, however, explained that she refused the station’s invitation because she doesn’t know how to swim.

“I didn’t go because I can’t swim. And also because [do valor] of the prize,” she blurted out, during a conversation in the treehouse with Rico Melquiades, Liziane Gutierrez and Aline Mineiro. “Yeah, me too. I’m glad I didn’t go in,” said the ex-panicat, when she revealed that she had received the same offer.

“I said I can’t swim, I’m panicky,” said Aline. “Friend, I respect the sea more than my mother,” interrupted Tati, giving an example of the size of his fear of swimming in open water. “I wouldn’t,” commented Rico, who laughed at the funkeira’s declarations.

At Ilha Record, participants had to compete in tests that took advantage of the location structure. Competitors often had to swim in open water. Any Borges’ prize, who found the treasure, was R$ 500 thousand. Chosen by the public, Mirella Santos took home R$ 250,000.

tati was invited to participate in the island and didn’t accept because she didn’t know how to swim kkkkkkkkkk #AFazenda13pic.twitter.com/04Zl6n4rCq