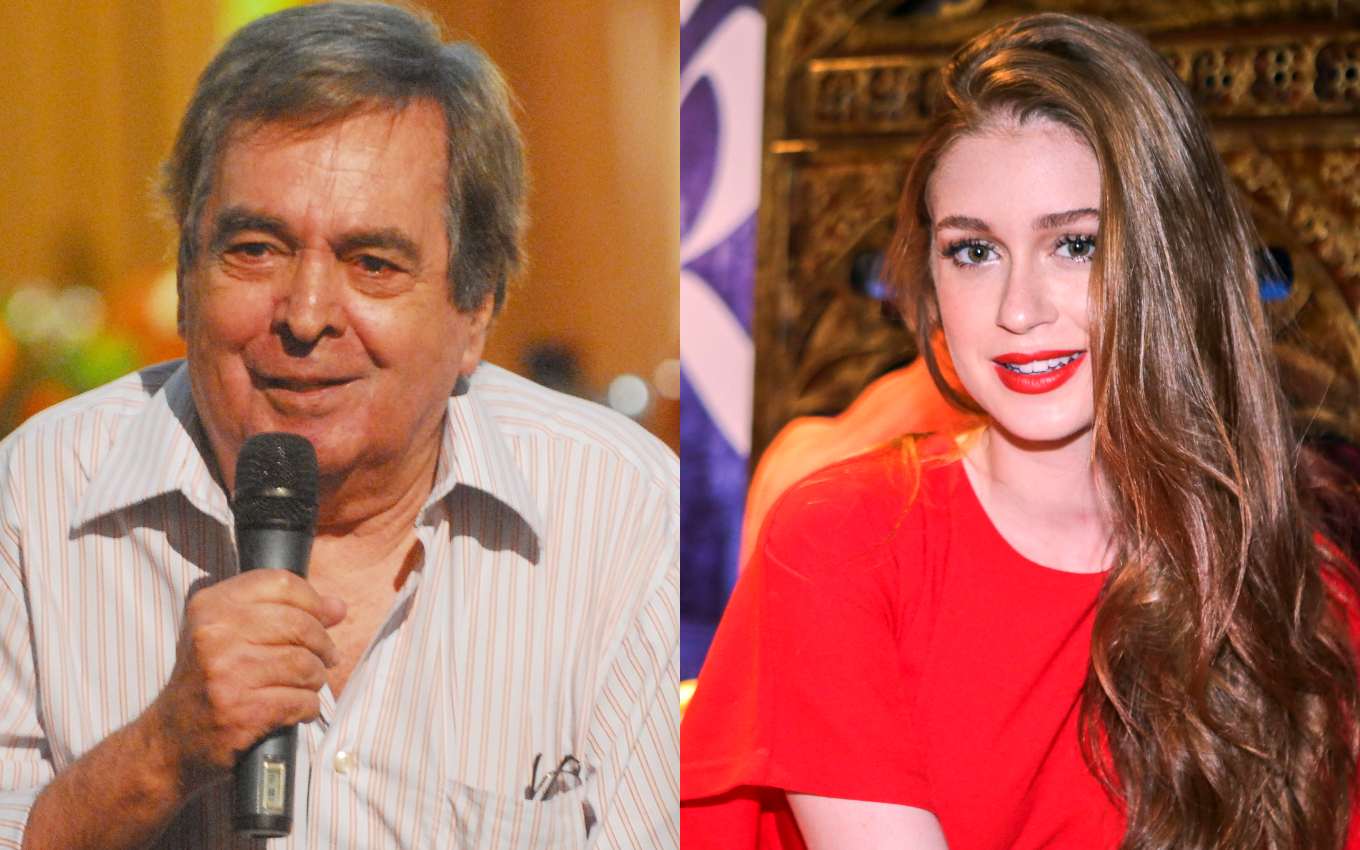 When Benedito Ruy Barbosa arrived on TV Globo, as the author of the soap opera O Feijão e o Sonho (1976), Marina Ruy Barbosa was not even born. Almost 30 years later, the redhead debuted on the network as Aninha de Begining Again (2004). The common surname caught the attention, but since the beginning of fame the actress emphasizes: she is not related to the playwright.

Despite not being part of the author’s family, the 25-year-old has other important people among her ancestors. His grandfather was Armando Braga Ruy Barbosa, a diplomat during the 20th century, while his great-grandfather was Ruy Barbosa de Oliveira. The latter is honored in avenues, colleges and other institutions, since he had an important job during the beginning of the Brazilian republic.

On the other hand, the origin of the name of Benedito Ruy Barbosa is different. Her parents were Aurora Medeiros Barbosa and Otávio Barbosa. In other words, “Ruy” is a second name, and the father’s intention was precisely to pay tribute to the actress’s great-great-grandfather.

The question about kinship is common, and it has already become a joke between the two. Marina Ruy Barbosa told O Fuxico that Benedito signed the copy of his book Authors – History of Teledramaturgia with a “For my granddaughter”.

As soon as she married Xande Negrão, her ex-husband, she also joked about the confusion. “Now I am a relative of two authors, Benedito Ruy Barbosa and Walther Negrão”, he published on his Twitter.

Marina Ruy Barbosa Negrão, I was thinking … now I am a relative of two authors, Benedito Ruy Barbosa and Walter Negrão 🤦🏼‍♀️🤣

At the same time, deception is still responsible for thinking that the redhead has been put into the career with some “little hand”.

During an interview with the newspaper Extra, Marina reinforced that she is proud to have arrived at Globo without the intervention of any relatives. “I think it’s cool to be able to say that I didn’t receive any help to achieve my dream,” he said.

From the author’s family, the actress Paula Barbosa, her real granddaughter, also arrived on TV. Daughter of the soap opera writer Edilene Barbosa, she has acted as Olga in I Love Paraisópolis (2015), Gina in Meu Pedacinho de Chão (2014), Debora in Amor Eterno Amor (2012) and Edith in Paraíso (2009)

The actress revealed to O Globo that she suffered prejudice due to kinship. “When I started on TV, people got a little heavy because I was his granddaughter, you know?”, He said.

Another member of the family who works in the middle is Bruno Luperi, grandson of Benedito Ruy Barbosa who has the same profession as his grandfather. He is the author responsible for the remake of Pantanal (1990), which Globo intends to release in 2021. Bruno’s mother, Edmara Barbosa, also signed remakes of his father’s works alongside his sister, Edilene. It’s all in the family, after all …