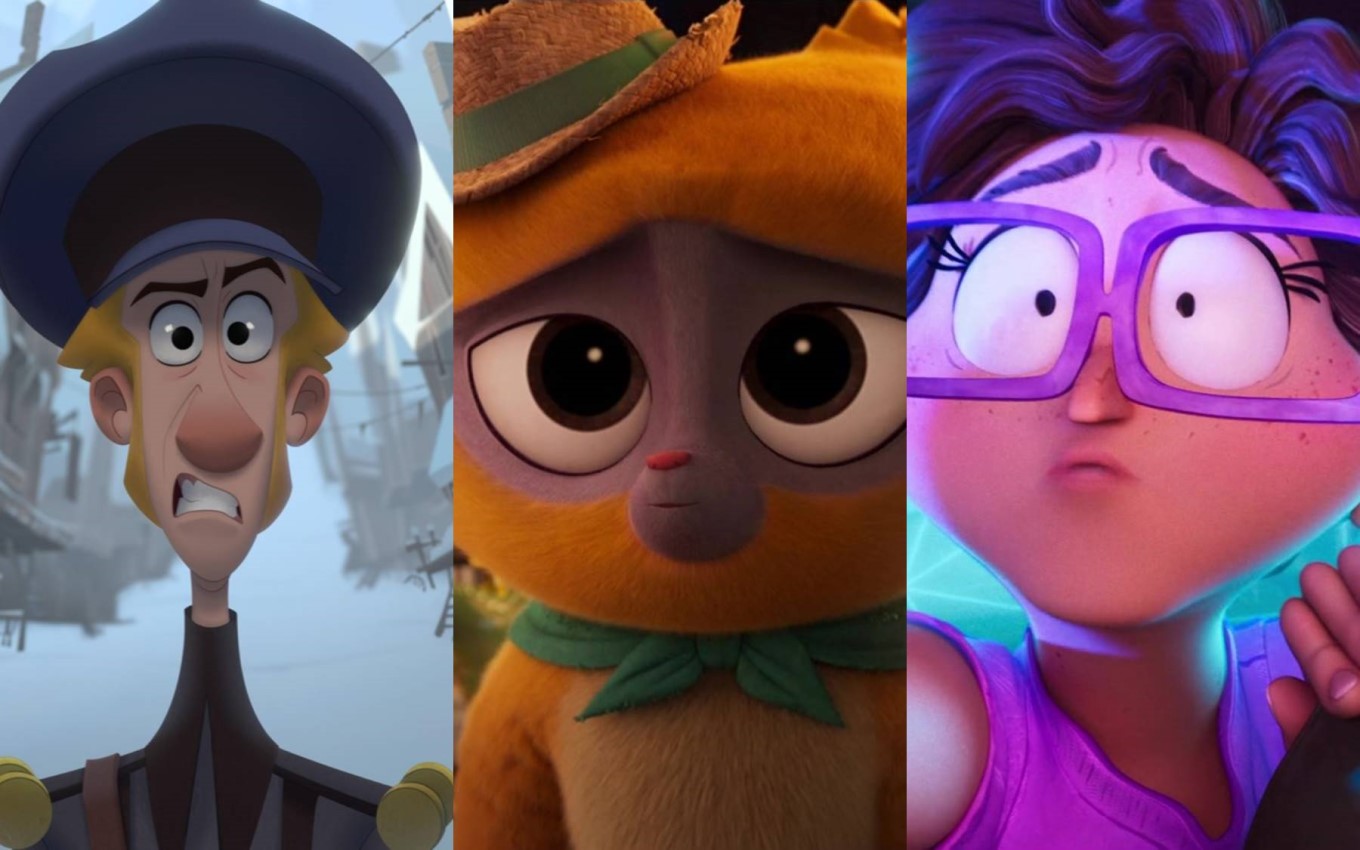 In addition to producing intriguing series like Round 6 and blockbuster movies like Red Alert, Netflix has in its catalog several original animations. The platform tries to compete with Disney by launching eccentric productions directly on the streaming service.

To celebrate Children’s Day, the TV news separated the seven best Netflix original animations. The criteria used for the list was the IMDb. The site gathers fan ratings and displays the average score (from 0 to 10) of thousands of film, streaming and television productions. The ranking shows the position of movies from lowest to highest rating.

Check out the full list of the films below, with trailers, notes and synopses:

Released in 2020, the film tells the story of Miyo Saki, a girl who dreams of conquering her great love, Kento Hinode. She discovers a cat mask that turns her into the animal. The protagonist uses her new form to visit the boy, even though she cannot speak. However, by doing this, she is at risk. The young woman can stay like a cat forever.

In the plot, quincaju Vivo (voiced by Lin-Manuel Miranda) performs in a square in Havana, Cuba, with his partner Andrés. Although they don’t speak the same language, the two share a love of music. After the human receives a farewell letter from the love of his life, the animal leaves towards the singer to deliver a very important message from his friend. The animation debuted this year on Netflix.

In this animation, Arcadia is at the center of magic lines. The location works as a link between mystical creatures such as trolls, aliens and mages in various battles. Now, the heroes of this universe must unite in an epic adventure to fight the Arcane Order and take control. The film also debuted in 2021 in the streaming catalog.

Launched this year, the animation tells the story of a humble university student who has big dreams. His life is completely changed when he meets Long, a dragon with great powers and capable of fulfilling wishes. Together, the pair embark on a fun adventure in Shanghai in search of Din’s childhood friend.

Released in 2019, this Oscar-nominated animation shows the journey of a severed hand. Trapped for months in a laboratory, the member manages to escape and has a single goal: to return to the rest of his body and become part of a complete organism again.

The film tells how a robot revolt interrupted the Mitchells’ journey. Unfortunately for the world population, the fate of humanity rests in the hands of the strangest family in the universe. As with most animations on this list, the production debuted on Netflix in 2021.

According to IMDb audiences, the 2019 movie is Netflix’s best original animation. In the Oscar-nominated plot, the unlikely friendship between a selfish postman and a toy manufacturer has an unexpected consequence. The partnership between the protagonists brings joy to a cold and gloomy city and shows the emergence of some Christmas legends.