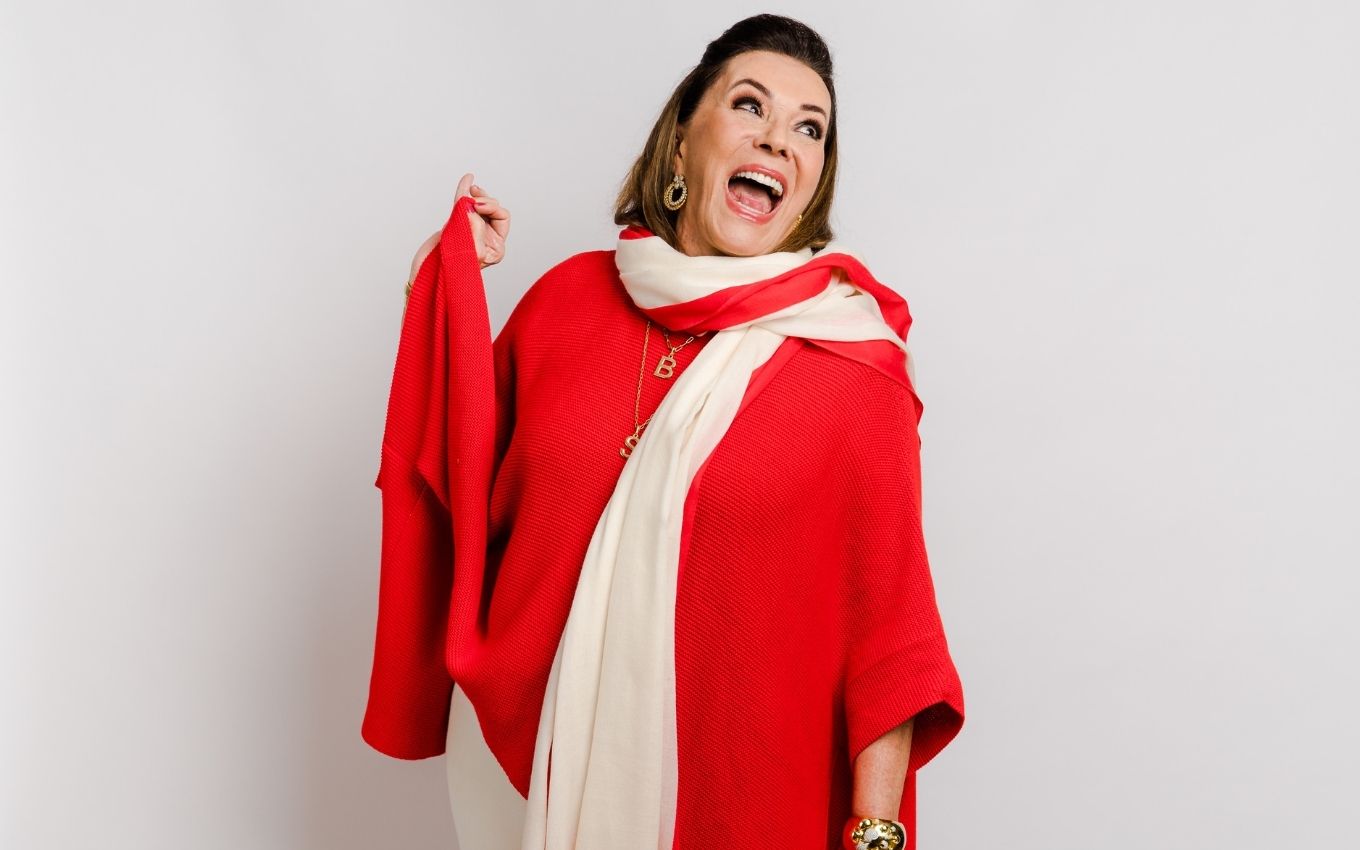 Socialite Beth Szafir and actor Luciano Szafir undertook media training to answer questions from journalists about Sasha Meneghel’s participation in the reality show Os Szafir, which debuts on E! on June 22nd. In interviews with TV News, made separately last Friday (14), both gave the same answer to the question: “We are a democratic family”.

The training was part of the preparation of the Szafir for a press conference that E! performs this Tuesday (18) to publicize the reality show, recorded in 2019, the same year that the fights between Beth and Sasha started.

In March of that year, the Szafir matriarch gave an interview to Amaury Jr.’s program and said that she did not miss her granddaughter, who at the time already lived in the United States. The model, in turn, asked not to be mentioned or even remembered on the reality show.

The request was accepted, and Xuxa Meneghel’s daughter is not mentioned in the program. According to Luciano Szafir, she was not the only family member to reject the invitation. “Whoever participates, our family is very democratic”, he repeated.

On Monday night (17) it was the turn of Luciano, 52, to participate in a similar training with his wife, Luhanna Szafir, 37, who is not used to giving interviews. The aim of the training is to avoid telling reporters uncomfortable phrases or that, in this case, could hurt Sasha, now 22. Xuxa’s daughter gets married at the end of the month.

Media training is a training carried out by professionals specialized in communication for artists, politicians, businessmen, in order to prepare their clients to deal with compromising questions from the press.

Meet the reality show The Szafirs

O TV News had access to the first episode of the series. It shows a warm and loving pre-pandemic Beth Szafir, who likes tight hugs and prolonged kisses. “My favorite place is the airport, when I am ready to embark”, he reveals, laughing.

The program aims to show the routine of the Szafir family, which, according to the members themselves, leads a “pleasant, happy and normal” life. But the attraction departs from normality when showing in the first minutes a preparation for a pompous charity party.

In the scene, Beth chooses a casual outfit for the event. “Ostentation is not my style,” she says on the phone. Indeed, the matriarch chooses a basic black for the party, but the party in question is not at all basic.

The Szafirs are a little reminiscent of the reality Women Rich (2012-2013), which consecrated Val Marchiori with his day-to-day jets and trips to Paris bathed in champagne.

Beth Szafir, in fact, had been invited to participate in the program shown by Band almost a decade ago, but refused to find the content “fanciful”. “Not even for $ 1 million, and look, I love making money. A producer asked me if a friend could lend me her mansion to pretend to be my home,” she said angrily.

However, Beth accepted, for reais and not dollars, the invitation to star in the reality show of E! about your “normal” family.