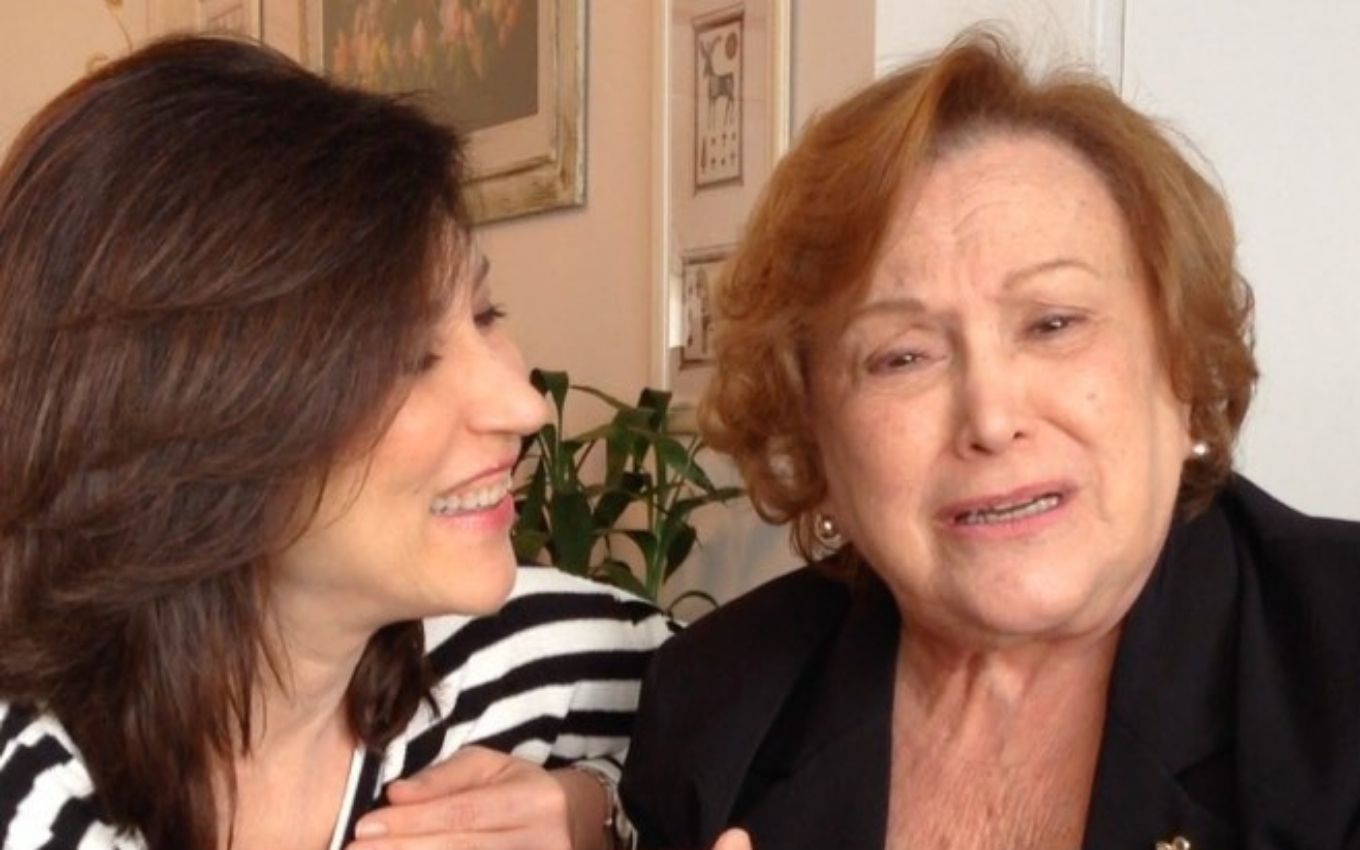 Six months after Nicette Bruno’s death (1933-2020), Beth Goulart kills her mother’s longing by watching reruns of Globo’s soap operas. Currently, the veteran can be seen at Vale a Pena Ver Again in Ti Ti Ti and at 6 pm in A Vida da Gente: “Seeing my mother every day on television is a way to be closer to her,” she said. the actress.

In an interview with the column by Patrícia Kogut, from Jornal O Globo, the interpreter of Queen Jaluzi de Genesis explained that the exercise of following the matriarch’s work makes her closer to her:

This is a wonderful thing about the artist. He manages to transcend his own death and remain present. Seeing my mother on television every day is a way to be closer to her. Mainly in A Vida da Gente, where the character has a lot of resemblance to her in real life.

In the plot by Lícia Manzo, Nicette played Iná. The grandmother of protagonists Ana (Fernanda Vasconcellos) and Manuela (Marjorie Estiano). Mother of Eva (Ana Beatriz Nogueira), the elderly is welcoming and a safe haven amidst the chaos in which the sisters live because of the accident that left the tennis player in a coma for four years.

In Ti Ti Ti, the veteran lives Júlia — the foster mother of Jacques Leclair (Alexandre Borges). However, despite the comical tone of the serial directed by Jorge Fernando (1955-2019), the woman has emotional moments with the canastrão stylist and his four children.

In her personal life, Beth explained that she gradually readjusts to a new reality without the physical presence of her mother:

I’m having to learn to be my own mother. It is an inner strengthening process. When we lose someone important in life, we learn to see it inside us. This whole process ends up generating an inevitable maturation.

Shortly before Nicette’s death, the duo began working on the book Viver é Arte– which tells the story of the two on how to face the mourning of Paulo Goulart (1933-2014). And now the actress is dedicated to finishing the work.

“Sometimes we start doing a project without understanding why and we get surprised. We start writing talking about the mourning for my father’s death and I ended up also talking about Mom,” concluded the artist.