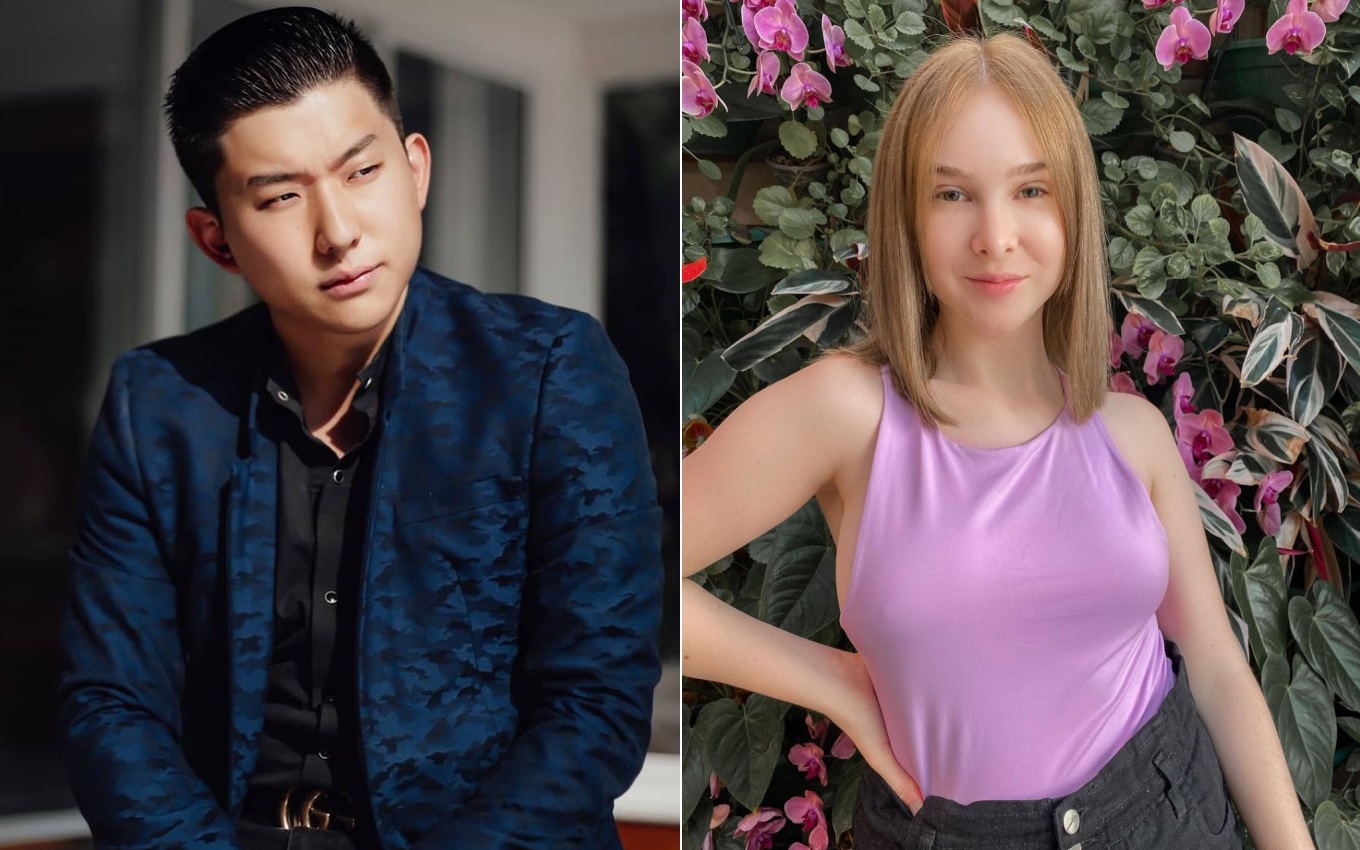 The debut of Ilha Record escaped the rule of realities. Instead of the party atmosphere filled with squeals of “uhul”, the audience saw the program led by Sabrina Sato start with a controversy: the supposed betrayal of Pyong Lee. The rumors had already taken shape when the teaser of the attraction showed the hypnologist moving the quilt with Antonela Avellaneda. The escapade resulted in a breakup, and Sammy Lee, who learned it all on TV, now has to deal with the consequences of being publicly deceived.

Going through a turmoil like this in the relationship can arouse the most diverse reactions. Among them, an attack of hatred, extreme insecurity in the other and in yourself, and even evolving into trauma.

“The betrayal of the couple’s trust pact can make a person feel angry, feel rejected, exposed, disrespected. There are a lot of negative things that will show up in a woman’s psychology when she is betrayed”, explains Marina Vasconcellos, psychologist and family therapist .

After the explosion of sensations, insecurity and the shock in self-esteem come. “The betrayed person may start to distrust her potential as a woman, her femininity, her ability to be with a man, to be in a relationship”, points out Marina. It is in this moment of fragility that, many times, the deceived person suffers with the manipulative partner.

In the case of Sammy and Pyong, when the alleged betrayal surfaced, the influencer’s stance was to defend her husband. He publicly denied, said he was being the victim of defamation, and everything was on the way for the couple to turn the page. But the broth spilled when images of the ex-BBB in bed with Antonella were shown on Record to promote the reality.

“When there is a manipulation, the feeling of distrust is even greater. The woman starts to question whether the problem lies with her. She can question relationships a lot from then on”, indicates the psychologist.

As if the breakdown of trust in the partner wasn’t already devastating enough, the situation takes on even more dramatic contours when it becomes public. “Depending on the emotional development of this woman, she can start to live in an insecure, distrustful way. The woman’s feeling of inferiority is very great”, reports the therapist.

As an influencer, Sammy is used to sharing everything she does with her 4.3 million followers. And with the setback in love life, it was no different. After saying that she believed in her husband’s version that he had “resisted the temptation,” the blogger also shared the drama and decision to break up with fans.

“If it’s public, it’s much worse. In addition to her having all this negative charge, there’s people’s judgment. This aggravates all the negative feelings that come with betrayal,” says Marina. “She will need therapy to understand what belongs to her and what belongs to the other. To be able to get rid of things that are not theirs, to clean up the situation”, she says.