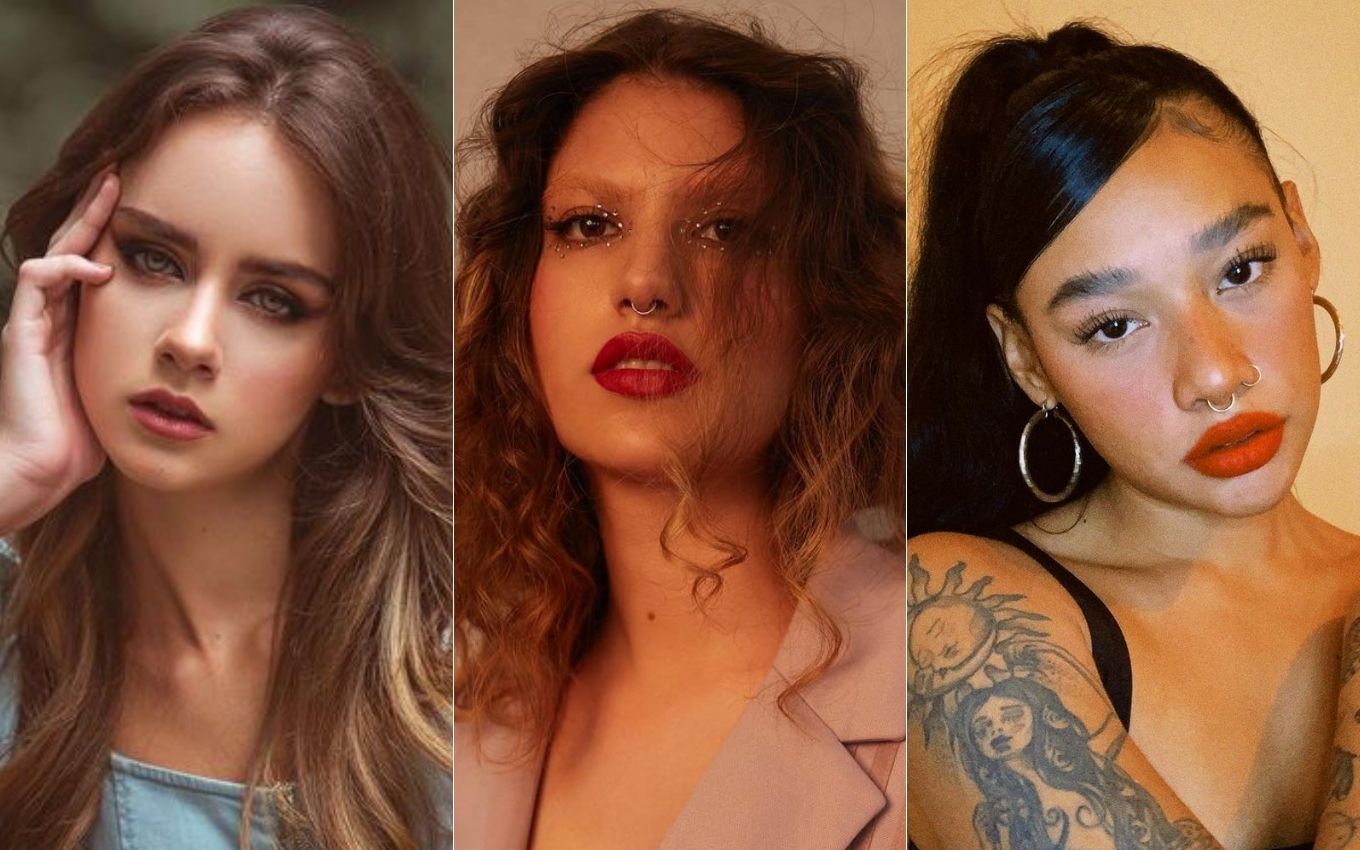 With the announcement of the start of the recording of the remake of Rebelde (2004), Brazilian fans of the Mexican soap opera noticed a familiar face in the new Netflix production: Giovanna Grigio, who starred in the 2013 version of Chiquititas and also Malhação – Viva a Diferença ( 2017). The adaptation of the success that launched the band RBD will also have several Latin actors.

As announced by the streaming giant, the remake will be produced by Woo Films and Propagate and will include Azul Guaita, Sergio Mayer Mori, Andrea Chaparro, Jeronimo Cantillo, Franco Masini, Lizeth Selene and Alejandro Puente. The series is expected to debut on the platform only in 2022.

Unknown to the Brazilian public, the artists are from the music business and have also worked in Mexican productions. THE TV News lifted the plug of each one. Check out:

Born and raised in Argentina, Azul Guaita began her career as a baby, acting in the teen soap opera Clase 406 (2002). In 2018, the young woman was cast to participate in the plot Mi Marido Tiene Familia (2017), in 2019, starred Soltero con Hijas (2019). She currently has more than 600,000 followers on Instagram and is on Claro Video’s La Negociadora series.

Son of Mexican actors Bárbara Mori and Sergio Mayer, Sergio Mayer Mori studied for a while in the United States, where he spent part of his childhood. He made his screen debut in the film Un Padre no Tan Padre (2016). At the age of 23, Mori is an ex-boyfriend of the Brazilian model Natália Subtil, with whom he has a daughter, Mila.

Daughter of TV presenter and comedian Omar Chaparro, Andrea has already participated in the Mexican version of The Voice Kids and plays, starring in an adaptation of the musical Mary Poppins (1964). In addition to music, the young woman makes illustrations in her spare time.

Born in Colombia, Jeronimo Cantillo is 29 years old and has worked as an actor in Colombian soap operas since 2012, when Amor de Carnaval premiered. In 2017 he gained notoriety with his roles in Los Morales (2017) and Aníbal Sensación Velásquez (2018). He recently joined the cast of Verdad Oculta (2020). Cantillo also sings romantic songs.

Of the cast, with the exception of Giovanna, the most experienced actor is Argentine Franco Masini, who is already well known in his country of origin. At the age of 26, he has acted in five films, four soap operas and four series. He debuted on TV in the Argentine Disney series Peter Punk (2011-2013) and is currently in the cast of the third season of the Irish Riviera alongside Julia Stiles.

Rookie actress, singer Selene was born in Acapulco and is famous in Mexico for the song Bye Bye, released earlier this year. Rebelde will be her first TV role.

A member of the cast of Netflix’s El Club series, Alejandro Puente became known for starring in the Mexican version of the play The Society of Dead Poets, starring Alfonso Herrera, the Poncho, star of Rebelde’s original line-up. Puente is also a writer and director, having produced the films Adiós, Hamburg (2018) and Verónica (2018).