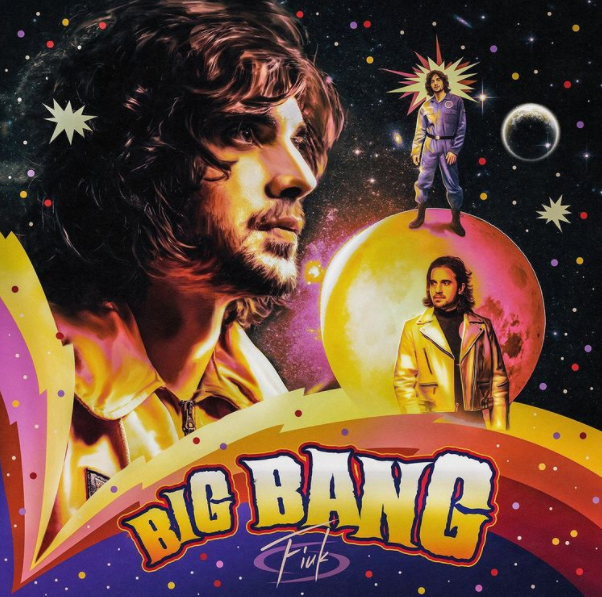 Out of BBB, the singer fiuk announced this Tuesday, 8, another single. The ex-BBB published on his social networks the cover of his new song called ‘Big Bang’ which will be released on Thursday, 10. The clip premieres a day later, on Friday, and features former BBB teammates Lumens e Gil do Vigor. Due to the art published, the music has a spatial theme. According to Portal Popline, the song has a romantic pop feel and tells the story of a love so intense that it’s almost out of this world. This is Fiuk’s second musical work after the reality show. The first single released was ‘Love of my life’.