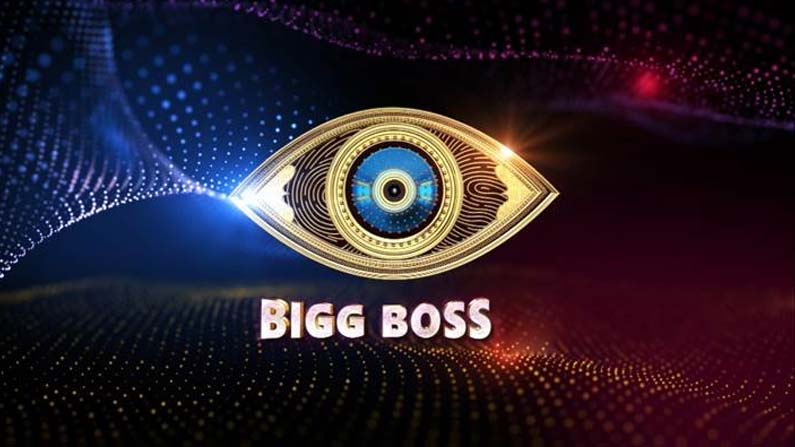 The father of Hindi Bigg Boss seventh season winner Gauhar Khan died on Friday while being treated for a serious illness. Gauhar Khan was recently hospitalized by his father

The father of Hindi Bigg Boss seventh season winner Gauhar Khan died on Friday while being treated for a serious illness. Recently Gauhar Khan revealed in his Instagram story that my life is my dad holding his father’s hand in hospital. Gauhar Khan’s father fell seriously ill a few days ago. He was rushed to a hospital for treatment. With this, Gauhar canceled all his shootings and stayed with his father.

Gauhar Khan’s father died on Friday while receiving treatment at a hospital. Gauhar Khan shared this on his Instagram. My hero. There is no one like you. Our father is dead. Our father went away as an angel. Alhamdulillah. The meaning of my life is mananna. Forever my dad. I love you. You’re in me, Dad. #MyForeverShiningStar. Gauhar then shared a photo of himself being lovingly approached by his father at his wedding. Many movie celebrities mourned the loss of their father. The Bollywood actress married choreographer Zaid Durbar on December 25. 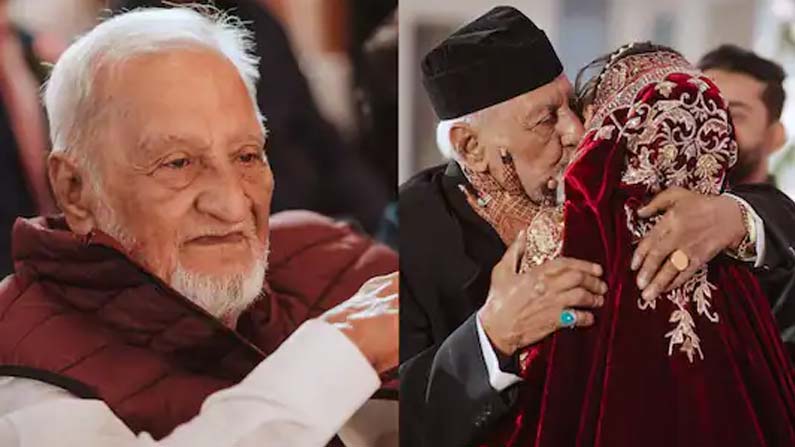 Their nikha took place in the presence of the most intimate due to Kovid‌. Although Gauhar is eight years older than Zaid, their love is pure love, Zaid’s father, Bollywood composer Ismail Durbar, told Shadi that they do not work with marriage age. Gauhar, a former model, has appeared in several TV shows. After participating in the seventh season of Hindi Bigg Boss and becoming the winner, she went home in the 14th season as well. She recently starred in the Thandav web series, which has received a mixed response from the audience. Saif Ali Khan played the lead role in this web series which aired on Amazon Prime.