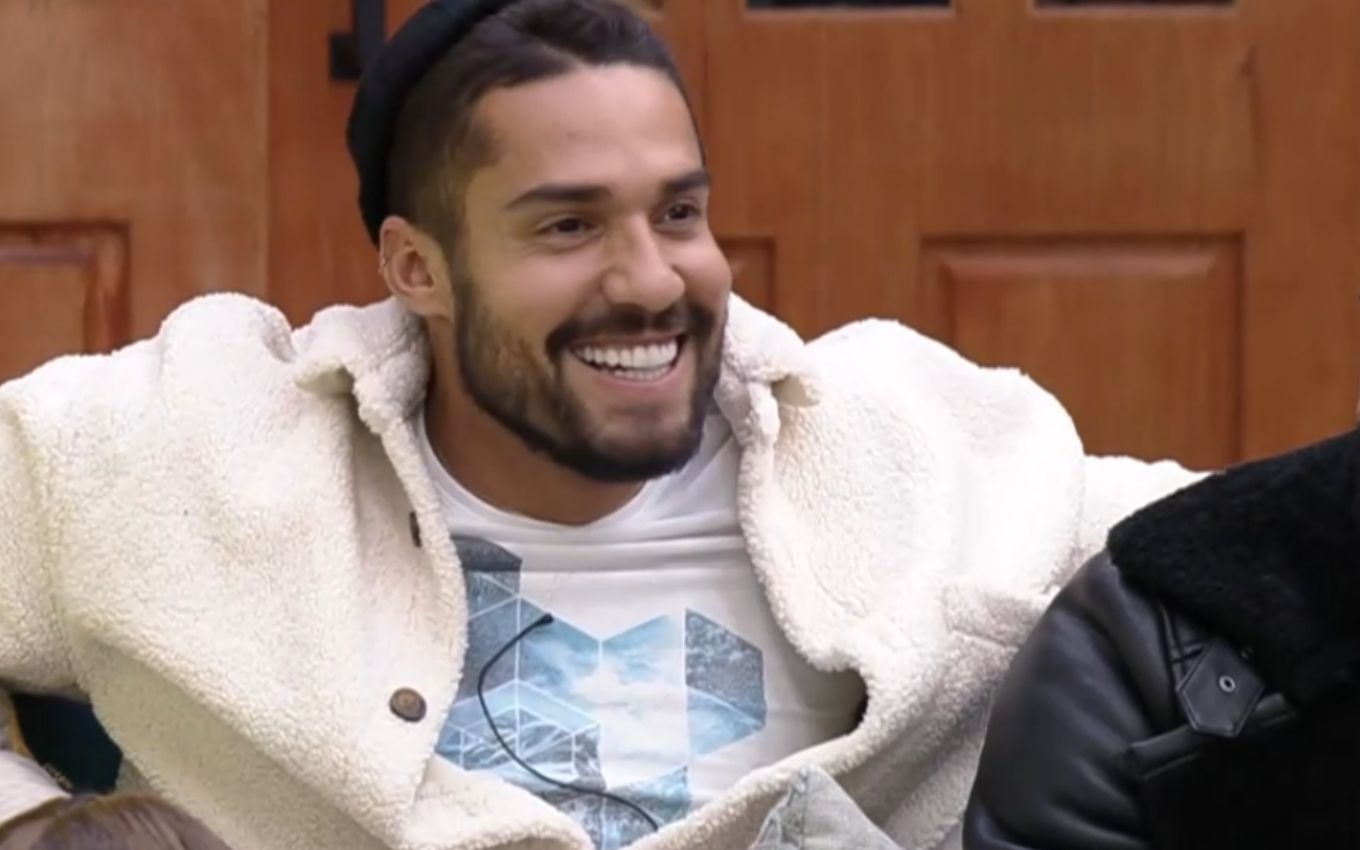 Arcrebiano de Araújo, known as Bil, entered A Fazenda 2021 with R$ 1.5 million in his pocket. The participant of Big Brother Brasil 21 has earned high since leaving the confinement of Globo. Afterwards, he also profited from having been part of the cast of No Limite 5. Advertising and work as a digital influencer began to fatten his income. “He’s already made a lot of money abroad”, delivers Marcos Moraes, manager of the now pawn.

“He has already won the BBB award [R$ 1,5 milhão]. It’s already done more than that, by the way. Thank God he’s got big contracts out here. He filed a ton of publicity to be posted. Bil has a very focused head. All the money he made, he has already invested, invested and already bought an apartment in Goiânia,” says Moraes, who has worked with the 29-year-old physical educator since before he became famous.

The ex-BBB’s manager clarifies that his pupil did not accept the reality of Record to increase his small fortune – the prize for A Fazenda 13 is also R$ 1.5 million. Of course, any amount is welcome. But the main purpose is to have a stage to escape the label of quitter. “He didn’t enter the Farm for the paycheck. He’s not there for money. He’s there to show people who he really is,” he tells the TV news.

“Accepting the reality show was exactly to show who he is and invert this quitter label. The idea is that he can expose the cool, friendly and playful side”, completes the 34-year-old professional.

At BBB21, the model was the second eliminated after the competition became a nightmare for him. The day before his break against Juliette Freire and Gilberto Nogueira, he told Karol Conká that he wanted to get out of the dispute — his frustrated relationship with the singer hurt him in the game.

In No Limite 5, he was the fifth to leave the competition. The program was also not easy for the physical educator, who asked his fellow tribesmen to eliminate him because he couldn’t stand the fatigue. According to him, a health problem prevented him from moving forward.

Moraes says that none of this will be repeated at Record. Bil is confident of his third chance to show his personality to Brazil — the BBB experience has left him alert. Other than that, the health issue that affected him in No Limite has already been treated and medicated.

When she saw her sad son at Big Brother Brasil 21, Ana Araújo, the model’s mother, went to social media to campaign for his departure. She prayed for the heir to be freed from the torment of being confined. In her view, he was being “butchered and humiliated.” This time, he says he’ll do it differently.

“Before, I prayed for him to leave. On social media, I’m the queen of prayers (laughs). This time I said, ‘Son, I’m going to pray for you to make it to the final.’ I keep seeing these internet memes saying he will be the first to leave. But I know that God has a purpose in his life,” says Ana to TV news. 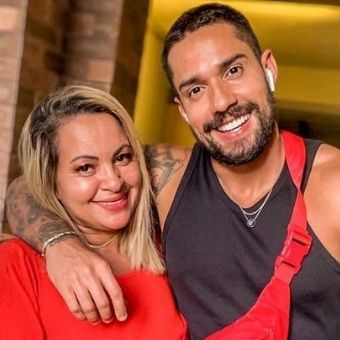 Ana Araújo with her son, Bil: prays hard for her son at A Fazenda 13 (Photo: Reproduction/Instagram)

Interestingly, she was one of the last to know that Bil would be at The Farm. The digital influencer even hid from his mother that he had signed with Record. The revelation was only made when the boy was about to be confined.

“I found out the day he went to the hotel. I was in São Paulo [ela mora em Goiânia], and he called me to find him. I got there, and he said: ‘Mother, this suitcase is for A Fazenda. I am going’. I said: ‘What, son? Again? (laughter)’. He said: ‘I didn’t tell you before because I know you’re very anxious,'” he recalls.

“Last week, he called me at night because he was going to be without a cell phone. He called me to say that everything was fine. I said: ‘Don’t worry. This time, I’ll hope you win,'” he delivers.

For Ana, Bil confirmed that he accepted the invitation of A Fazenda 13 in order to enhance his personality. Something he thinks he hasn’t done on the last two shows. “Brazil will get to know him better. If God wills, everything will be all right. I’m happy for him. I said it’s not luck, it’s God. It’s not for anyone to participate in three realities in less than a year,” says the 51 year old cook.

Connected on social media, she follows the memes in relation to Bil and doesn’t get upset. He is amused by the comments that the son has not paid rent all year because he has been confined for months. “People don’t lose anything (laughs). But all this is a good thing. It will only make it grow more and more,” he concludes.

See also publications by Bil Araújo on A Fazenda 13: