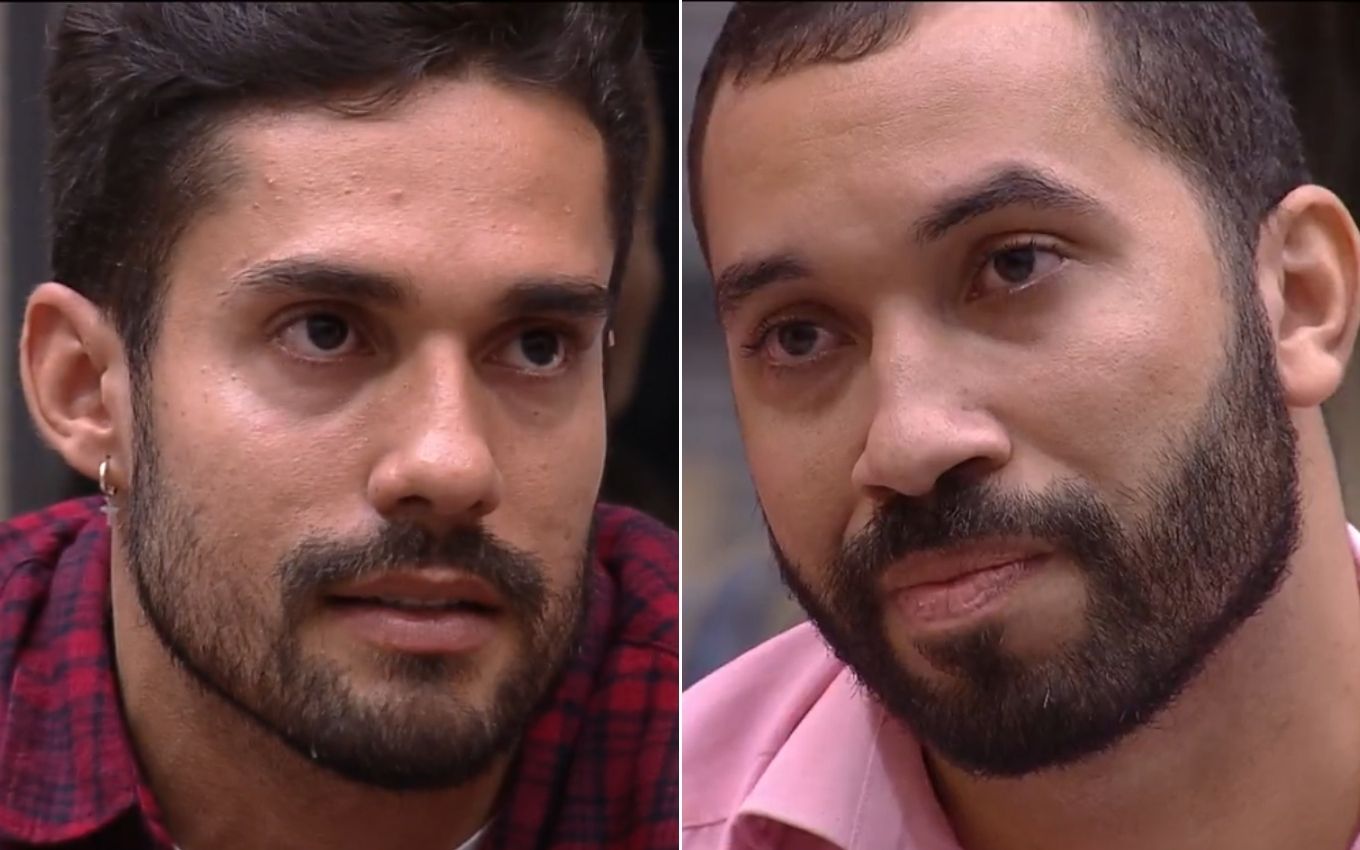 Eliminated from Big Brother Brasil 21, Arcrebiano de Araújo, Bil, said that Gilberto Nogueira is being “stabbed and stalked” by the competitors of Globo’s reality show. On Wednesday (10), after discovering information about the brothers’ strategies, the model declared support for the economist and called Viih Tube “take it and take it”.

“My fans are, first of all, for Gil. Top two, Juliette [Freire], and top three, Sarah [Andrade]. She could even be first on my list, but I think Gilberto really deserves the prize because he is being stabbed. People are chasing him as they were chasing me inside, “said the ex-brother.

In the interview sent by Globo to the press, the capixaba rejected the negative label given by Projota during the last game of discord: “The one who did ‘takes and brings’ in there was Viih. He was already understanding her game a little. She was fine on the wall, together with our group. If something went wrong, it would change sides.

After being disappointed with Nego Di and his allies, Bil intends to follow Gilberto’s friend, Sarah, Juliette, Lucas Penteado and Arthur Picoli. “Caio [Afiune] and Rodolffo [Matthaus] they are also people I would like to bring into my life, although I think Rodolffo will still get lost in the game. And Projota is a person I need to talk to better out here “, he added.

Karol Conká’s former affair, the boy recalled his involvement with the singer and said he was frightened by her behavior. “The situation came involving Carla [Diaz] and I was surprised, I retreated even more. I couldn’t talk to Karol, or the house, or Arthur or Carla. But, after Karol and I talked, it was just friendship “, he explained.

Now, for the post-reality life, Bil intends to continue with the project to open a crossfit box, continue with his modeling career and work on social networks: “I am really enjoying the welcome of my followers, this crowd that embraced me Even names like Lucas Lucco, of whom I’m a fan! “

“I thought I would have a maximum of 100,000 followers, since I was taking so much vote in the house and I went out on the second wall. But when I saw the numbers, I was impressed! Today there are more than three million. I am very happy,” he concluded.