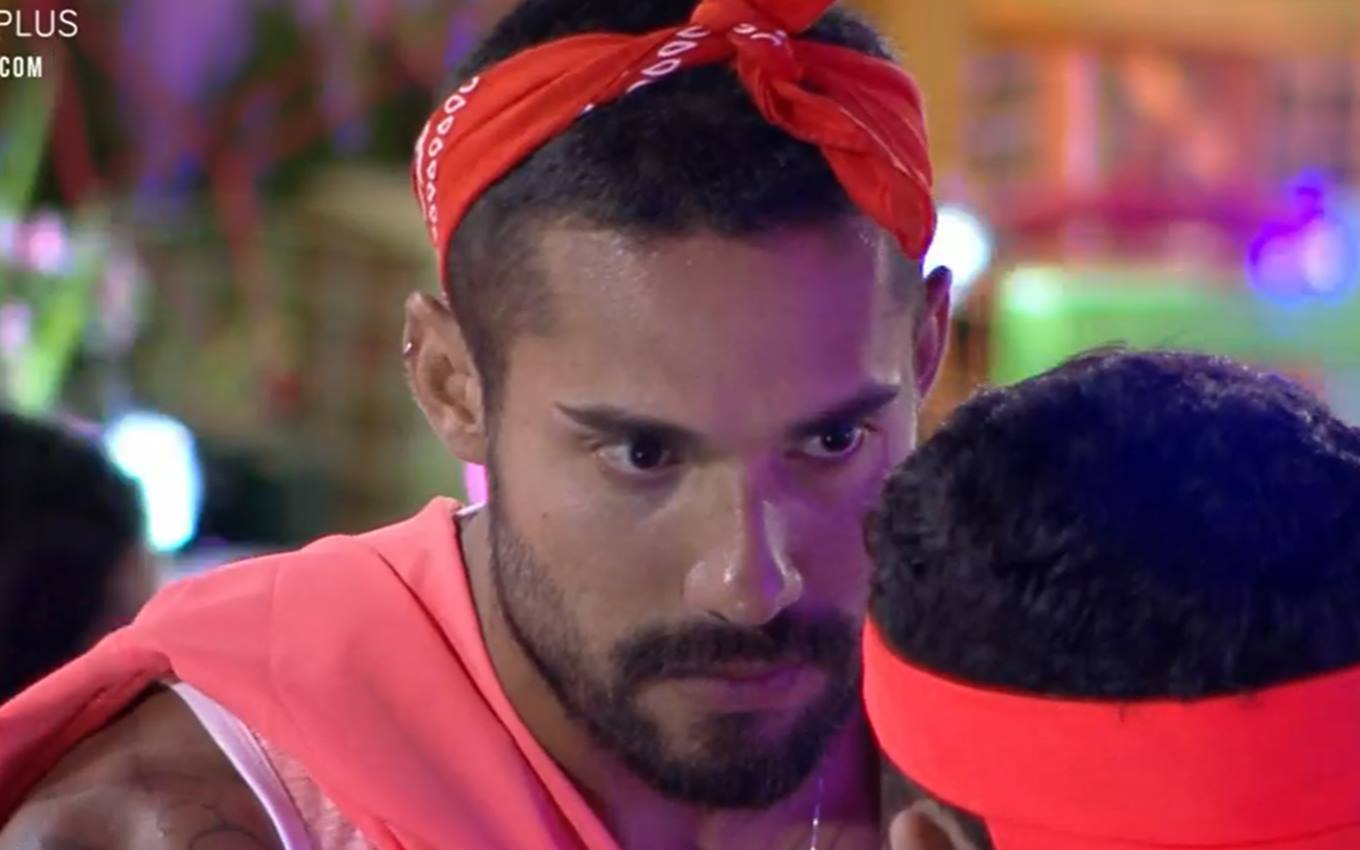 Arcrebiano de Araújo criticized Erika Schneider’s behavior as a farmer in A Fazenda 2021. The pawn accused the opponent of acting rudely after conquering the lead in the game: “It rose to the head”, he fired at dawn this Saturday (25).

In a conversation with Rico Melquiades, the ex-BBB suggested that the ex-Ballerina do Faustão is impressed with the power due to the fact that she has never participated in a confinement program. “It went up to her head, it’s yours [Rico] second reality show, mine is the third, hers is the first”, he pointed out, who added: “She kicked me.”

Also during the chat, Rico took the opportunity to regret the fact that Bil had not chosen him in the dynamics of the remaining one. At the time, the model chose to save Mileide Mihaile from the possibility of going to the risk zone. “You voted me at risk, we lived together,” complained the man from Alagoas. “Yes, and everything is fine,” replied the capixaba.

Surprised by the response of his fellow inmate, the former MTV replied: “All right, Bil? I could be far away from here.” “You could have saved me, Bil,” continued the Alagoan, insisting on the subject.

“If I were there, between me and Marina [Ferrari], you weren’t going to save me, don’t be a hypocrite,” said the ex-BBB, who further explained: “I saved Mileide because I connected with Mileide. You’re sleeping, you have to wake up for the game.”