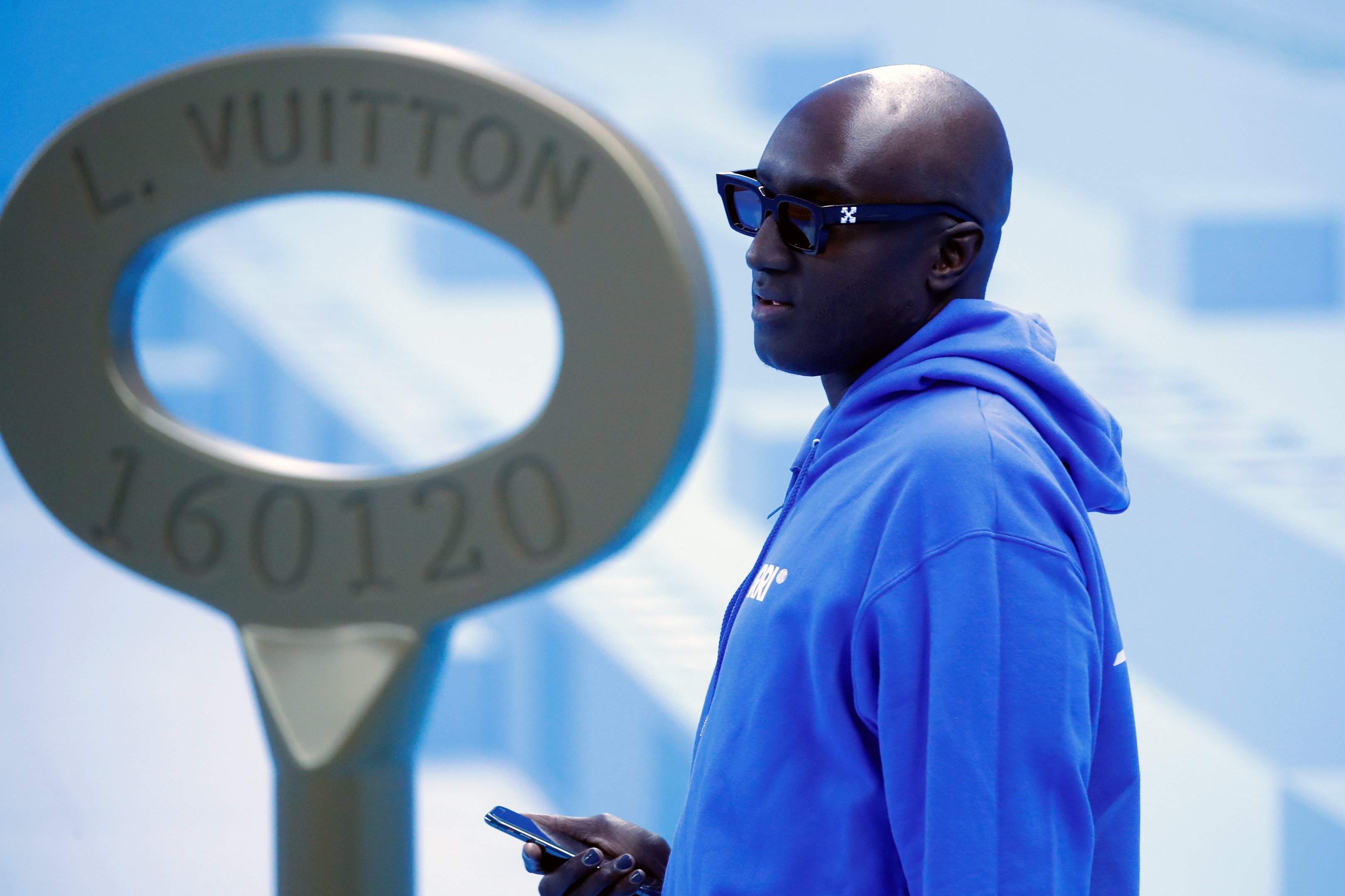 The most important black designer in the fashion industry, Virgil Abloh, will receive a bigger role in the French luxury group LVMH, which is becoming the majority shareholder of its urban clothing brand Off-White.

Abloh, 40, an American citizen who also works as a DJ and visual artist, was hired by LVMH in March 2018 to create a menswear collection for Louis Vuitton, the luxury giant’s biggest revenue flagship.

He will continue in this role, but will also work with the group to launch new brands and partnerships with existing ones, in various sectors besides fashion, the company said on Tuesday.

His arrival at LVMH marked the marriage of urban and luxury fashion, mixing sneakers and camouflage pants with tailored suits and dresses. His influences include graffiti, hip hop and skateboarding culture.

His style has been embraced by the world’s biggest luxury group — led by France’s richest man, Bernard Arnault, 72 — in an attempt to breathe new life into some brands and attract younger customers.

Over the past three years, Abloh has drawn on messages of gender inclusion and fluidity to expand the popularity of the Louis Vuitton brand, putting themes like racial identity into his runway shows with poetry and art presentations.