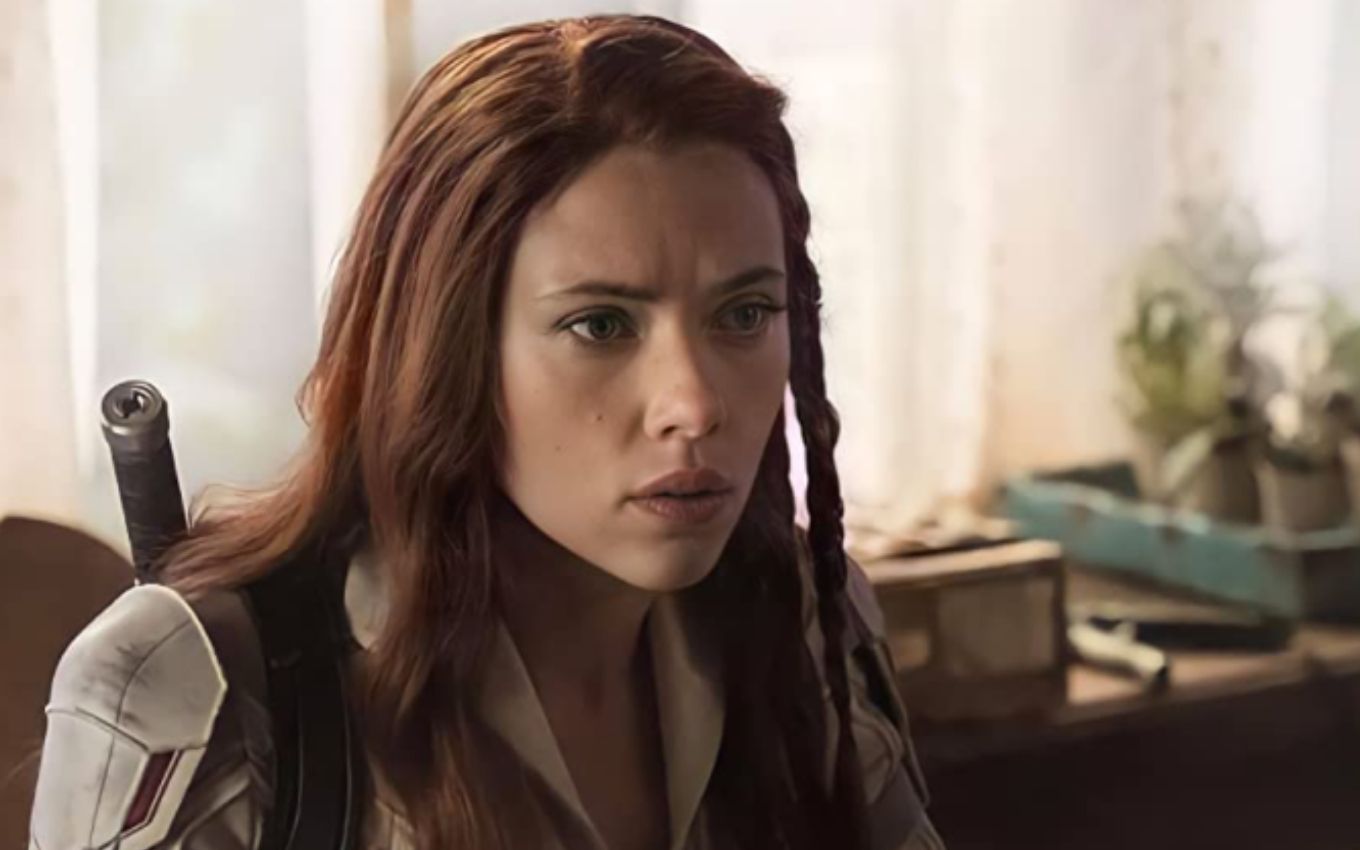 Scarlett Johasson, the Black Widow of the Marvel Universe movies, revolted fans of the franchise after a video in which she praises Joss Whedon goes viral on social media. The director fell from grace in the industry after having his toxic behavior in Hollywood denounced by several artists.

The actress worked with the director on The Avengers (2012) and The Avengers: The Age of Ultron (2015), long before Whedon was cast in the direction of Justice League (2017) after Zack Snyder walked away from production. In the DC movie, the filmmaker had problems with stars like Ray Fisher and Gal Gadot.

Scarlett’s praise for the director came during an interview for the release of Black Widow in theaters. At the time, the actress praised Whedon’s talent as a screenwriter.

On social media, fans repudiated the actress’ words about the director and recall other controversial statements about her career. Scarlett has already praised Woody Allen, accused of abusing her own daughter, and had no problem playing an originally Asian character in the adaptation of The Watchman of Tomorrow: Ghost in the Shell (2017).

“Scarlett Johansson helps me to help you, my daughter. Why the hell are you praising Joss Whedon in interviews?

Check out some comments from fans on social media:

Scarlett Johansson my daughter helps me to help you flower

Why the hell are you praising Joss Whedon In interviews?

Guys, why the people’s surprise to see Scarlett Johansson tear up praise about Joss Whedon? This woman defends Wood Allen. 0 surprise then…

AMADAH??? During a live to promote Black Widow, Scarlett Johansson tore up praise for Joss Whedon. The reaction of his co-workers was inevitable. pic.twitter.com/uN9BHNDwtT

feige’s happy to be rid of scarjo now you can tell💀
pic.twitter.com/vX3F0OpDHU