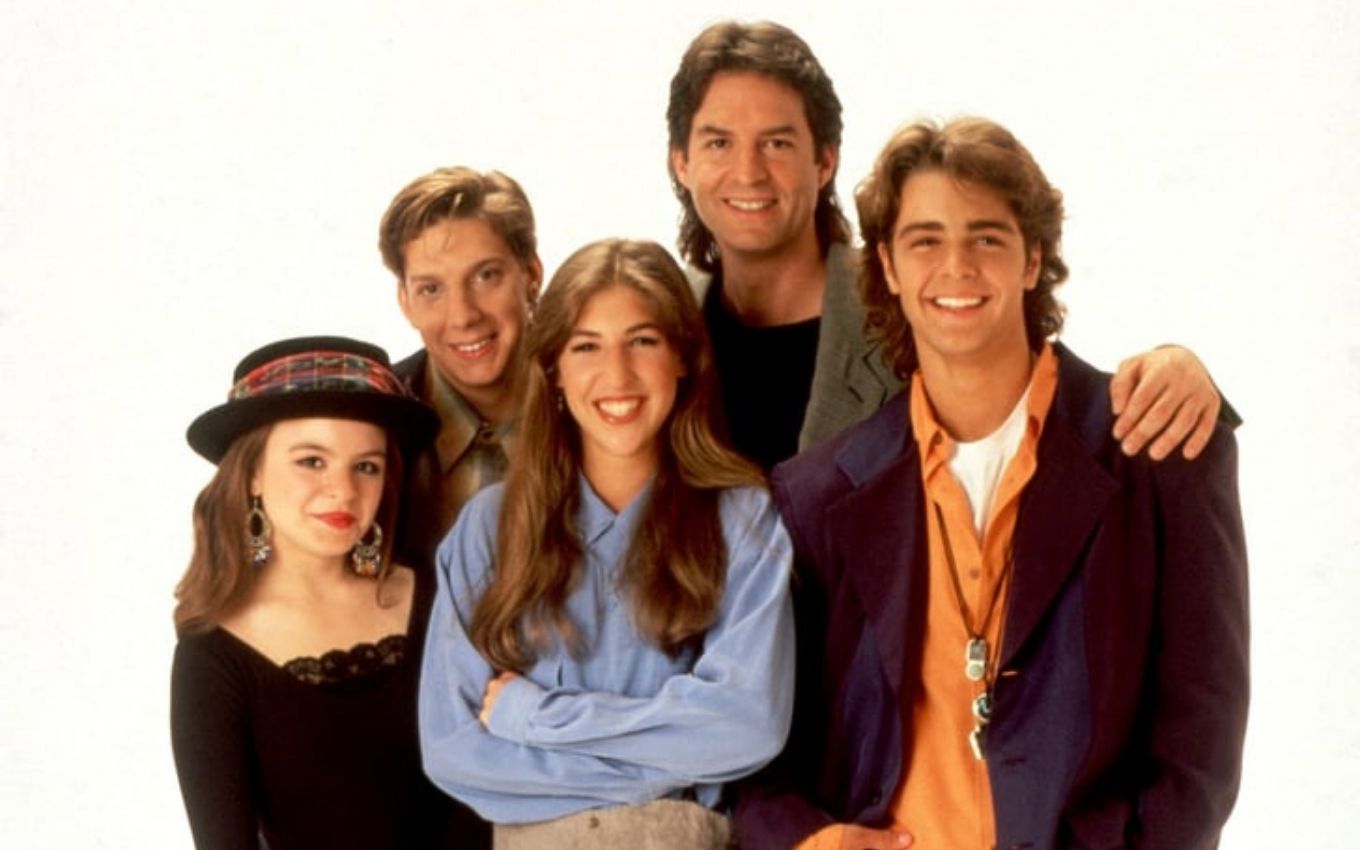 Mayim Bialik, protagonist of Blossom (1991-1995), a series that was successful in the 1990s, revealed that he has plans to launch a reboot 26 years after the cancellation of the attraction. “I think I’m free to talk about it now, Don Reo [criador da atração] and I would like to do a limited reboot, “the actress told Entertainment Weekly.

In the sequence, Mayim Bialik revealed that he has faced “several problems” in getting his project off the ground and shared his plan: “At some point I should do a campaign with the fan base to see if we can do the reboot because we would love that the people to see where these characters are “.

According to her, the protagonist Blossom today would be “a civil rights lawyer or someone working with children who have been removed from their homes. She would be doing something humanitarian”.

Blossom originally aired between 1991 and 1995 on the American broadcaster NBC. In Brazil, the series was shown by SBT on open TV. The cast also features names like Joey Lawrence, Michael Stoyanov, Tedd Wass and Jenna von Oy. The show surfaced in the United States recently after the streaming service Hulu made the old seasons available to its subscribers.

Mayim Bialik has gone a few years without repeating Blossom’s success in other TV and film roles. Her acting career returned to prominence when she joined the cast of The Big Bang Theory (2007-2019), with Amy, Sheldon Cooper’s (Jim Parsons) girlfriend in the series.