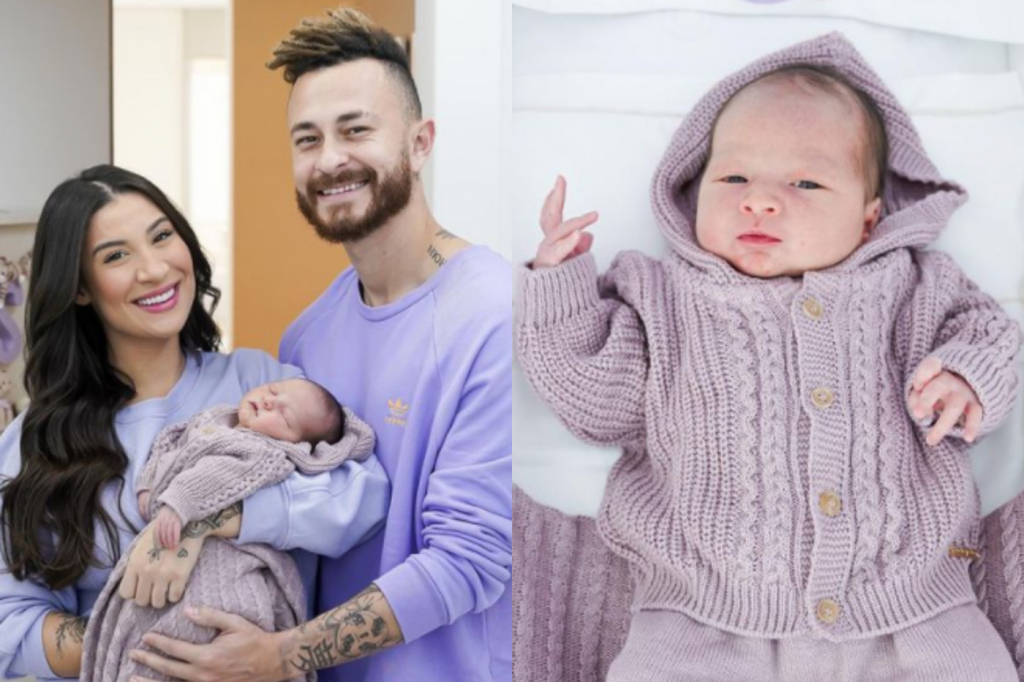 Son of the influencer with journalist Fred, Cris was born last Friday, 16th, after a labor of more than 20 hours

Reproduction/[email protected]The relationship between Boca Rosa and Fred was consolidated after the departure of the businesswoman from “BBB 20“.

Influencer Bianca Andrade, known as Pink mouth, exhibited, this Wednesday, 21, the face of her first child with Fred, from Desimpedidos channel. Cris was born last Friday, 16th, after a labor of more than 20 hours. Although the couple has already published photos with the baby, it’s the first time they’ve published a photo of the little one’s face only. “Hi, mundão”, wrote the businesswoman in her stories. In the photo, Cris appears looking at the camera. “Mommy’s most beautiful thing”, Bianca melted with another post. “Mom already knew that my little eyes would belong to Dad”, declared the influencer. Fred also took the opportunity to share an image of the little one and joked: “Andduchies respond: Hi, Cris”. During her pregnancy, Boca Rosa shared important moments such as the announcement of the baby’s sex, name and entry into maternity hospitals. The couple has been together, coming and going, since 2017. The relationship was consolidated after the departure of the entrepreneur from “BBB 20“.