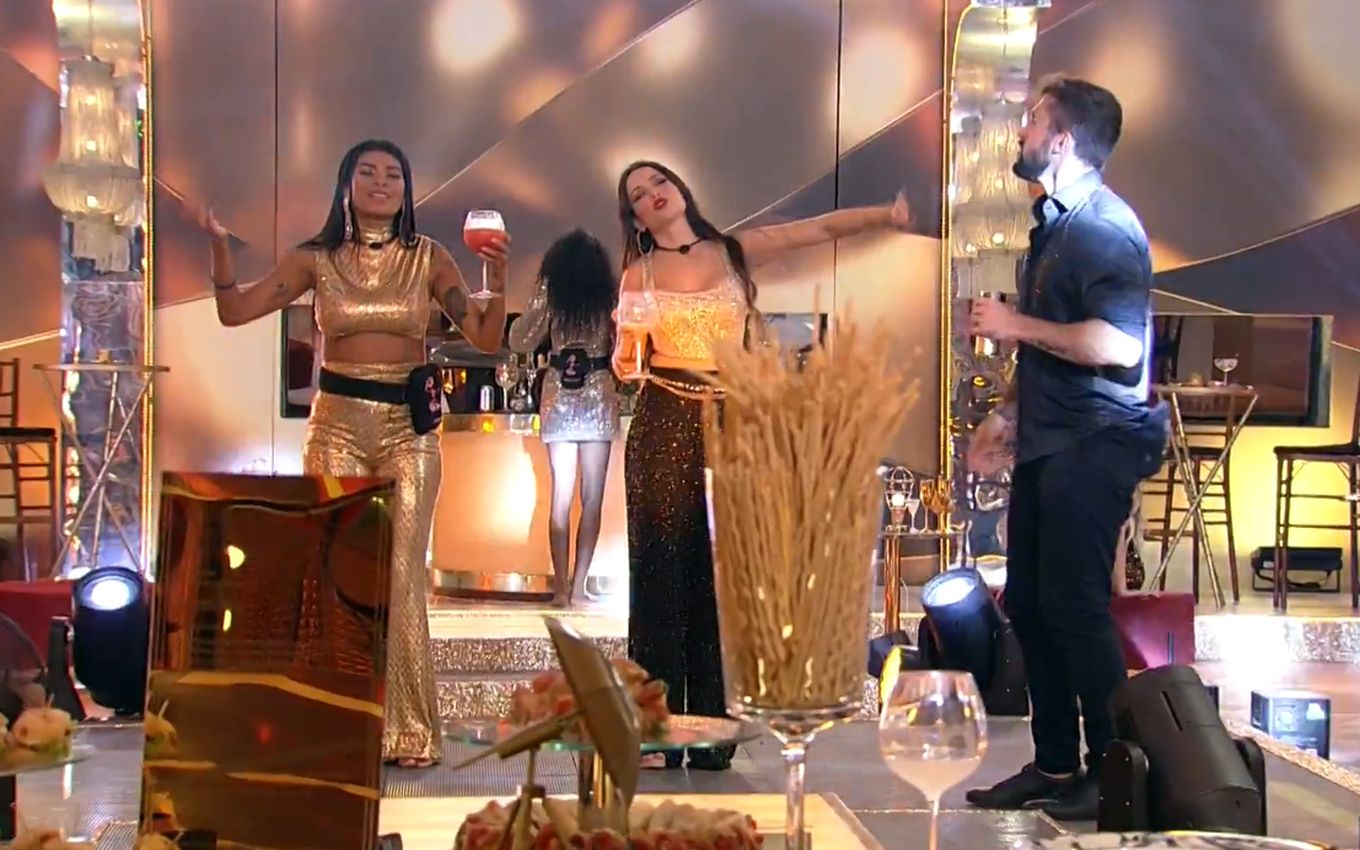 Juliette Freire drew laughter from Pocah while singing the jingle of Band FM, during the party at BBB21, from Globo, at dawn this Saturday (17th). The lawyer reproduced the lyrics of Na Hora de Amar, a hit in the 1990s by the duo Cleiton and Camargo, the way she used to listen in the past, with the radio vignette in the middle.

“You must be on Band FM … Afraid to tell … That your love, for me is over …”, sang the Paraibana softly, in the ear of the funkeira, who understood the reference and started to laugh. The production did not realize that Juliette cited a competing broadcaster on the reality show.

The Instagram profile of Band FM Sorocaba, in the interior of São Paulo, published the video of the sister’s unusual moment, and celebrated the prestige.

“Juliette being Juliette. You know everything about the radio. Your radio, your way. Friday’s party at BBB with a vignette in the voice of beautiful Juliette”, said a message written in the post’s caption, as you can see below:

Several netizens, who followed the party in real time, found Juliette’s unexpected memory hilarious and echoed on Twitter. See below:

Juliette: you must be on the FM Band HAHAAHAHAHAAH EU TBMMM JUH CANTO SO # FESTABBB21# BBB221

“na fm band” juliette woman you are in the globe kkkkkk