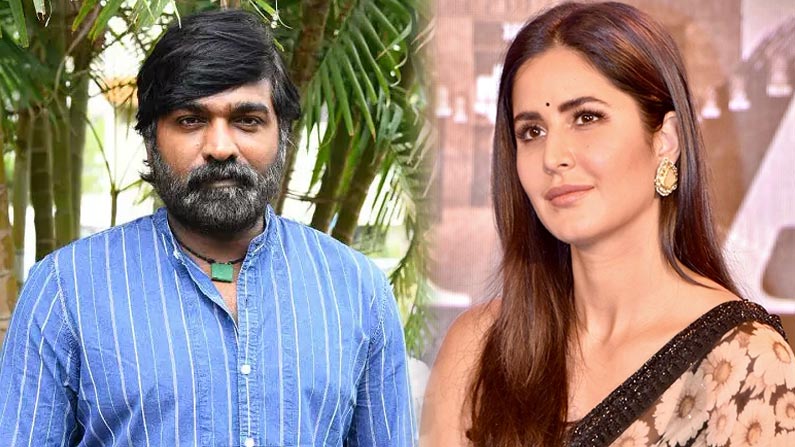 Katrina Kaif Opposite Vijay Sethupathi: Some combinations mean that expectations are higher in the audience. Now let’s say such a rare combo. Tamil star hero Makkal Selvan will co-star with Vijay Sethupathi and Bollywood beauty Katrina Kaif in the film. The film will be directed by Sriram Raghavan, who directed the super hit film ‘Andhadhun’.

While this project is almost OK .. an official statement on the full details is yet to come. Meanwhile, Vijay Sethupathi is currently working on ‘Lal Singh Chadda’ in Hindi and ‘Mumbaiikar’ in Tamil. Katrina Kaif is starring in the movie ‘Phone Booth’. ‘Suryavanshi’ starring her as the heroine will be released soon.

Also Read: Sonu Sood Request To Fans .. ”Do not bear the pain to show love to me” he tweeted ..

The post Rare combo .. Bollywood beauty Katrina Kaif to be paired with Sethupathi .. Who is the director of the movie .. appeared first on Prime Time Zone Telugu.