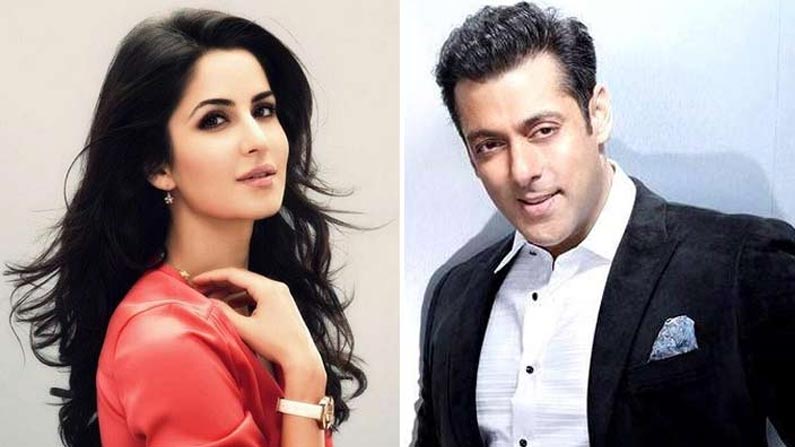 Bollywood star hero Salman Khan is all set to entertain as Tiger once again. Salman has already acted in Ek Tha Tiger and Tiger Zinda Hai.

Bollywood star hero Salman Khan is all set to entertain as Tiger once again. Salman, who has already acted in ‘Ek Tha Tiger’ and ‘Tiger Zinda Hai’, is all set to take another film to the sets. The movie will start shooting in Dubai in March. Meanwhile .. Radhe movie starring Salman is currently coming into theaters on the occasion of Eid. Also Salman .. Mahesh Manjrakar is busy shooting the upcoming movie in combo. Participated in the filming of Tiger 3 after this movie.

Tiger 3 will be directed by Manish Sharma. Katrina Kaif will play the heroine opposite Salman. The film will be produced by Yash Raj. Talk that this movie will be produced with a bigger budget and bigger action than the first two movies. Some action scenes from the film will be filmed in the first week of March. Chitraunit will start shooting the movie in Dubai in March.

Mega hero who will start another project .. Tej who gave a chance to the new director this time ..