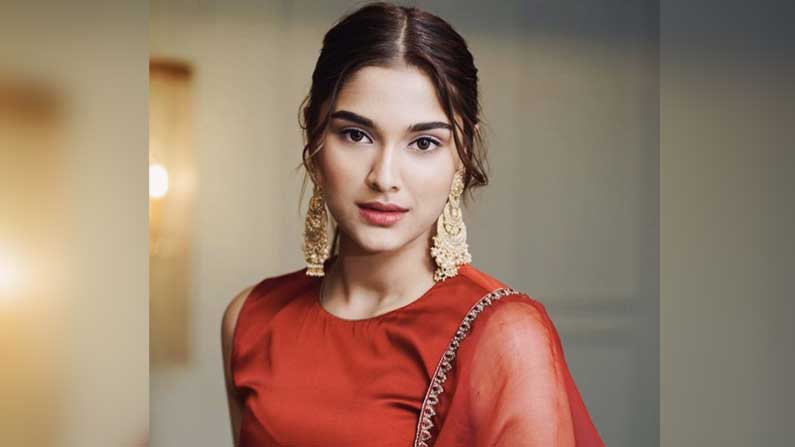 Stylish star Allu Arjun starrer ‘Ala Vaikunthapuram’ is a blockbuster hit. This movie is not only in Telugu .. it is on pan India level

Actress Saiee Manjrekar: Stylish star Allu Arjun starrer ‘Ala Vaikunthapuram’ is a blockbuster hit. Apart from this in Telugu .. this movie has become a super hit at the Pan India level. This has further increased the bunny following in Bollywood as well. It is already known that the stylish star has a huge fan following in the Telugu and Malayalam industry. However, another Bollywood young heroine is also fed up with Bunny.

Sai Manjrekar is best known for her role opposite Salman in the Bollywood movie ‘Dabangg 3’. Currently, this bhama is acting in Telugu movies major and mine. Recently Sai Manjrekar revealed some interesting things about Bunny. “I like Bunny in Telugu very much and the news has come that I have been acting with him for the last few days. If they are true then fine and good. When I first got the opportunity in Telugu .. I first saw the wave of Telugu cinema .. in Vaikunthapuram. In it, he is tired of watching dance and acting. I will definitely act if I get a chance to act with Bunny, ”said the beauty. Allu Arjun is currently busy shooting for Pushpa movie. While Rashmika Mandana is playing the heroine in this .. Director Sukumar is screening this movie in the background of red sandalwood smuggling. Chitraunit has announced that the movie will be released on August 13.