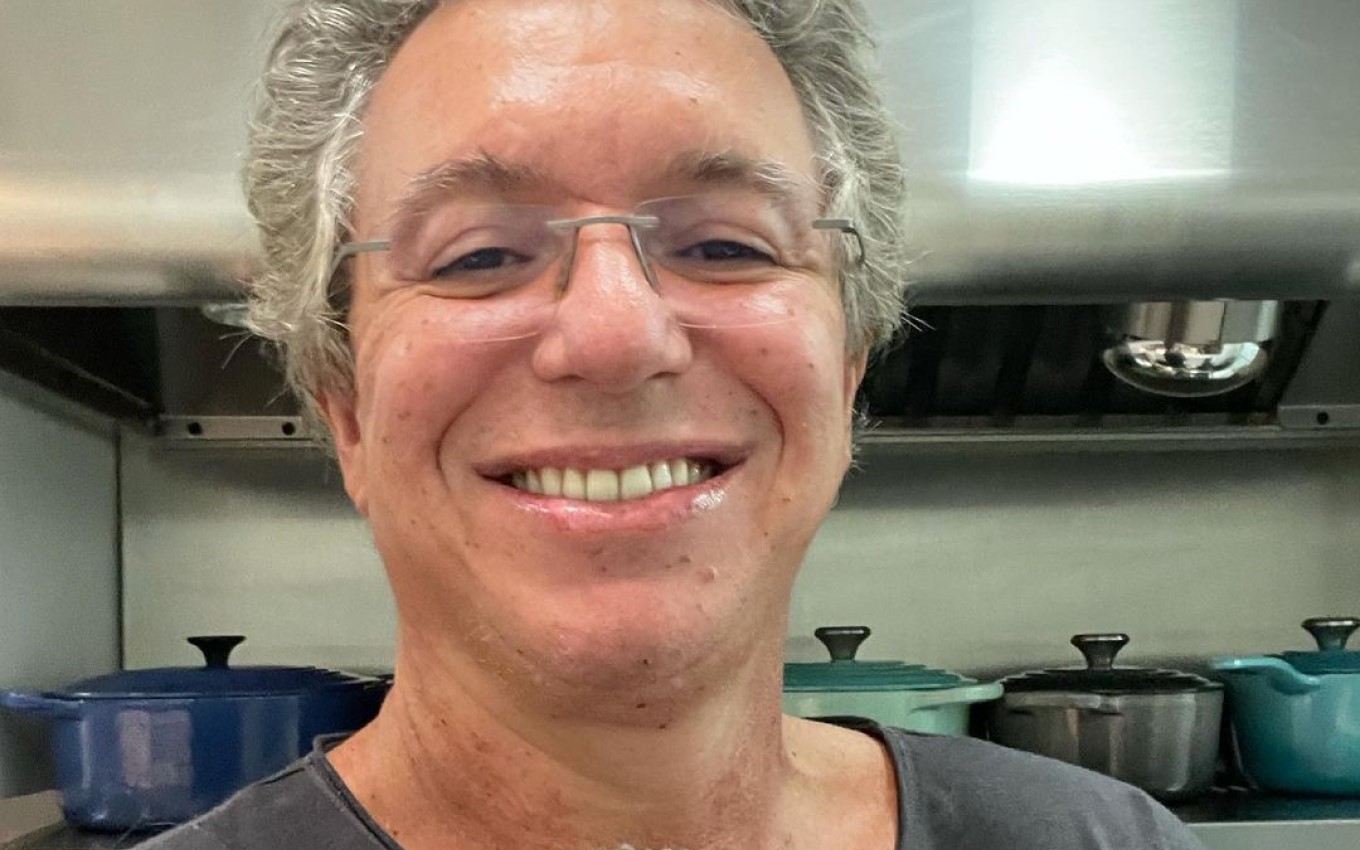 Boninho announced, in the early hours of this Saturday (28), that he will open 20 thousand new registrations for BBB22. The big boss, however, made a mystery about the date for reopening the vacancies, and asked future candidates to keep their eyes open. “One more chance,” he said.

“I managed to convince my people, and we managed to open 20 thousand entries. How is this going to happen? It’s going to happen all at once, in a maximum of ten days, 15 days”, began the director of the reality show on Instagram.

In the sequence, Globo’s realities boss gave a tip to his followers: “And what do you have to do? Prepare yourself. You already make your video, already set everything up, because whoever completes takes the other. It’s BBB. , one more chance for you”.

Registration for BBB22 had closed in July, with more than 100,000 candidates to participate in the reality show. “[Foram] 100,200 people. Just today, in the Southeast, we opened another 25 thousand vacancies that filled this number. Now our team will work to look at everyone, these 100,200 people, and see who has the chance to enter the Big 22”, Boninho had said at the time.

Recently, the director showed interest in the presence of Douglas Souza. The volleyball player who became a phenomenon on social networks was officially called to participate in BBB22. The invitation was made by Boninho, after a suggestion by Galvão Bueno at the opening ceremony of the Tokyo Olympic Games.