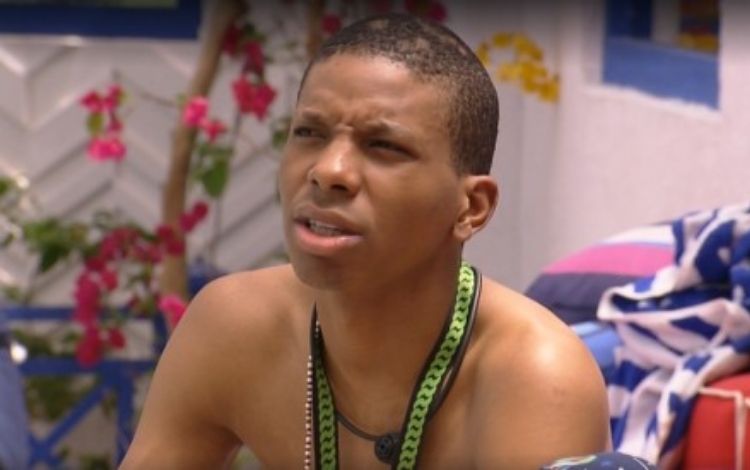 In audio leaked on the pay-per-view broadcast, Boninho reported alleged drinking problems; family did not take a position on the case

Playback / GloboLucas decided to leave the reality at dawn this Sunday, 7

The output of Lucas Penteado do ‘Big Brother Brasil 21‘moved the House at the end of dawn this Sunday, 7. After the participant’s decision to leave the reality show, Projota went to the BBB confessional and spoke to Big Boss, Nice. The audio of the conversation would have leaked on the pay-per-view. In the dialogue, Boninho would have said that Lucas omitted a drinking problem. “We discovered only after he was there, that he had a drinking problem. He’s here, he’s calm, he’s someone else. That’s why he wanted to leave. He omitted from people that he had a drinking problem. This party was his last chance to behave. He’s a fine kid, but when he drinks he becomes a monster ”, said the director, who would also have said that if he had known about the drinking problem, he wouldn’t have invited Lucas to the BBB.

Projota, for his part, said he was afraid of Lucas and of an alleged threat that the now ex-participant would have made to his family. “I didn’t really come here for that. It is very difficult to imagine everything that happened tonight, how my family is at home knowing what I was going through here without having to go through it. I do not need. And I have to hide a knife for fear of what could happen, you know? ”. Boninho dissuaded the rapper from his decision to leave the program, advising him to stay in the game and ensuring that Lucas would have protection outside of reality. “Don’t throw away something you put there. We control your life here. Relax, ”said the director.