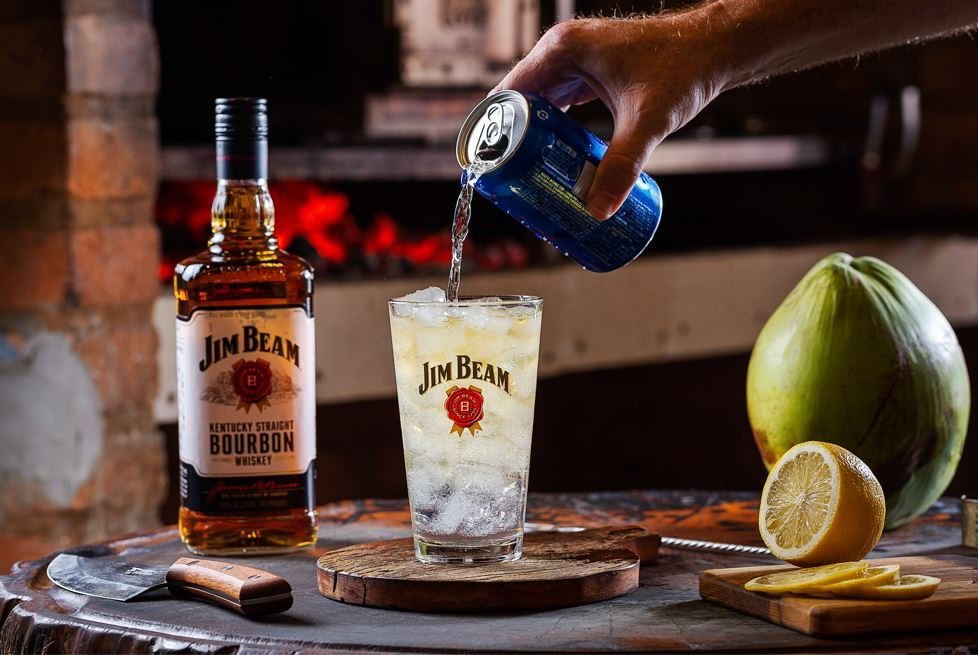 For a few years now, gin has fallen into Brazilian tastes, no longer being restricted to specific tastes to become the darling spirit of practically every party. The success of the English drink not only proved that Brazilians are open to novelties but also inspires the path of other drinks that intend to conquer their space in our market. And one of the highlights of this race is the whiskey.

In 2020, the year of pandemic, Beam Suntory, the third largest producer of spirits in the world, saw its whiskey sales soar in Brazil: from January to August alone, Jim Bean grew 200%, while Marker’s Mark, a super premium artisan , sold almost 500% more in the same period – numbers in line with the growth of competitor Diageo, which bought that whiskey is really gaining strength in the national market.

For Walter Celli, CEO of Bean Suntory, this growth is explained by the “premiumnization” of consumption during the pandemic, when consumers sought more premium labels and, in this movement, ended up discovering Jim Bean, “who ranks right above the leader of the category”. No wonder the country is now among the 10 priority markets for the brand in the world.

“In Brazil, whiskey has been on the sidelines for some time. But looking closely at the category, you can see American whiskeys, bourbons, taking space from traditional Scottish ones”, comments Celli, who since 2019 has invested in its own commercial team in the main markets in Brazil and also signed a distribution agreement with Ambev, which makes Jim Beam and Marker’s Mark reach across the country.

With this structure and a lot of investment in marketing (in September, the brand celebrated the month of bourbon for the third time in Brazil), the company continues to gain market share and expects to close 2021 with a 60% growth compared to 2020. In numbers, Celli recognizes that this is just the beginning of a great journey, which begins with the demystification of whiskey as a night-time drink and which is only consumed straight on ice.

“This idea slows down consumption a little. Therefore, we are showing consumers that whiskey can be consumed in any way they want, including suggestions for drinks and mixtures”, says the CEO, noting that the gin gained space in the country precisely for the mixability (the potential to be mixed with other drinks), something that Brazilians love. According to him, within whiskeys, Bourbon is the easiest to mix, allowing us to create refreshing drinks for our heat and for the more ‘summer’ taste of Brazilians.

“It’s a move a lot like seven years ago, when gin arrived like nothing else, picking up more daytime occasions, attacking freshness, in a big glass full of ice…”, says Celli, who doesn’t expect a decline of gin, but rather a coexistence between the ‘white spirits’ and the ‘brown spirits’. “I think we’ll still have the whiskey summer. If not this summer, then for sure!”