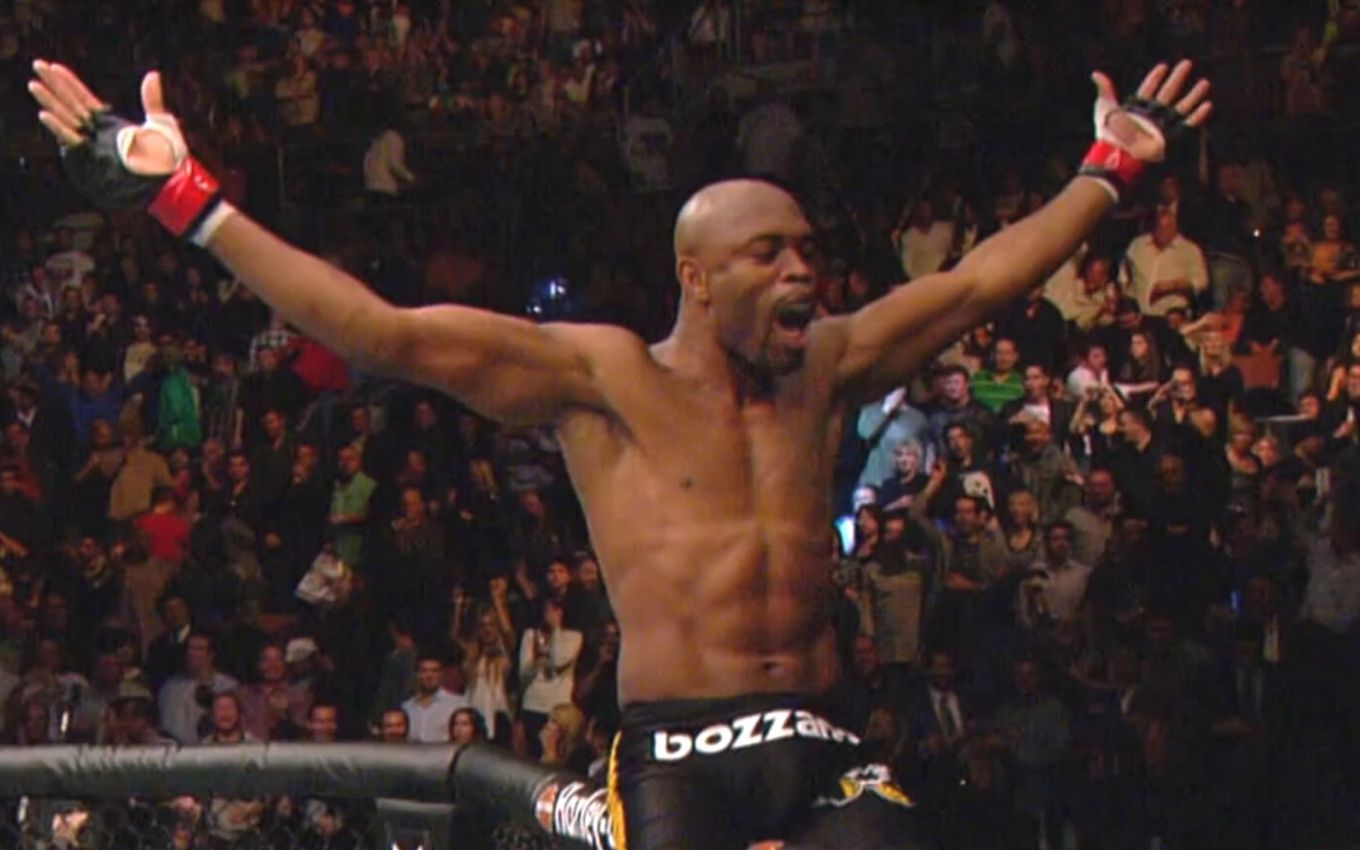 This Saturday (11), international boxing will feature two Brazilians who became famous in MMA. Vitor Belfort and Anderson Silva, who have already faced each other in the UFC, will wear gloves to act as boxers and will face different opponents. The matches will be shown live at Combate and will be recorded on Globo, after Altas Horas.

Broadcasting on the pay-per-view channel starts at 6:35 pm (Brasília time). The night will have six fights in all, but the Brazilians are part of the main card and will close the event, which will take place at Seminole Hard Rock, in Florida, in the United States. The main fights are scheduled to start around 11 pm (in Brazil).

Vitor Belfort, who in 1997 was the youngest champion in UFC history, at the age of 19, will make his second boxing match of his career. The 44-year-old Carioca’s opponent will be Evander Hollyfield, 58, a former heavyweight champion in boxing.

Anderson Silva will have a duel with another ex-UFC. The 46-year-old Brazilian, one of the biggest names in MMA history, will face American Tito Ortiz, who debuts in the noble art at 46 years of age. In addition to the clashes, the event will feature a musical show. Anitta is confirmed with one of the attractions.

Where to watch boxing live

Cléber Machado, Rogério Minotouro and Hebert Wilian (gold medal boxer at the Tokyo Games) will lead the exhibition of the duel on open TV, from 1 am in the morning. Globo will only show the VT (not live) of the fight; it is also possible to follow this broadcast for free on the “Agora na Globo” feature on Globoplay.

Combate will be live from 6:35 pm, and the fights will be narrated by Rhoodes Lima, with comments by Ana Hissa and Rogério Minotauro.

The pay-per-view of the fights has a monthly cost of R$69.90 and can be signed directly over the internet on the ge.globo website, in the Combate app or with the pay TV operator. For the TV channel customer, it is possible to use the data and login to the online version and to Canalis Globo.

See below the duels that will be broadcast on Canal Combate: