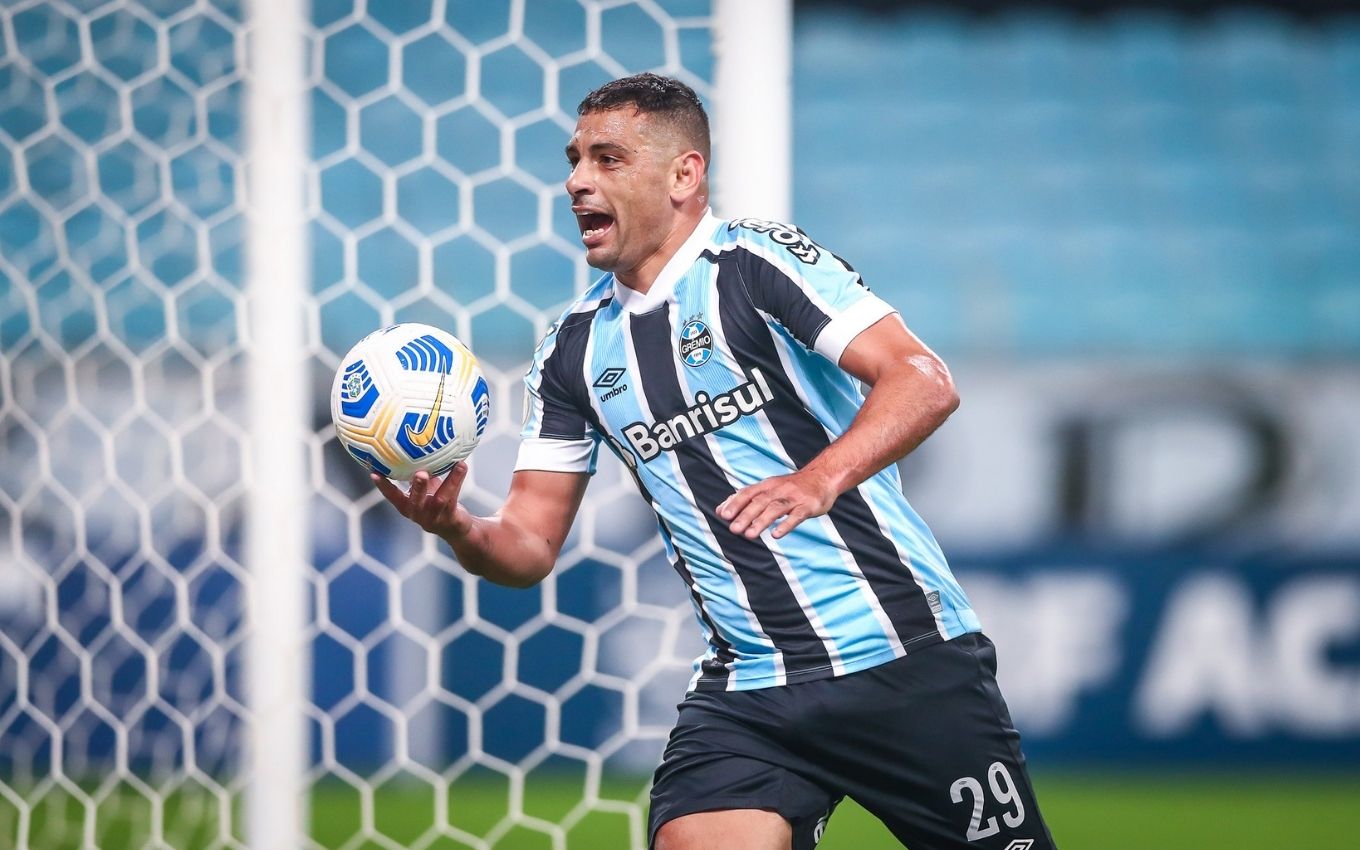 Grêmio x Ceará face off this Sunday (12), at 11 am, in a game valid for the 20th round of the 2021 Brazilian Championship. The match will be played at Arena do Grêmio with live broadcast by Premiere. The options for watching online are Globoplay, Canals Globo and Premiere Play.

The narration will be by Júlio Oliveira, with comments by Carlos Eduardo Lino (by video) and Roger Flores. Sandro Meira Ricci will be at Central do Apito, while Kelly Costa will report.

Available on the GE website, Premiere Play has a monthly subscription in the amount of R$59.90 and can be accessed by website or app. Whoever has Premiere on pay TV can use the operator’s data and log in to the online version of pay-per-view and also to the Canalis Globo platform.

An alternative to follow the broadcast of Grêmio x Ceará live and online is through the Globoplay + Premiere combo, whose monthly subscription costs R$ 69.90 – in the annual plan, the value is R$ 64.90.

Premiere is now available from Amazon via Prime Video Channels. The monthly price of the combo is R$59.90 for the pay-per-view plus the R$9.90 for the entertainment service subscription.

With 16 points conquered in 17 matches, Grêmio is the vice-lantern of the Brasileirão, while the Ceará team occupies the tenth place in the competition, with 24 points.

In addition to Grêmio x Ceará, other matches take place on Sunday and Monday. See below the list of games from the 20th round of the Campeonato Brasileiro and know where to watch live and online.