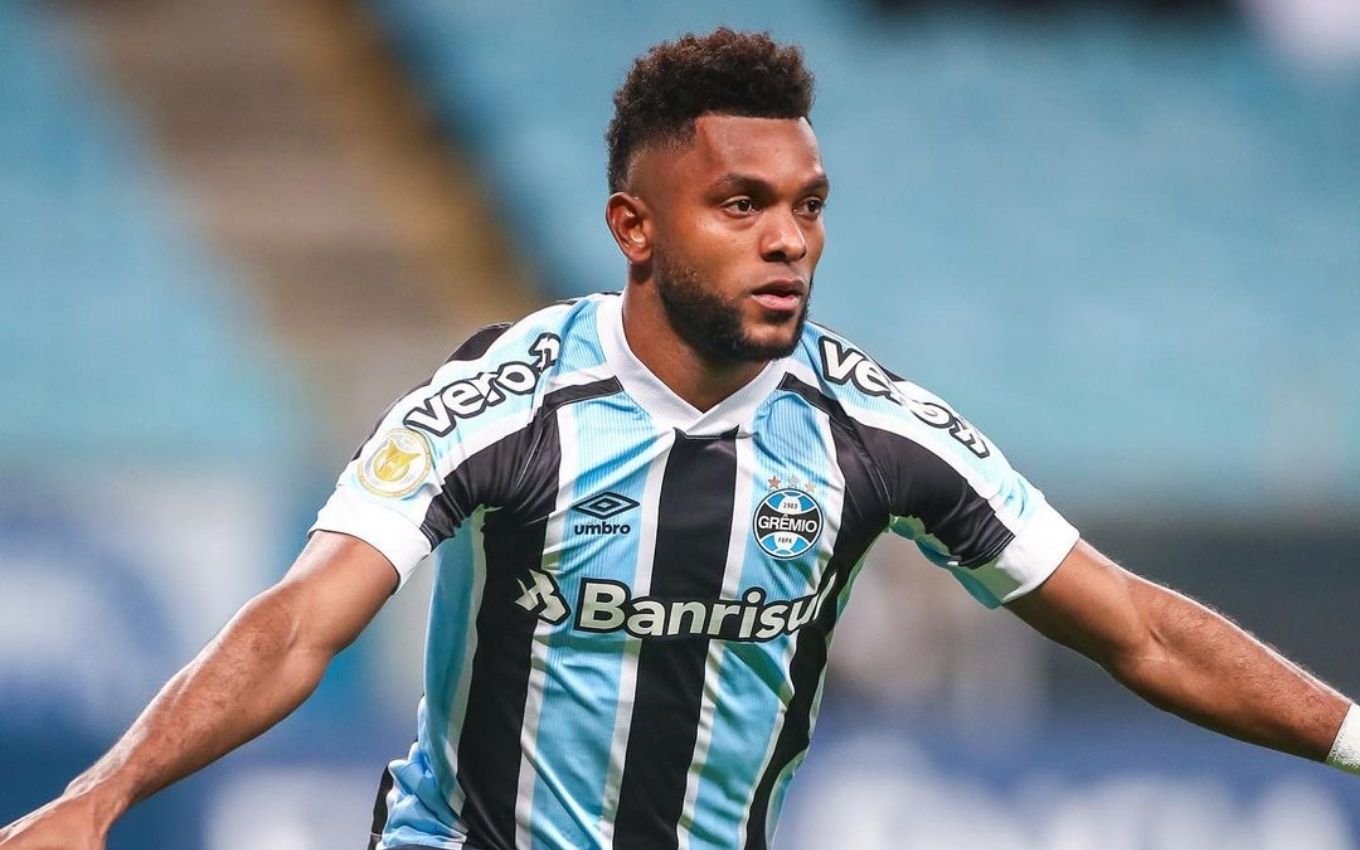 Grêmio x Corinthians takes place this Saturday (28), at 9 pm, in a game valid for the 18th round of the Brazilian Championship. The game will be played at Arena do Grêmio, in Porto Alegre, and will be broadcast live only by Premiere. To watch online, simply access Premiere Play, Canals Globo or Globoplay.

Milton Leite narrates, with comments by Alexandre Lozetti (by video) and Roque Júnior. Sálvio Spinola commands the Central do Apito, while Fernando Becker is scheduled for the reports.

The match can be seen on Premiere Play, which has a monthly cost of R$49.90 and can be accessed through the website or application. Premiere subscribers on pay TV can use the operator’s data and log in to Canalis Globo.

Grêmio comes from two straight victories in the championship, but the 16 points were not enough to leave the relegation zone. Corinthians is going through a better phase; is sixth with 24 points and comes from a 1-0 victory over Athletico-PR.

In addition to Grêmio x Corinthians, see below the list of matches that will take place for the 18th round of the Brazilian Championship and know where to watch it live and online: