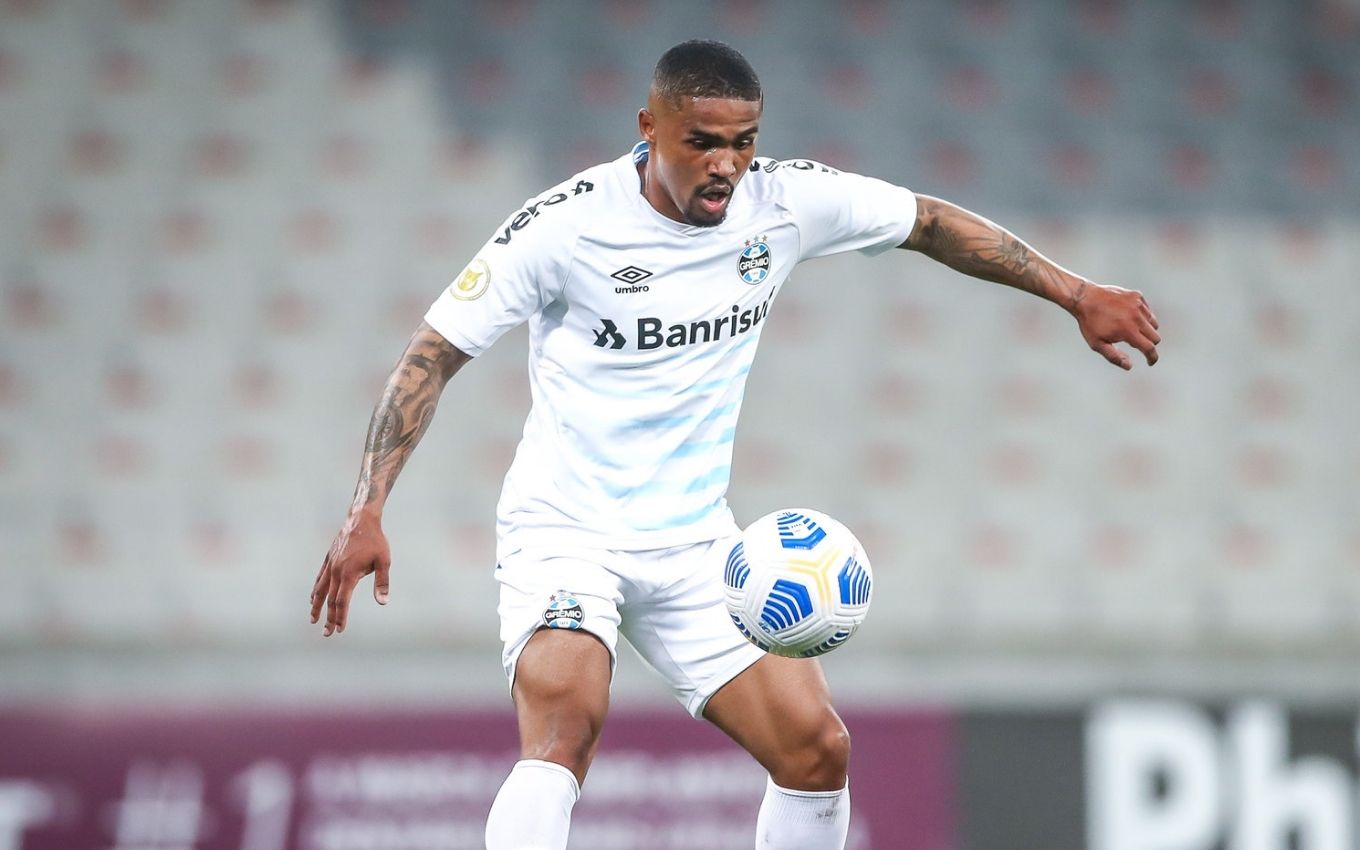 Grêmio and Sport duel this Sunday (3), at 20:30, in a match valid for the 23rd round of the Brazilian Championship. The live broadcast of the match will be from SporTV (except Rio Grande do Sul) and Premiere. The Globoplay, Globo Channels and Premiere Play platforms are options for watching online.

Subscribers of SporTV channels on pay TV can follow the match live and online through the Canales Globo application and website. It is also possible to purchase the Globoplay + live channels combo, which in the monthly package costs R$49.90, and in the annual plan costs R$42.90.

Premiere Play costs R$59.90 a month and can be accessed through the GE website or app. For Premiere subscribers on pay TV, simply use the operator’s data and login to the online version of pay-per-view and the Canalis Globo platform.

It is also possible to follow Grêmio x Sport live and online through the Globoplay + Premiere combo. The monthly subscription to the package costs R$69.90, and the annual plan costs R$64.90.

The Tricolor Gaucho is in the 18th position of the championship, with 22 points and fighting to get out of the relegation zone. Sport’s team is also in the Z4, with 17 points. Leão da Ilha occupies the 19th place in the table.

In addition to the game between Grêmio and Sport, see below the list of matches for the 23rd round of the Brazilian Championship and know where to watch it live and online: