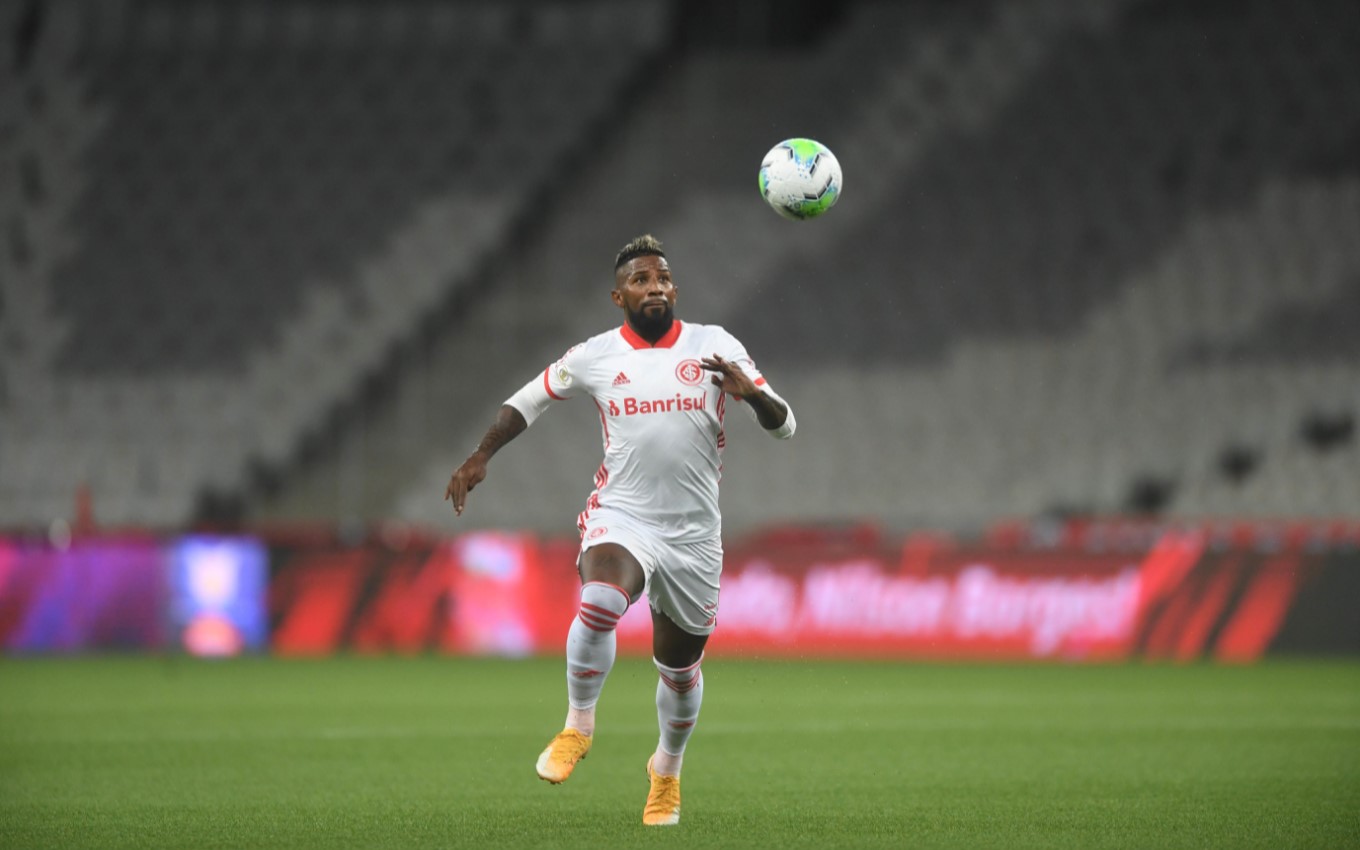 Internacional and Sport face off on Wednesday (10), at 19h (Brasília time), in a match valid for the 35th round of the Brazilian Championship 2020. The match will be broadcast live only on pay TV, at the Premiere – it will not pass Globo or SporTV. To watch online, fans can use Globoplay or Premiere Play.

Played at Beira-Rio, in Porto Alegre (RS), the duel will be narrated by Luiz Carlos Jr, with comments by Cabral Neto (by video) and Pedrinho. The match reports will be with Bruno Halpern, and the Central do Apito will be under the responsibility of Paulo César de Oliveira.

An option to check the game is Premiere Play, which has a monthly cost of R $ 79.90 and can be accessed through the website or application. For the Premiere subscriber on pay TV, it is possible to use the operator’s data and log in to the online version or to Globoplay streaming.

Internacional is the leader of the Brasileirão, with 66 points in the championship, Colorado is looking for victory to move away from the vice-leader, Flamengo, who has 65 points. The team from Rio Grande do Sul comes from a 2-1 victory against Bragantino and a goalless draw with Athletico-PR.

With 38 points, Sport runs after victory to stay out of the relegation zone. Leão da Ilha comes from a defeat against Flamengo by 3 to 0 and a victory against Botafogo by 1 to 0.

The 35th round was opened last Saturday (6) and will end only on the 17th. See matches and know where to watch live: