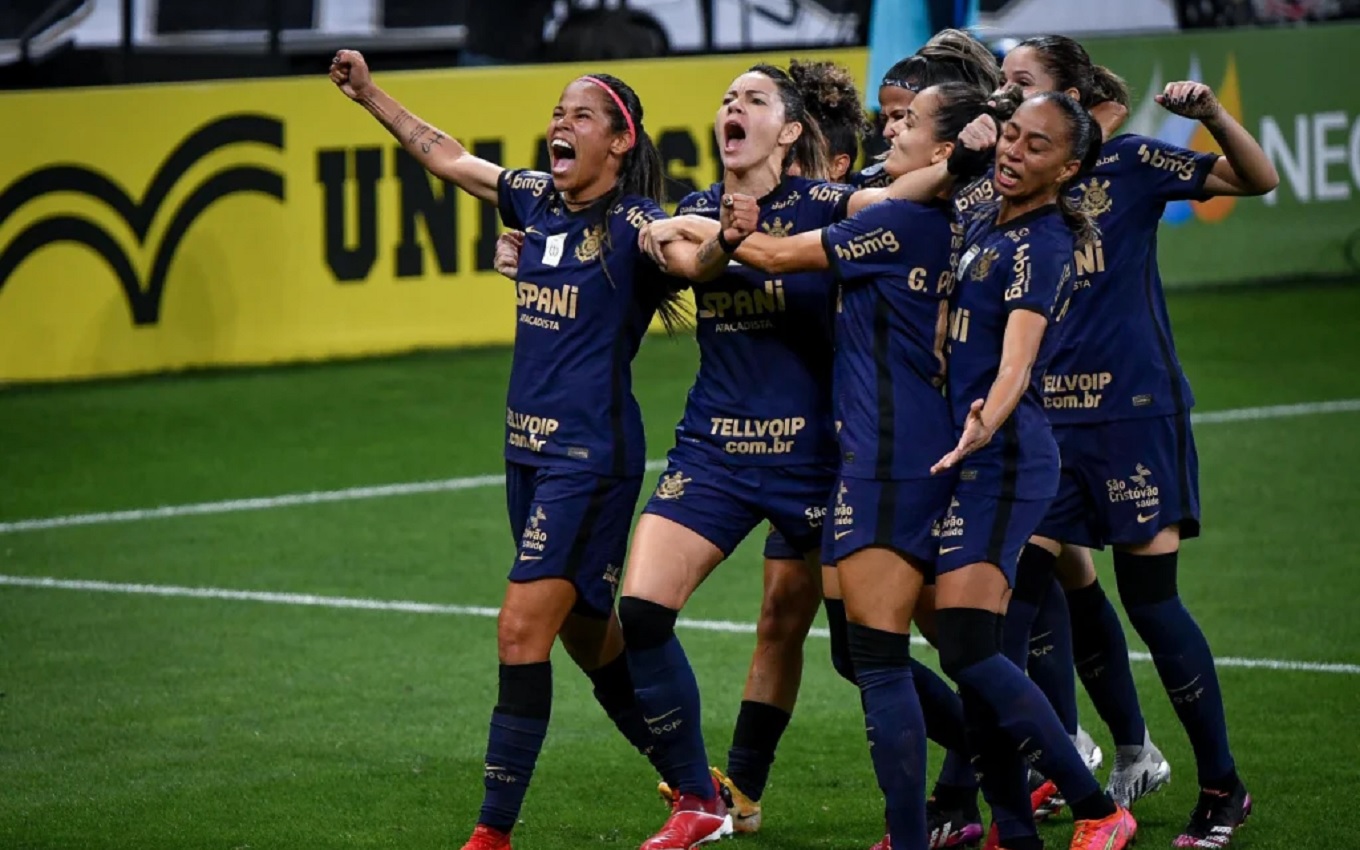 The final of the Brasileirão Women between Corinthians and Palmeiras attracted a lot of people to the front of the TV last Sunday night (26). With Timão’s 3-1 victory, Band managed to beat Silvio Santos on SBT during much of the direct confrontation. SportTV, Globo’s sports channel that also broadcast the final, beat its pay TV competitors by hand.

According to consolidated audience data for Greater São Paulo, obtained by TV news, Band’s broadcast for the game scored 4.8 points on average, with peaks of 6.1. The last time the schedule had marked similar indices was in one of the last editions of Panico na Band, on November 26, 2017.

At the same time, Globo scored 18.6 with Fantástico, Record scored 9.7 with Domingo Espetacular, and SBT recorded an average of 5.6 with reruns of classic programs by Silvio Santos. RedeTV! got 3.6 and was in fifth place with the farewell of Encrenca’s cast.

The peak moment happened mainly during the first half of the match, when the battle radiated by Isabelly Morais, Alline Calandrini and Milene Domingues reached 6.1 points, against 5.4 by Silvio Santos. During the entire time of confrontation, the Band was 45 minutes ahead of SBT, a record for the Brasileirão Mulher.

In the 2021 season aired by Band, the national women’s championship closed with an overall average of 2.7 points – a similar rate to the great hits achieved by the network, such as MasterChef, and the sports games Jogo Aberto and Os Donos da Bola, presented by Renata Fan and Neto, respectively.

On pay TV, SportTV also got good numbers. The Corinthians title scored 1.5 point average on the Ibope PNT of Pay TV — which has a different metric than broadcast TV.

The game narrated by Milton Leite, with comments by Renata Mendonça and Ricardinho, was the service’s general leader and won a debate on third way in the 2022 elections on GloboNews, which was in second place.

In addition to Band and SporTV, the game was shown by the social network TikTok and by the Desimpedidos channel on YouTube. The results cheered up executives from both stations, who underscored behind the scenes how women’s football already has its captive and loyal audience.