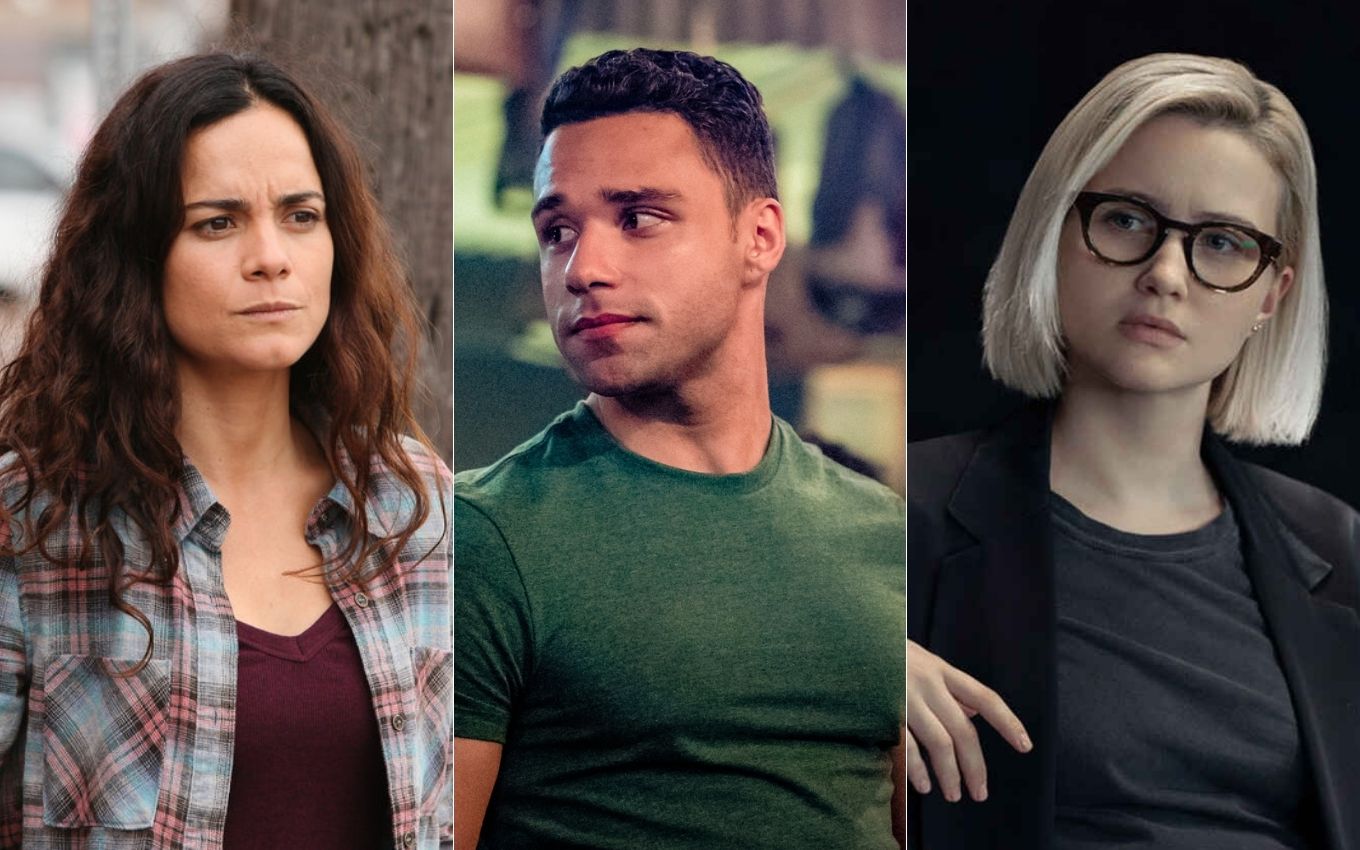 Considered the biggest award on American TV, the Emmy announces the nominees for the 2021 edition this Tuesday (13th). And, despite the Academy of Television does not take into account productions from Brazil, there is the possibility that artists with Brazilian blood will be present at the party scheduled for September 19th.

From actors born in Tupiniquim soil, such as Alice Braga and Rafael Silva, to children or descendants of Brazilians who love national culture, such as Yaya DaCosta and Julia Goldani Telles, seven names linked to Brazil entered the competition.

Just because these names have nominated for an Emmy doesn’t mean they’re going to earn a nomination. Any actor who has appeared in an attraction eligible for the awards can put their name in the contest, as long as they pay the $100 entry fee (just over R$500).

Find out who the seven actors who can represent Brazil at the 2021 Emmy are:

Em Queen of the South e We Are Who We Are 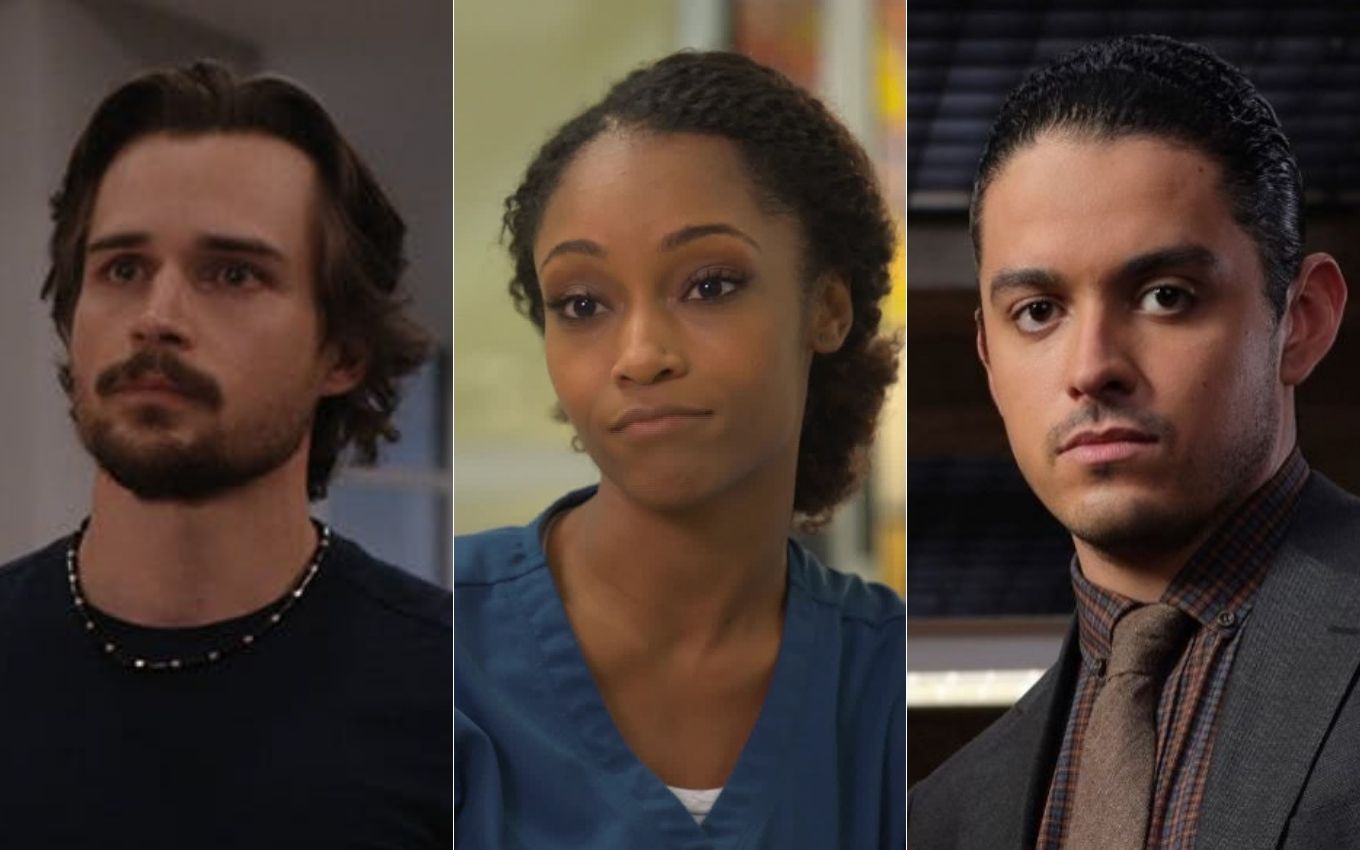 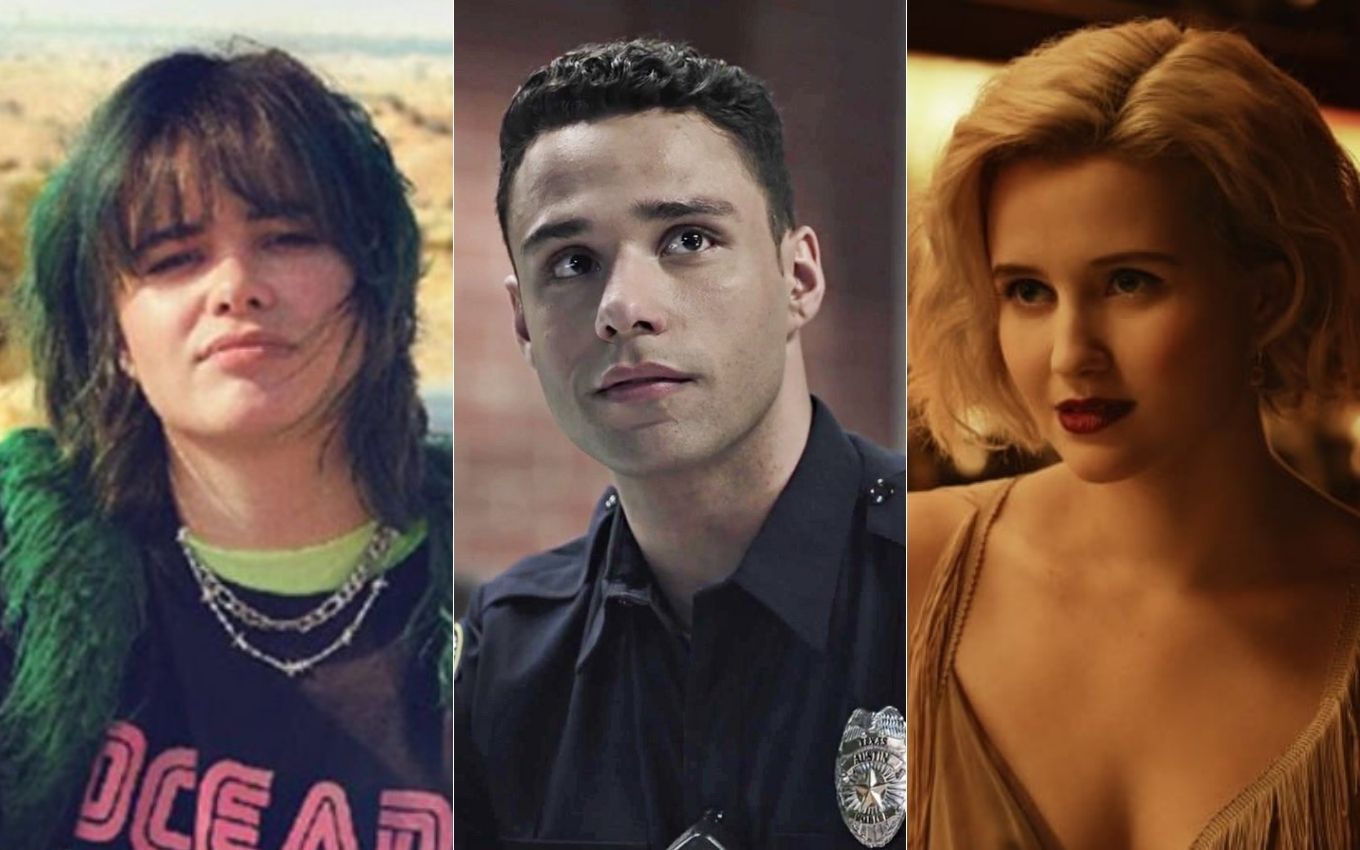