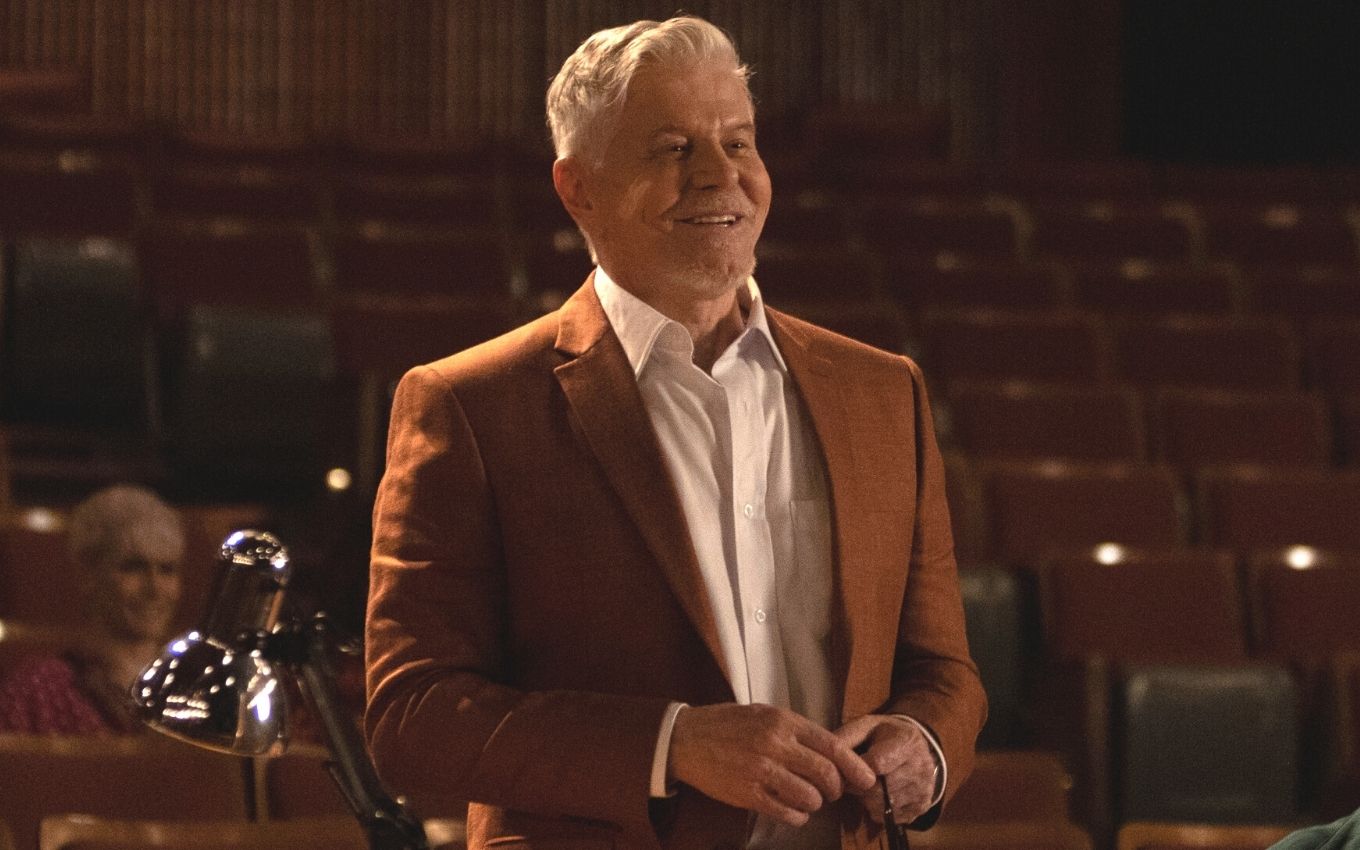 Miguel Falabella is at an advanced pace in the production of the musical series O Coro: Sucesso, Aqui Vou Eu, created and directed by him for Disney+. This is the actor and playwright’s first work for streaming with international reach since his departure from Globo, announced in June last year. The new production by the former Sai de Baixo, called “Brazilian Glee” on social networks, is expected to be launched in 2022.

The recordings began last month in São Paulo, and the content entered the production phase, according to information released by Disney+ to the press this Thursday (23). On social networks, Falabella has shown several photos from the series.

In O Coro, a group of young adults from different backgrounds see the announcement of a casting test for a theater company as a chance to retake the pursuit of their dormant dreams and make a career in theatre.

According to the synopsis, the aspirants pass a first screening and experience a mixture of feelings, such as fascination with the world of theater, discovery of new loves, hauntings from the past and fear of failure, as they do not know if they will be hired at the end of the auditions.

The announcement of a major theater company could be a chance to change their lives! 🎼🎭

The recordings of #OCoro – Success Here I Go! 🙌 A new Original Music Series from @miguelfalabellareal. Exclusive premiere in 2022. Only on #DisneyPlus. pic.twitter.com/58LZ5CocFX