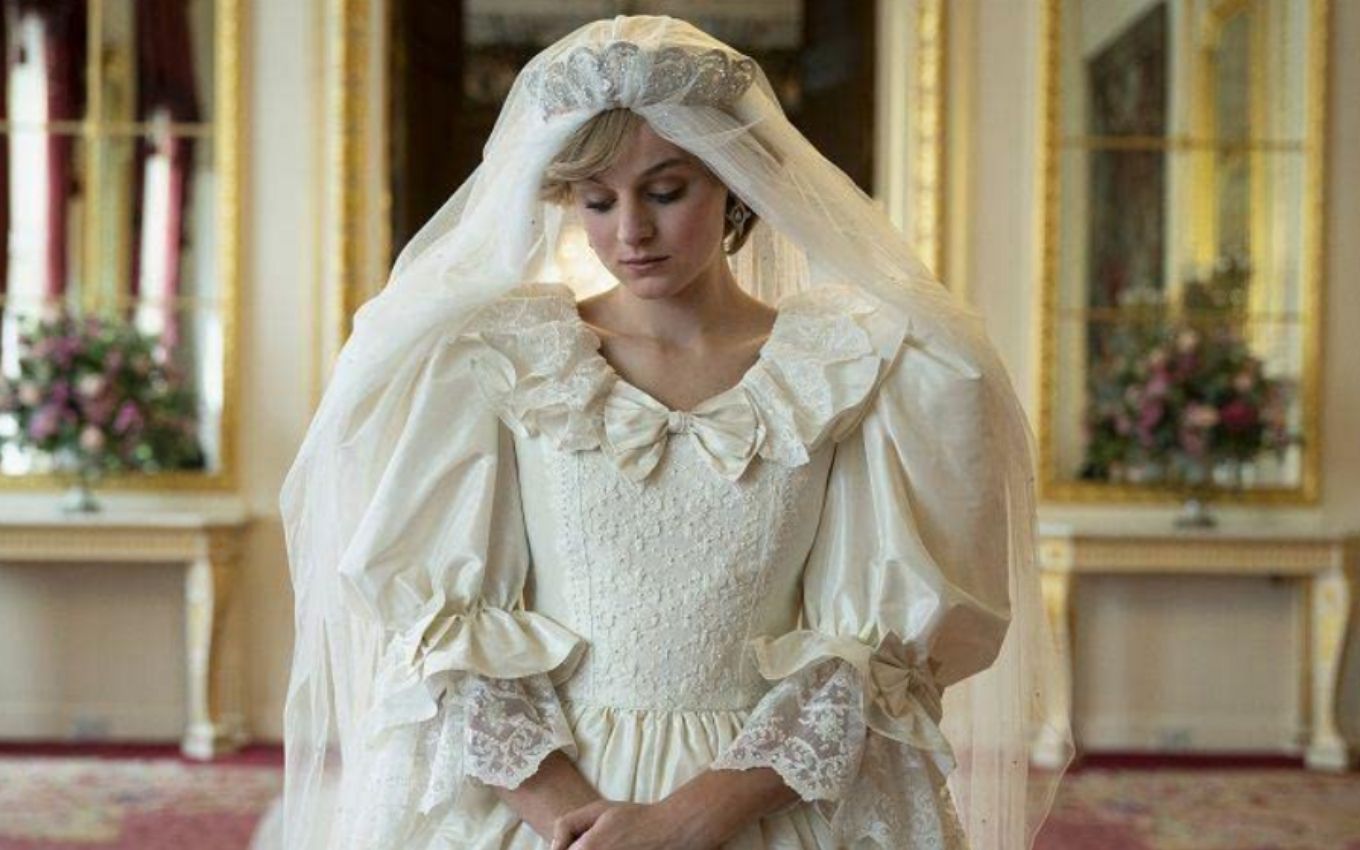 The delivery of Emmy 2021 awards began this Saturday (11) with the realization of the Creative Arts Emmy ceremony, focused on the technical categories of North American TV productions. The first night of the ceremony consecrated the work of Brazilian Adriano Goldman, who won the statuette for best photography in a single-camera series by The Crown.

Goldman was awarded for his work on Fairytale (Fairy Tale), the third episode of the fourth season of The Crown. Netflix’s historic drama ended the night with two statuettes.

The streaming giant was the top Creative Arts Emmy first-half winner with 12 wins — seven of them for The Queen’s Gambit (2020), a Netflix miniseries that became a phenomenon last year.

In second place is Disney+, with six wins, followed by HBO and Apple TV+, with four each. Below The Queen’s Gambit (2020), The Mandalorian, Pose (2018-2021) and Saturday Night Live are tied with three figurines each.

The Primetime Emmy, which gives away the top TV Oscars, will be held next Sunday, September 19th.

Check out the top winners of the first night of Creative Arts Emmy 2021 below:

Edition in miniseries, anthology or telefilm
The Queen’s Gambit (Netflix)

Single-camera serial photography (half an hour)
The Mandalorian (Disney+)

Photography in miniseries, anthology or telefilm
The Queen’s Gambit (Netflix)

Production design in scripted program (half an hour)
WandaVision (Disney +)