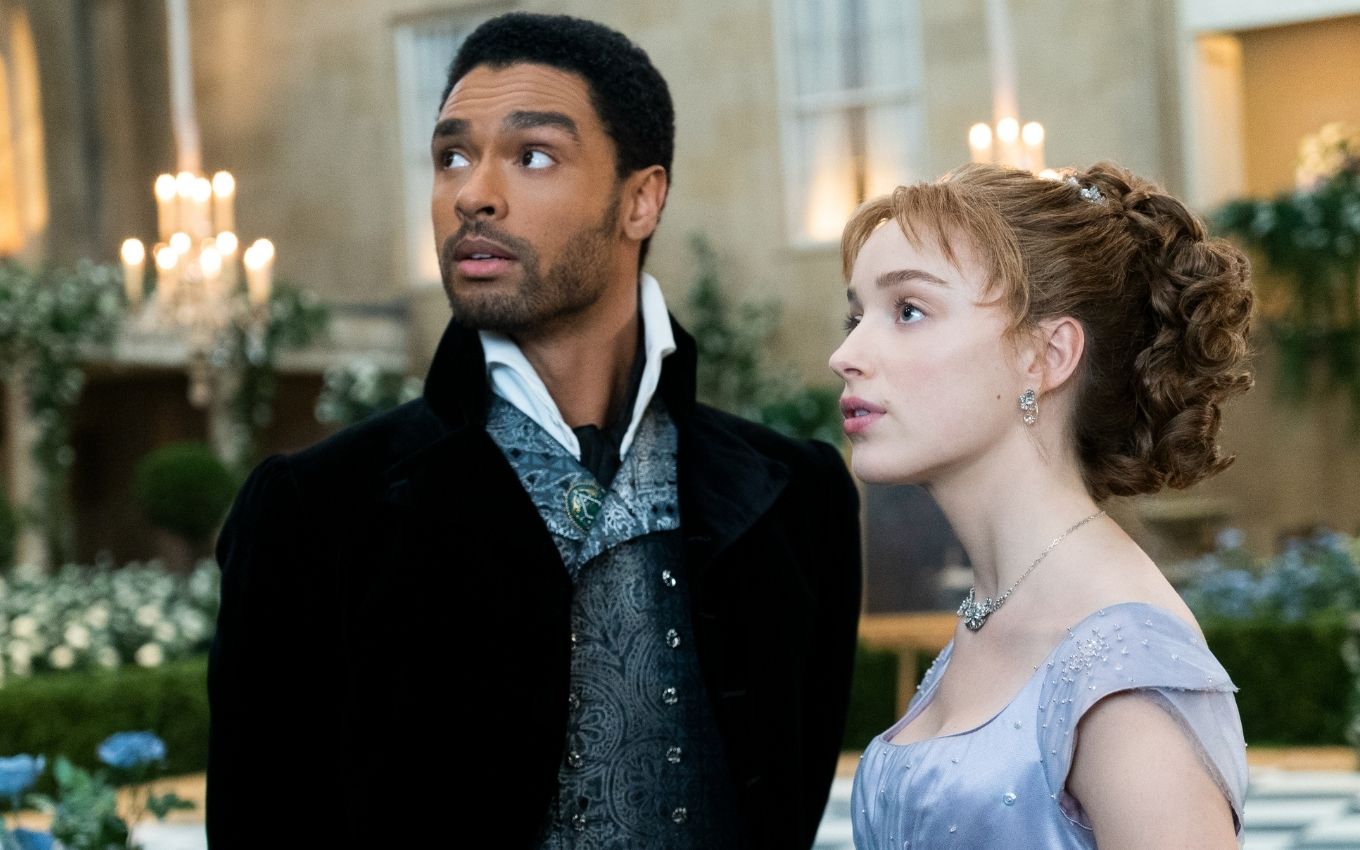 Dropped from the cast of the second season of Bridgerton to prioritize other projects, Regé-Jean Page, protagonist of the first year, did not rule out a participation in the new wave of episodes. He played Simon Basset, the hot Duke of Hastings, and formed the main couple alongside Daphne Bridgerton (Phoebe Dynevour).

In an interview with the British edition of GQ magazine, Page went off on a tangent when it came to responding about a possible comeback, but suggested that fans can still hope to see Simon again in season two.

“I couldn’t tell you,” evaded the actor. “Isn’t it wonderful to be surprised by something you don’t expect?”

Bridgerton’s next season will adapt The Viscount Who Loved Me, the second in the Julia Quinn-written literary series that inspired the production. In it, the leading role will be assumed by the couple Anthony Bridgerton (Jonathan Bailey) and Kate Sharma (Simone Ashley).

In this book, Phoebe and Simon lose the spotlight but remain within Bridgerton’s literary universe. This opens up possibilities for Page’s return, even in small cameos.

Outside of Netflix, the star will star in and produce a remake of The Saint (1962-1969), an attraction similar to that of Lupin, another success of the streaming service. He is also confirmed to cast the new Dungeons & Dragons movie alongside Chris Pine (Star Trek), Michelle Rodriguez (The Fast & The Furious) and Justice Smith (Pokemon: Detective Pikachu).