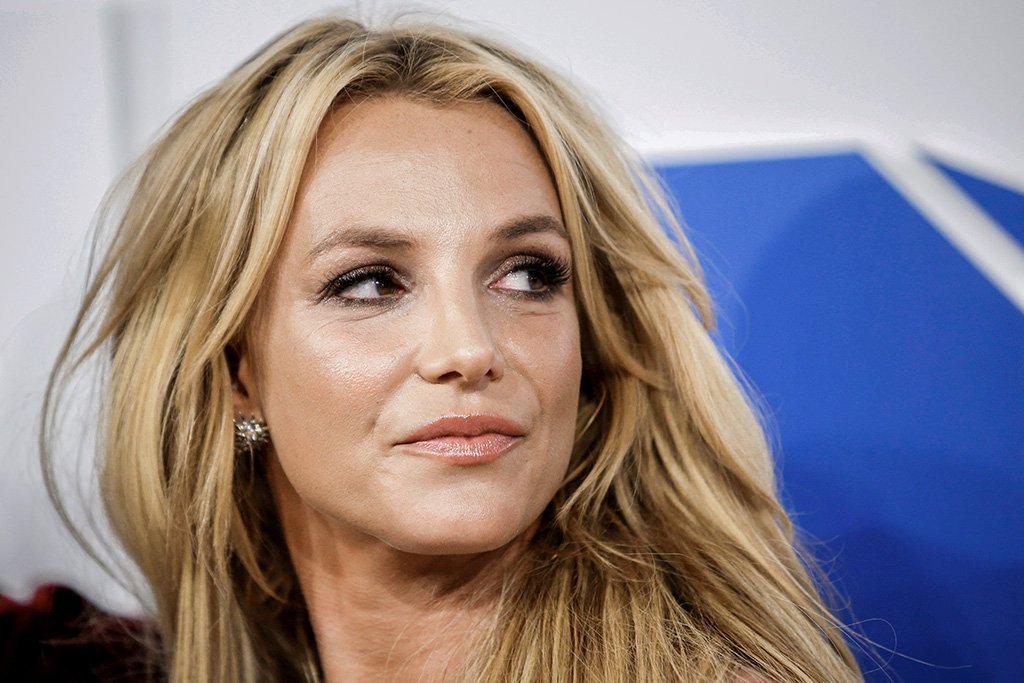 the father of Britney Spears he asked for the end of his daughter’s guardianship imposed by the courts, reported the American press yesterday (7).

The request comes weeks after Jamie Spears, the singer’s father, said he was prepared to step down from his tutoring role, and after several requests from the pop star to remove him from what she considers a cruel and abusive measure.

“Recent developments related to this guardianship have led to questioning whether circumstances have changed to the point where there is no longer a basis for establishing guardianship,” argues the request, according to CNN.

“Mrs. Spears told this court that she wants to get back in control of her life without a guardianship. She wants to be able to make decisions about her health care, decide when, where and how often to go to therapy.”

“She wants to control the money she has earned in her career and spend it without supervision. She wants to get married and have children, if that’s her wish. (…) In short, she wants to live life as she wants without the restrictions of a tutelage or court orders”, says the text.

The request adds that Jamie Spears wants “what’s best for his daughter” and that he “believes she can mind her own business.”

Britney’s attorney, Mathew Rosengart, said the request is a “claim” for her client, according to NBC News.

Representatives from both sides have yet to respond to requests from the AFP for comment.

Britney, 39, rose to fame as a teenager but suffered a public emotional breakdown in 2007 when she attacked a paparazzi at a gas station.

This fact led to her being placed under her father’s unusual tutelage.

She has repeatedly questioned her father about this guardianship, asserting in court and on social media that this decision is “cruel” and accusing him of taking advantage of the system.

Britney argued in court that she was prevented from removing a contraceptive device, despite wanting more children, and that she was forcibly medicated, making her feel “drunk”.

Her fans support her and globally viralized the ‘hashtag’ #FreeBritney (Free Britney).