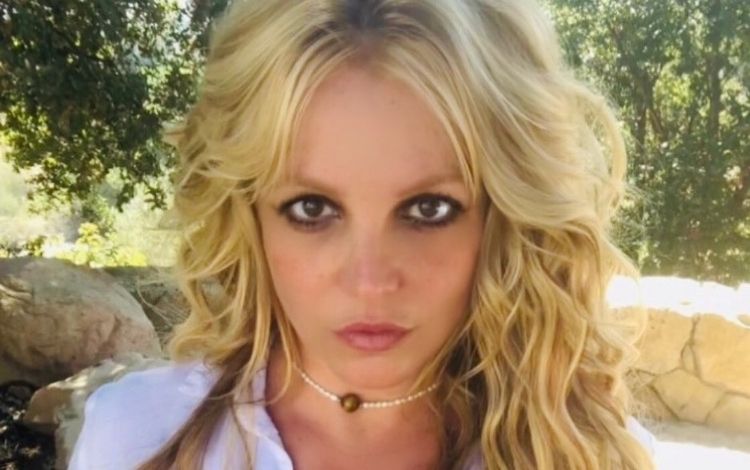 Fernando Flores also said that the singer could not do anything without permission from her father, Jamie Spears

Former security of Britney Spears, Fernando Flores placeholder image he said that the singer received a weekly “drug cocktail” that made her behavior change. In an interview with The Sun, the professional said that the artist had to take three antipsychotic medications and birth control pills. Fernando was hired in 2010 by the artist’s father, Jamie Spears, and worked as the singer’s security guard for eight months. “Jamie called three or four times a day to see what was going on. If she wanted something, she had to ask his permission. She spent her days watching TV or working out. When she was down she cried listening to It’s a Man’s World [de James Brown]”.

Fernando also said that those who visited the singer’s mansion in Los Angeles, in the United States, had their purse searched. Britney fights in court to get rid of her father’s guardianship and the case generated repercussions and even campaigns on social networks of people asking for her freedom. Last Wednesday, the 14th, the artist won a court victory and guaranteed the right to hire her own lawyer to represent her in the case in which she tries to prove that she is controlled by her father. The pop star also said he wants to sue Jamie for abuse of protection. “I want to press charges, I want an investigation against him,” said the artist, who will be represented in court by attorney Mathew Rosengart. 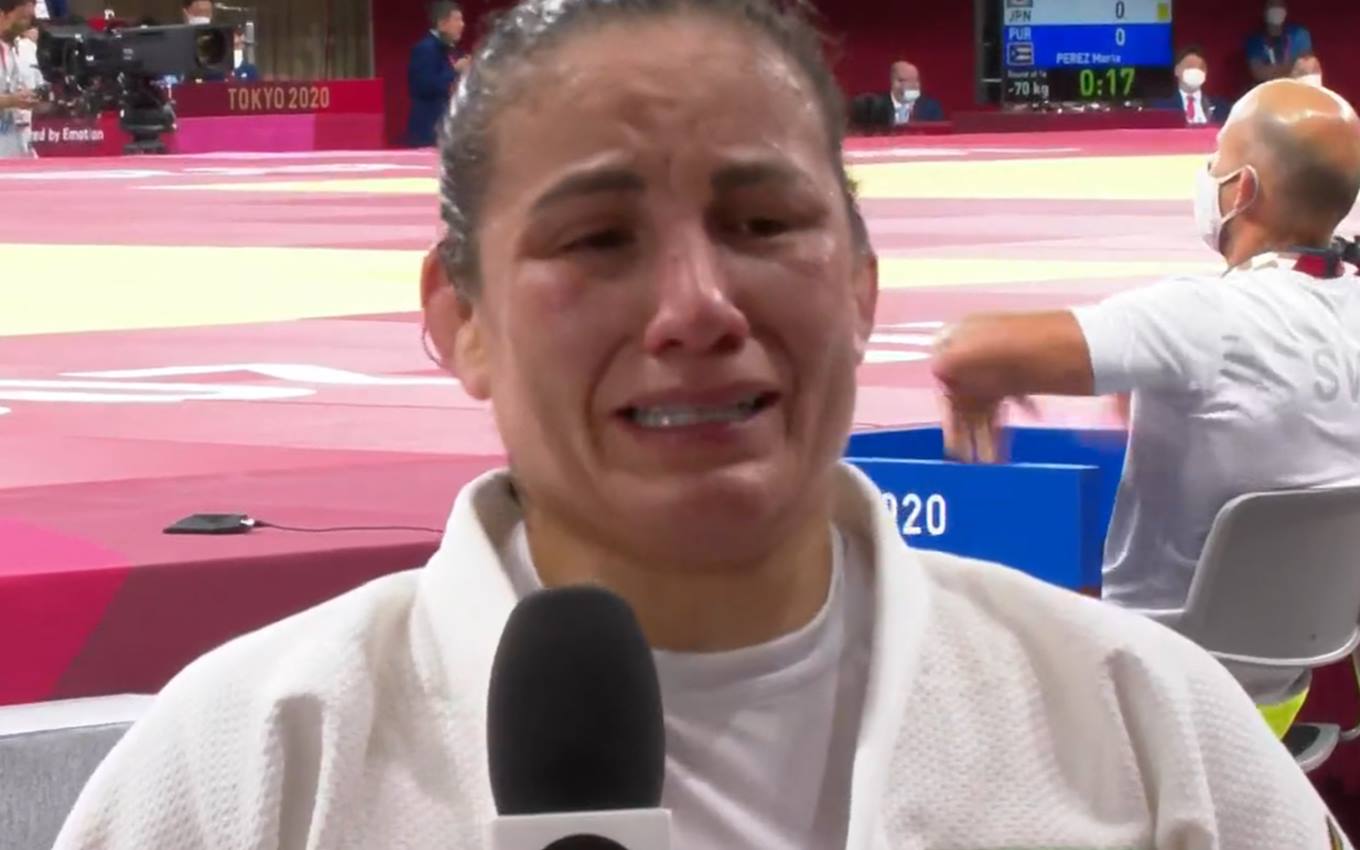